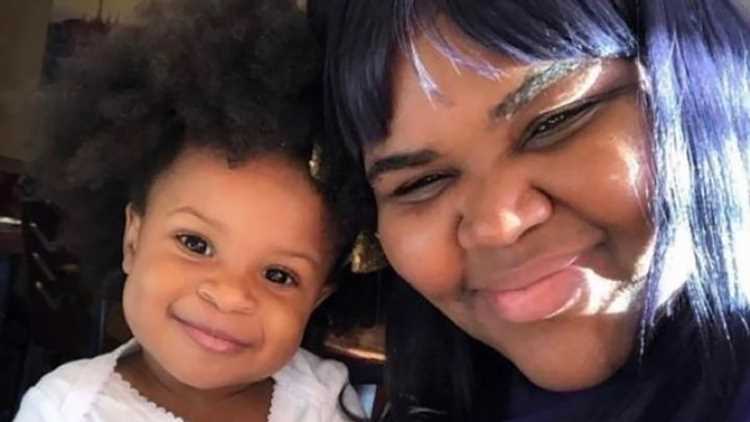 A toddler in New York is still asking when her mother — who died earlier this year of the novel coronavirus (COVID-19) — will return home.

Gabrielle Gayle, 34, died in April when she was six months pregnant, CNN reported.

"Leona still misses her mommy and she will ask periodically for her," Leon added. "I have to re-explain everything again."

Gabrielle and Leon both contracted COVID-19 in March — along with several other members of their family — but while Leon recovered, Gabrielle's condition deteriorated.

Gabrielle was admitted to the hospital on March 28 and placed on a ventilator a few days later, CNN reported. Then her kidneys began to fail, and she was placed on dialysis.

Leon told CNN that doctors told the family that they had to prioritize Gabrielle or her unborn child, whom they named Gabriel. Leon said that they "always chose not to do the delivery" because of the risk that Gabrielle would "lose too much blood and die."

Four weeks after Gabrielle was admitted into the hospital, her baby died. Three days later, Gabrielle died after a fungus in her blood led to liver failure.

Leon told CNN that his wife of six years was "very caring and loving," and Gabrielle, an elementary special education teacher, was described by one of her former colleagues as "full of life, love and laughter."

After Gabrielle's death, a GoFundMe was set up to "support Leona to continue her acting/modeling career and her future endeavors."

"Gabrielle was Leona’s drama and modeling agent," the page reads. "Leona has had the opportunity to cross several stages as a model. Leona’s made her acting debut on the Fox show, The Prodigal Son and NBC’s New Amsterdam."

"This fund will support Leona to continue her acting/modeling career and her future endeavors," the page adds. "Please join me in this special cause for Leona, we all know Gabrielle would have planned for her."