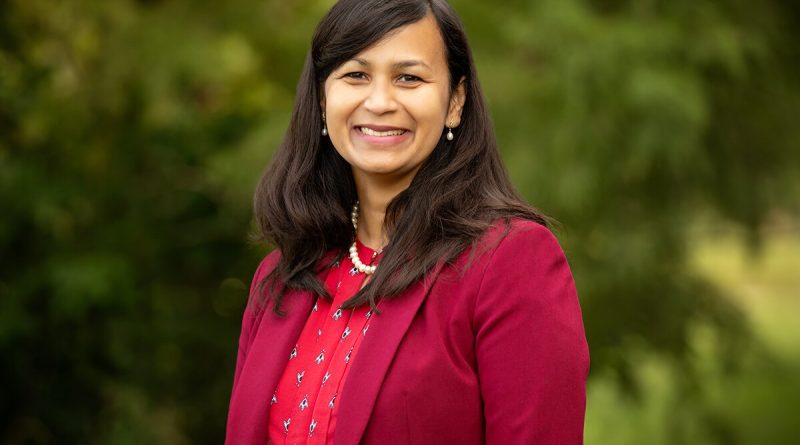 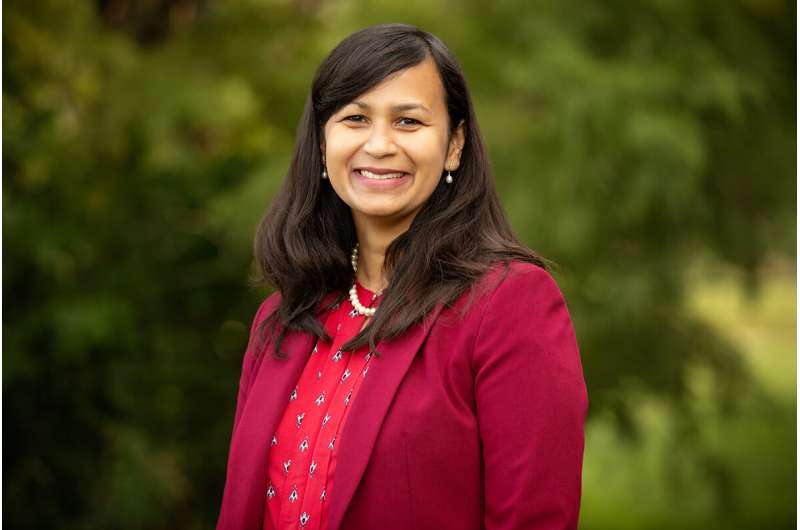 When modified using a process known as epoxidation, two naturally occurring lipids are converted into potent agents that target multiple cannabinoid receptors in neurons, interrupting pathways that promote pain and inflammation, researchers report. These modified compounds, called epo-NA5HT and epo-NADA, have much more powerful effects than the molecules from which they are derived, which also regulate pain and inflammation.

Reported in the journal Nature Communications, the study opens a new avenue of research in the effort to find alternatives to potentially addictive opioid pain killers, researchers say.

The work is part of a long-term effort to understand the potentially therapeutic byproducts of lipid metabolism, a largely neglected area of research, said University of Illinois Urbana-Champaign comparative biosciences professor Aditi Das, who led the study. While many people appreciate the role of dietary lipids such as omega-3 and omega-6 fatty acids in promoting health, the body converts these fat-based nutrients into other forms, some of which also play a role in the healthy function of cells, tissues and organ systems.

“Our bodies use a lot of genes for lipid metabolism, and people don’t know what these lipids do,” said Das, also an affiliate of the Beckman Institute for Advanced Science and Technology and of the Cancer Center at Illinois. “When we consume things like polyunsaturated fatty acids, within a few hours they are transformed into lipid metabolites in the body.”

Scientists tend to think of these molecules as metabolic byproducts, “but the body is using them for signaling processes,” Das said. “I want to know the identity of those metabolites and figure out what they are doing.”

“Understanding pain regulation in the body is important because we know we have an opioid crisis,” Das said. “We’re looking for lipid-based alternatives to opioids that can interact with the cannabinoid receptors and in the future be used to design therapeutics to reduce pain.”

Previous research identified two lipid molecules, known as NA5HT and NADA, that naturally suppress pain and inflammation. Das and her colleagues discovered that brain cells possess the molecular machinery to epoxidize NA5HT and NADA, converting them to epo-NA5HT and epo-NADA. Further experiments revealed that these two epoxidated lipids are many times more potent than the precursor molecules in their interactions with the cannabinoid receptors.

“For example, we found that epo-NA5HT is a 30-fold stronger antagonist of TRPVI than NA5HT and displays a significantly stronger inhibition of TRPV1-mediated responses in neurons,” Das said. It inhibits pathways associated with pain and inflammation, and promotes anti-inflammatory pathways.