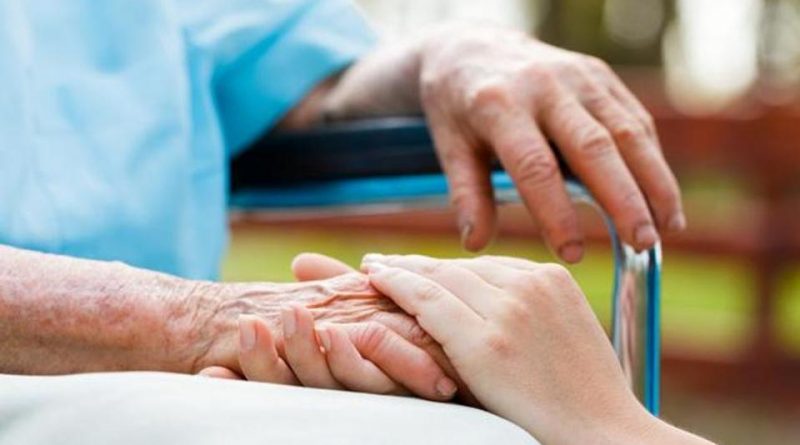 Lead exposure can lead to Alzheimer’s – a progressive disease that destroys memory and other important mental function, scientists at the Indian Council of Medical Research-led National Institute of Nutrition (ICMR-NIN) have established through laboratory-based studies.

Lead is a common pollutant that can get into environment from a number of commonly used materials like paints, cosmetics, batteries, glass and low grade toys, and is known to affect the central nervous system after prolonged exposure.

Its role as a risk factor in development of neurodegenerative diseases is also established through various studies globally.

“Recent lab-based studies conducted at ICMR-NIN have now established the possible link between lead exposure and Alzheimer’s disease,” said ICMR in a statement.

A team led by ICMR- NIN’s senior scientist Dr Suresh Challa has shown the molecular mechanism involved in the development of lead induced Alzheimer’s disease through in vitro studies.

“In fact, Alzheimer’s Disease has a complex pathophysiology which involves initially formation of beta amyloid plaques and tangles in the brain. In addition, oxidative stress and inflammation are known to be involved in the progression of the disease, with loss of memory and neuronal cell death. In this scenario, our study investigated the basic molecular mechanism behind the involvement of lead in Alzheimer’s disease,” said Dr Challa

The scientists simulated brain cells in vitro with beta amyloid peptides like in Alzheimer’s disease and the effect of lead exposure was then studied. It showed increased cell death and increased levels of pro-apoptotic marker proteins.

Also, the proteins involved in neurodevelopment and regeneration have depleted. Such effects led to decreased expression levels of synaptophysin (membrane protein), finally leading to loss of memory as in Alzheimer’s disease.

“Maternal exposure to lead during pregnancy can cause developmental reprogramming which can lead to higher risk and early onset of Alzheimer’s disease in later life of the child. Since lead exposure is an important public health concern, the current findings could be another piece in solving the puzzle towards understanding the intracellular mechanism of Alzheimer’s disease. Such findings may as well help in developing preventive and management strategies for elderly,” said Dr R Hemalatha, director, ICMR-NIN.