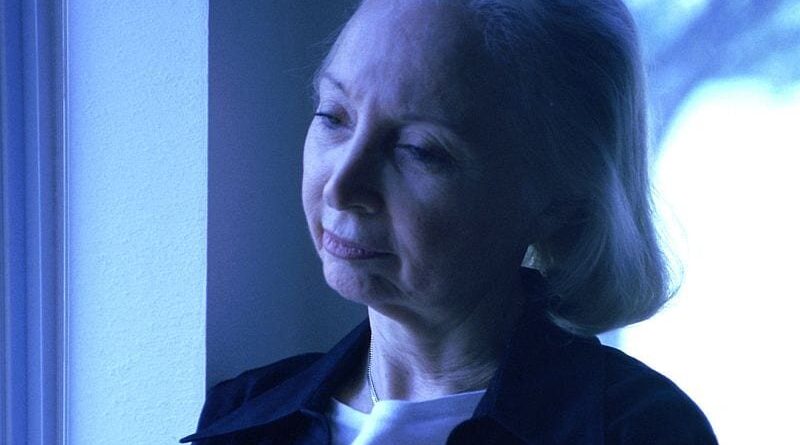 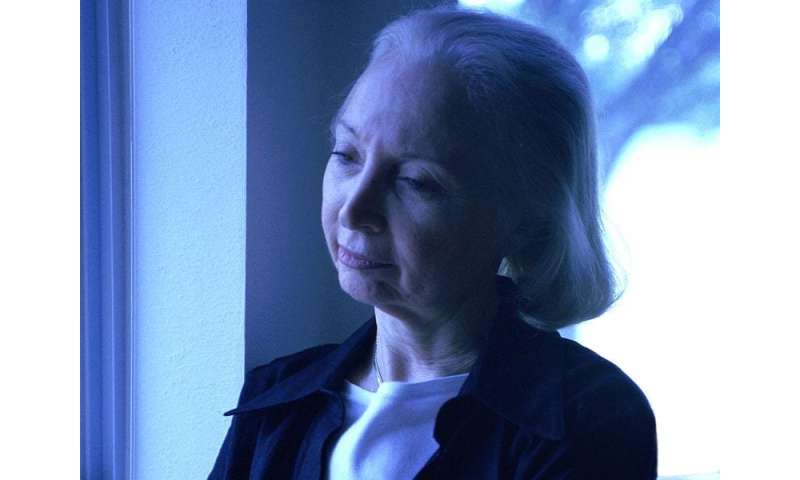 (HealthDay)—Significant racial and ethnic differences have been identified in late-life depression (LLD) severity, symptom burden, and depression care, according to a study published online March 26 in JAMA Network Open.

“Future work in a longitudinal setting could clarify how the racial/ethnic differences observed in this study regarding LLD severity, symptom burden, and care may evolve over time,” the authors write.