Throughout her transgender journey, Jazz Jennings has been open about the highs and lows. In the last two years, the Youtube star and LGBTQ+ activist has undergone multiple gender confirmation surgeries.

The sixth season of her show, I Am Jazz, will document her third surgery in her transition. In a new sneak peek obtained by People, Jazz’s doctors, Marci Bowers, MD, and Jess Ting, MD, speak to Jazz and her family about the previous surgeries. Bowers admits Jazz “has had a very difficult surgical course,” in the show. “She had a very incredible first surgery—it went seemingly very well, but there were problems. And that prompted a second surgery.”

“This has been a real journey, hasn’t it? We knew it would be tough—it turned out tougher than any of us imagined,” Bowers tells Jazz’s family. “I think in hindsight we would have never sent you home from the hospital. You know, easy to say now. When I wasn’t here when you had problems and had to go back, I can’t tell you how stressful that was.”

Jazz shared her own perspective on Instagram and opened up in the caption: “As portrayed in this teaser, the past year has been extremely challenging. I have experienced some of my highest highs and lowest lows… Although it continues to be difficult to cope with the hurdles life throws my way, I have been actively working every day to get better and improve my mental health.”

Earlier this year, she showed off her scars in swimsuit photos on Instagram. Jazz shared the big reveal for the #decadechallenge on New Year’s Day. In the photos, she’s wearing a maroon one-piece swimsuit and her scars on her upper thighs are clearly visible. She wrote in the caption: “These are my scars on full display in #2019. I’m proud of my scars and love my body just the way it is. I call them my battle wounds because they signify the strength and perseverance it took to finally complete my transition❤️#decadechallenge.”

She previously opened up to ABC News about her gender confirmation surgery and revealed that the process wasn’t exactly seamless. Season five started out with Jazz preparing for gender confirmation surgery—but hers was a bit more complicated than others (Jazz hadn’t gone through puberty because of hormone blockers, so she didn’t have enough penile skin to create a vagina).

Despite a longer-than-usual surgery (hers took double the time of a typical gender confirmation procedure), Jazz’s surgery went well, according to Newsweek. “It’s better than what I hoped for,” said Jess Ting, MD, Jazz’s doctor.

But the real reveal happened when Jazz finally saw her new vagina for the first time—on TV, no less. “Oh my god, that’s crazy,” she said. “It’s a pretty vagina!” Jazz also had to learn how to use her new vagina, telling her family “I don’t think I know how to pee!”

Everything seemed fine, but a few days later, Jazz started having complications. “Her wounds were definitely separating and a blood blister began to form,” her mom Jeanette said. Jazz’s doctor recommended that she go back to the OR for more surgery.

That’s what happened in the latest episode of I Am Jazz. In episode five, Jazz was wheeled off into surgery with her mom in the waiting room, according to Newsweek. It turns out, Jazz was taken into surgery at just the right time, according to Dr. Ting. “As I was getting her on the bed, I heard something go pop,” he said. “When I looked, the whole thing had split open. If we hadn’t done it today, in the OR, it would’ve happened in the hotel.”

Jazz was in the hospital for 10 more days after that, until she was finally discharged. But it took another 13 days for her doctor to determine that she was okay to fly back home. “I’m just so excited, I’m very, very homesick,” Jazz said. “I can finally move forward in the healing process.”

TLC star Jazz Jennings revealed back in June 2018 that she was preparing to undergo gender confirmation surgery. Her new show, I Am Jazz, follows her throughout her journey.

Jazz was assigned male at birth but identifies as female. She had her first gender confirmation surgery in 2018, and told ABC News that this was something she’d wanted for a long time. “This is a moment that I had always envisioned and just experiencing it was so surreal,” she said. “I was like, I can’t believe this is happening.” 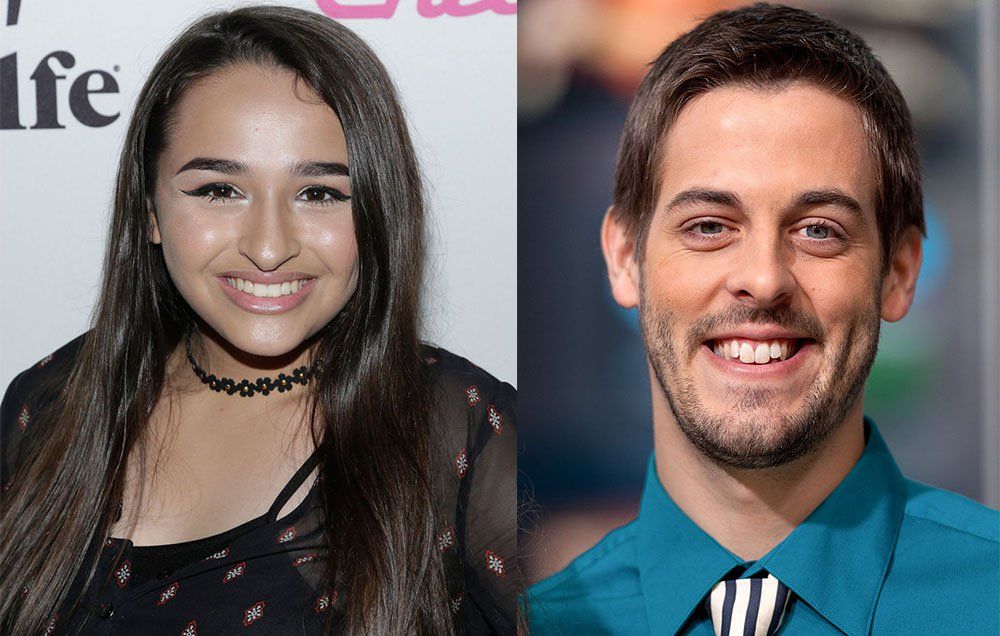 Jazz said her surgeon also requested that she lose 30 pounds before going under the knife. “That was really, really challenging because I had an addiction to food,” she said. “And it was something that gave me comfort. And I had to let that go because the surgery is so much more important to me than any slice of cake or pizza.”

Gender confirmation surgery is a surgical procedure that can help “give transgender individuals the physical appearance and functional abilities of the gender they know themselves to be,” according to the American Society of Plastic Surgeons (ASPS).

For a male-to-female transition, gender confirmation surgery may include facial surgery, top surgery (to construct and shape breasts) and/or bottom surgery, to reconstruct male genitalia to female genitalia, according to the ASPS. What kind of surgery a person gets depends on their specific desires, and not all transgender people choose to have surgery, according to GLAAD.

Jazz previously revealed on her YouTube channel that she was having a vagina constructed, which is called transfeminine bottom surgery. The surgery transforms existing male genitalia and reconstructs it into female genitalia, the ASPS says. 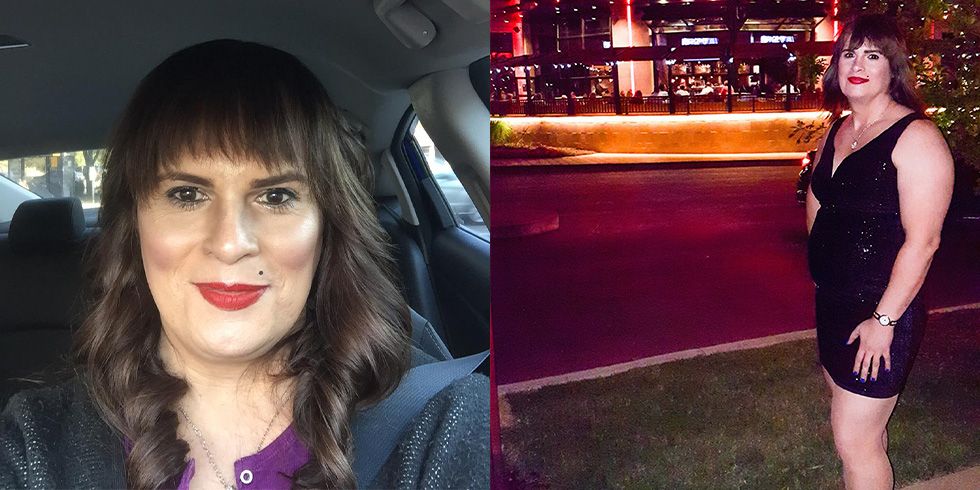 Since Jazz began transitioning at a young age and never went through puberty, her procedure was slightly different. At age 11, Jazz had a hormone blocker implanted in her arm to hinder the growth of her penis, according to the Daily Mail.

Because she didn’t develop fully as a male, there wasn’t wasn’t enough tissue in her genital area to construct a vagina. Instead, she likely underwent an “experimental” procedure that involved taking out her her peritoneal lining (a thin membrane that surrounds her stomach) to build the vaginal canal—something she discussed on YouTube in May before her surgery.

“I’m going to have new genitalia…like penis to vagina…that’s some serious sh*t, y’all,” she said in the YouTube video.

Jazz, whose third gender confirmation will be covered even more in the upcoming season of her show, I Am Jazz, premiering January 28, 2020, told ABC News that she saw her surgery as the end of her transition. “I’ve gone through the whole medical process, and this is really the last thing that will validate my identity as a woman,” she said. “There is nothing else after this. I just get to be myself, be in the body that I’ve always wanted. And then I can live my life as just Jazz.”