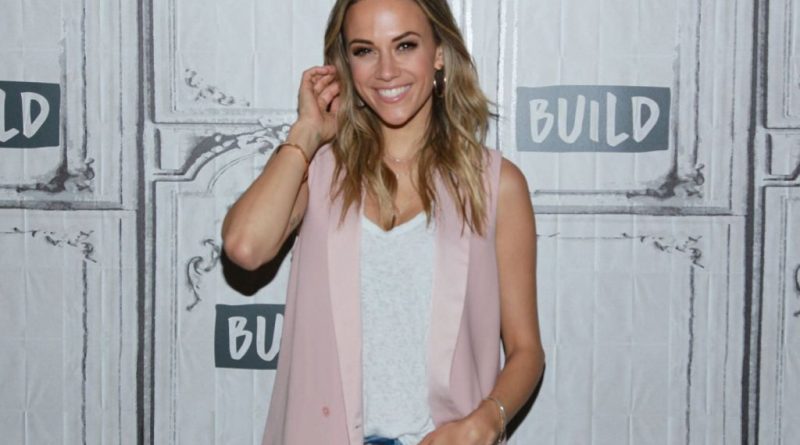 Jana Kramer says her divorce from former NFL player Mike Caussin has been “the best thing” for her children — and she is a better parent, too.

On Wednesday, the country singer and actress shared with People why she thinks having two content parents, even if they’re apart, is healthiest for daughter Jolie, 5, and son Jace, 2. “Mom’s happier and dad’s happier. That’s been the best thing for them,” she explained. “When I was dealing with my last relationship, there was just so much heaviness and so much weight to everything. It feels really nice to just be happy and present around them and enjoy the times we have together.”

Kramer’s divorce was finalized in July, an agreement she said at the time felt both like “failure” and pride. “I’m showing them a strong momma and I’ll continue to do that and walk away knowing I did everything I could,” she wrote on Instagram of her children.

Kramer and Caussin married in 2015 but were quickly troubled: In 2016, Caussin sought treatment for sex addiction which led to a separation (Kramer claimed that Caussin was unfaithful and he publicly admitted to “certain actions and behaviors” that harmed his marriage). In 2017, ahead of their 3-year wedding anniversary, Kramer and Caussin renewed their vows in Hawaii and even published a self-help relationship book titled The Good Fight. However, trust proved too difficult to sustain the marriage.

Post-split, Kramer is cherishing time with her children, whom she has in her custody for most of the time. “I’m trying to figure out the single mama day. It’s a lot,” she told People. “I’ve been really proud of myself at how I’ve been able to just keep going. There’s something satisfying about that, too.”

These other famous parents have been open about suffering miscarriages.