Home » Health News » Is it time to reframe the assisted dying debate? 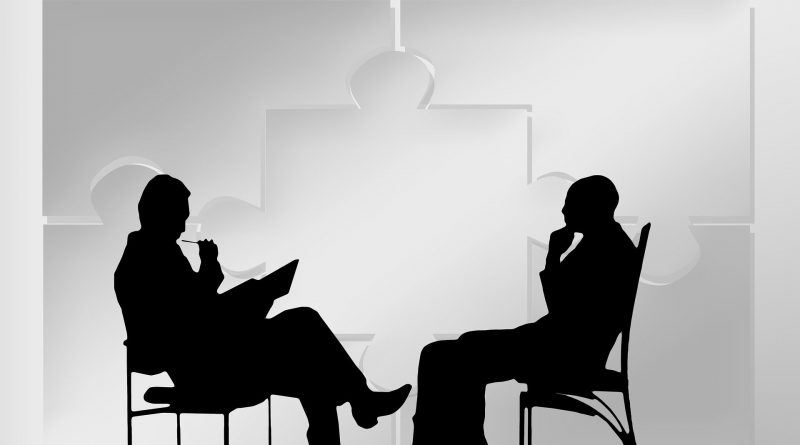 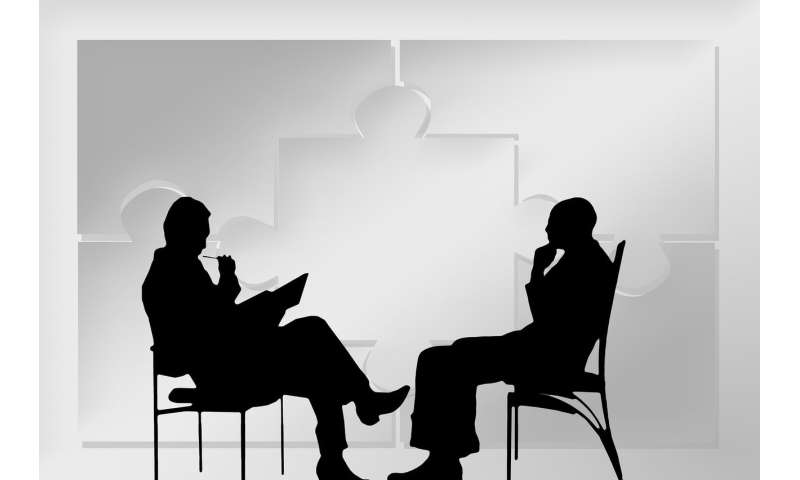 Several articles published by The BMJ today explore the debate around assisted dying, in which, subject to safeguards, terminally ill people who are near to death, suffering, and of sound mind, could ask for drugs that they would take to end their lives.

The views expressed are the authors’ own and do not reflect the position of any organisation that they are associated with.

Lucy Thomas is a consultant in public health who also works closely with patients with life-limiting illnesses and their families. This experience has led her to question why assisted dying is framed as a medical solution to a medical problem and to propose radically de-medicalising the debate.

She points to studies showing that physical symptoms are not predictive, or only weakly predictive, of the desire to hasten death, whereas depression, hopelessness, and perception of being a burden are the strongest predictors.

She argues that responding to a patient’s expressed desire to end life in a fundamentally different way depending on whether or not they have a serious illness or disability institutionalises discriminatory attitudes about the relative value of different lives.

She states that “with medical criteria for what constitutes an acceptable reason for ending life, and with doctors as the arbiters and administrators, medically-assisted dying extends medical authority rather than enhancing patient autonomy, with deeply damaging unintended consequences”.

So what happens if we challenge this profoundly medicalised perspective, she asks?

She believes that moving outside the medical frame “brings the fundamental ethical and practical dilemmas into focus, facilitating serious discussion about how society should respond to those with mental capacity and a consistent desire to end life prematurely.”

Discussions should include philosophical issues such as what constitutes a rational decision to end one’s life, as well as more practical questions such as how could we judge whether an individual’s desire to end life is a response to circumstances that should be challenged rather than accepted, how could we predict that someone’s desire to end life could never be reversed and, if society were to legalise assistance to end life, who would be best placed to provide it?

As with any issue as complex as this, there are no easy answers or simple solutions, concludes Thomas. “Acknowledging this profound complexity may be the first step towards a more constructive debate.”

In a second article, Paul Cosford, Emeritus Medical Director at Public Health England explains how incurable lung cancer has prompted him to consider again his personal views on assisted dying.

“I never wanted to be a supporter of changing the law in favour of assisted dying,” he writes. “I have always thought that the law is too blunt an instrument to deal well with the complexities of such difficult moral and ethical issues.”

He points to the dangers—that assisted dying becomes an expectation, not just an option in certain clearly defined circumstances, and that the lives of people who are seriously ill, who live with disability, or are just different from the norm might be devalued.

These are genuine concerns, he says, but he is convinced that it is time to look at this again. “We need to set aside entrenched positions on each side of the debate and look openly at the problems faced by people at the end of their lives,” he writes.

“Surely this tells us that our current arrangements are inhumane,” he concludes. “I, among others, would be happy to help with such a review.”

More open-minded and constructive conversations about end-of-life choice is also something that general practitioner Dr. Zoe Norris calls for in a linked opinion article.

She acknowledges that doctors have expertise to offer on this important topic, but says “we must ensure the full breadth of opinion is represented, and we should not allow our contributions to the debate to drown out others’ especially not those of our patients.”

Regardless of our own personal views, “we cannot ignore the voices of those who have witnessed first-hand the horrific things that can happen when we deny people choice and control over their death,” she writes. “I believe as doctors it is our duty to listen to them.”

“The BMJ supports the legalisation of assisted dying,” says Dr. Fiona Godlee, Editor in chief. “The great majority of the British public are in favour and there is now good evidence that it works well in other parts of the world, as a continuation of care for patients who request it and are in sound mind.