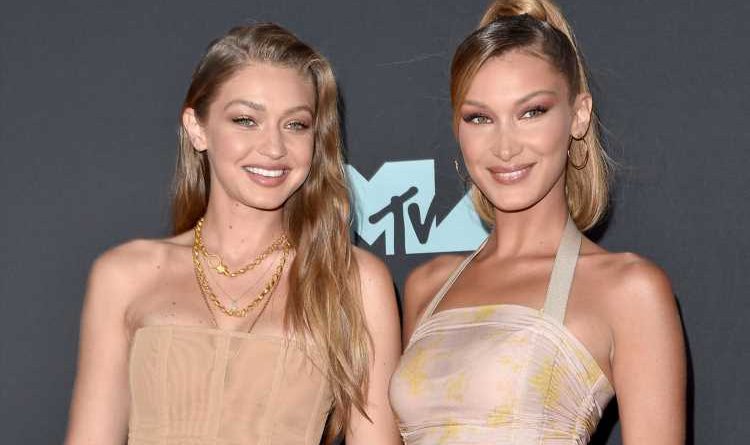 Did Gigi Hadid and Zayn Malik find inspiration for their infant daughter's name from within the supermodel's family?

On Thursday evening, sleuthy fans noticed that Gigi, 25, did not make a big announcement, but instead subtly changed the bio of her Instagram account to include "khai's mom" — revealing the name of her firstborn.

Although Gigi and Malik, 28, have yet to reveal the inspiration behind their bundle of joy's moniker, many believe that the pair's daughter is named after her aunt, Bella Hadid. Bella's full name is Isabella Khair Hadid, according to her bio on her Instagram page.

But the baby's name could also draw influence from another member of Gigi's family, as a source told TMZ that Khai is a tribute to Gigi's paternal grandmother, who was named Khairiah.

The outlet also notes that Khai means "crowned" in Arabic, while Malik means "king," which would indicate that her name translates to "crowned king." Gigi and Malik announced the birth of their daughter in September with a pair of black-and-white social media posts.

"Our baby girl is here, healthy & beautiful," Malik wrote on Twitter at the time. "To try put into words how i am feeling right now would be an impossible task."

The new dad continued, "The love i feel for this tiny human is beyond my understanding. Grateful to know her, proud to call her mine, & thankful for the life we will have together x."

A day later, Gigi celebrated the exciting news with her own post, sharing a black-and-white photo of the infant's tiny hand gently wrapped around one of Malik's fingers.

"Our girl joined us earth-side this weekend and she's already changed our world. So in love🥺💕," she captioned her post.

Gigi and her former One Direction member beau have yet to show a picture of Khai's face, but they've shared little glimpses of her in photos.

On Halloween, the duo shared their first family photo with their then-newborn daughter, where they were each decked out in festive costumes for the October holiday. Gigi wore a blue bodysuit channeling a video game character as Malik opted for a Harry Potter-themed costume. Meanwhile, the new parents dressed up their little bundle of joy up as the Incredible Hulk.

In December, Gigi also took Khai out for a stroll in New York City after Winter Storm Gail rolled through, and shared photographs of the exciting moment. Elsewhere, the mother of one also documented her adorable Boho nursery she created for her first daughter that same month.

The secrecy is in line with the supermodel's pregnancy, as she didn't share photos of her baby bump until August — a month before giving birth in September.