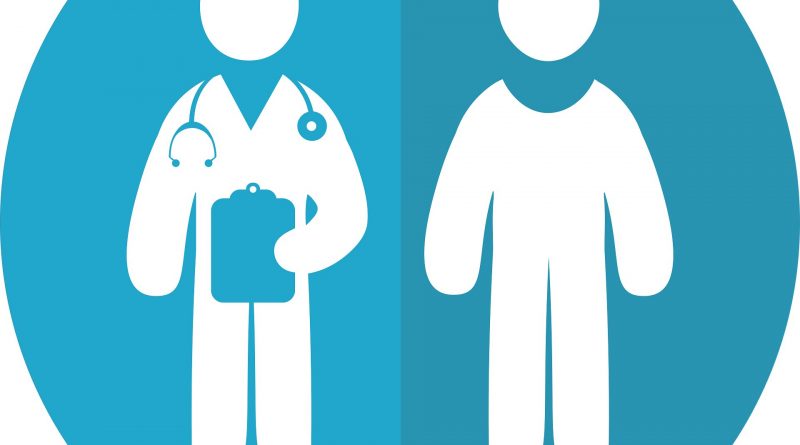 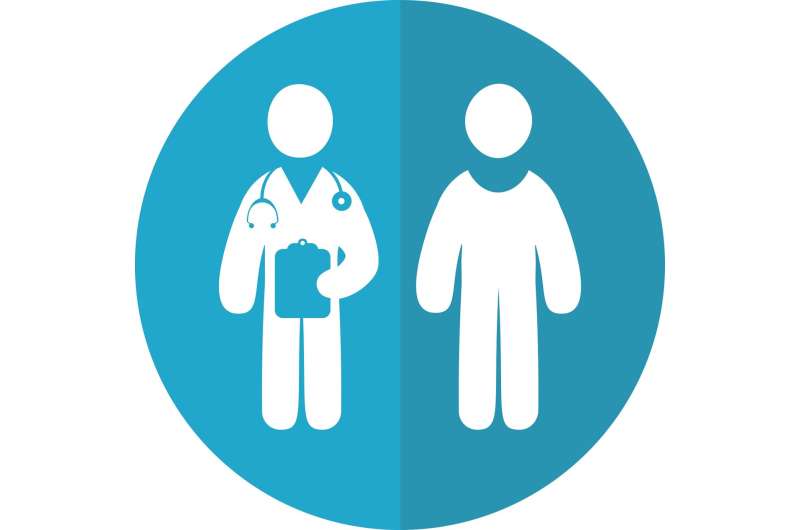 COVID-19 vaccines and drugs were developed at “warp speed” and now experts are concerned about the US Food and Drug Administration’s (FDA) inadequate surveillance of clinical trial sites, reports an investigation published by The BMJ today.

Regulatory documents show that only nine out of 153 Pfizer trial sites were subject to FDA inspection prior to licensing its COVID-19 mRNA vaccine. Similarly, 10 out of 99 Moderna trial sites and five of 73 remdesivir trial sites were inspected, writes investigative journalist Maryanne Demasi.

Notably, the FDA received a complaint from whistle-blower Brook Jackson, about misconduct at three clinical trial sites that were testing Pfizer’s COVID-19 vaccine, while she was employed as a regional director. Jackson observed a range of problems including falsified data, unblinded patients, and inadequately trained vaccinators who were slow to follow up on adverse events. “I thought that the FDA was going to swoop in and take care of everything,” said Jackson. The FDA did not, however, inspect the trial sites in question.

Experts have criticized the FDA’s oversight of clinical trials, describing it as “grossly inadequate.” They say the problem, which predated COVID-19, is not limited to a lack of inspections, but also includes failing to proactively notify the public or scientific journals when violations are identified, effectively keeping scientific misconduct from the medical establishment.

The FDA is “endangering public health” by not being candid about violations that are uncovered during clinical trial site inspections, says David Gortler, a pharmacist and pharmacologist who worked as an FDA medical reviewer between 2007 and 2011 and then as a senior advisor to the FDA commissioner in 2019-2021.

The FDA oversees clinical research of FDA-regulated drugs and devices in the US and abroad, if the product is intended for the US market. It conducts routine visits for trials, reviews records of those sites or the institutional review boards (IRBs) that oversee trials locally and follows up on complaints of violations. The FDA does not have a target for the proportion of trial sites it inspects.

Despite the estimated hundreds of thousands of clinical trial sites in operation across the US and abroad, the FDA told The BMJ that it only has 89 inspectors for its bioresearch monitoring program, which assures the quality and integrity of data submitted to the agency in support of new product approvals and marketing applications, but that it is recruiting more inspectors to reach its yearly average of 100.

“I don’t think that it is a sufficient number of staff to do that kind of level of oversight,” says Jill Fisher, professor of social medicine at the University of North Carolina. “The FDA must have enough of a presence to dissuade investigative sites from committing fraud,” she continues.

Between March and July 2020, at the peak of pandemic restrictions, the FDA paused its site inspections and only “mission critical” inspections were carried out. However, Gortler says this was the precise time that the FDA should have ramped up its oversight, not scaled back, especially since COVID-19 products were being developed at warp speed and intended for millions of people.

The FDA has a long history of failing to adequately oversee clinical trial sites, notes Demasi. For example, a 2007 report by the Department of Health and Human Services’ Office of the Inspector General found the FDA audited less than 1% of the nation’s clinical trial sites between 2000 and 2005 and was highly critical of the agency because it did not have a database of operational clinical trial sites.

In response, the FDA said it created a dedicated task force and “developed new regulations and guidance further to improve the conduct of clinical trials and enhance the protection of people participating in clinical trials,” but denied The BMJ an interview with a member of the task force.

Further, a 2020 investigation by the journal Science into the FDA’s enforcement of clinical research regulations between 2008 and 2019 concluded that the agency was often light handed, slow moving, and secretive. It said that the FDA rarely leveled sanctions and when it did formally warn researchers about breaking the law, it often neglected to ensure that the problems were remedied.

Although the FDA publishes its inspection reports, they are not proactively disclosed. Nor does it typically notify journals when a site participating in a published clinical trial receives a serious warning or alert the public about the research misconduct it finds.

Demasi points to reports of insufficient staff and low morale at the FDA. Fisher says the FDA “needs to be better funded and staffed to conduct inspections. At a minimum, the agency needs to inspect sites when complaints or concerns have been filed.”

Gortler doesn’t agree, however, that the FDA is under-resourced. With a total budget of $6.1bn in 2021, he suggests the agency needs to be leaner and more efficient, with employees interested in improving public health. “Half of its budget, about $3bn, is discretionary, which means it could have hired contractors, retirees, or repurpose existing workers. It chose not to. The FDA was just yawning its way through the pandemic. The entire agency is broken.”