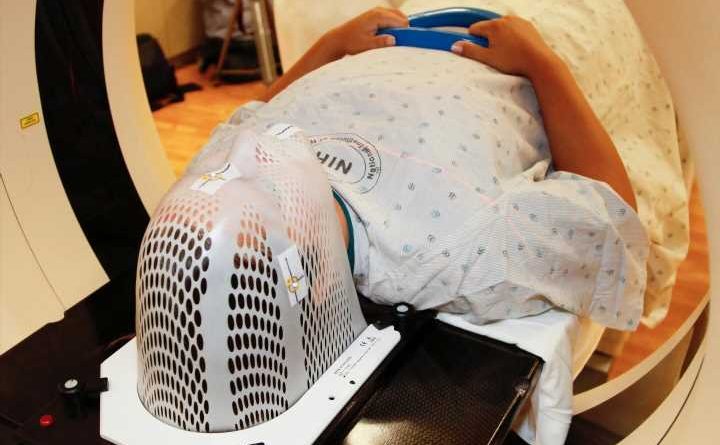 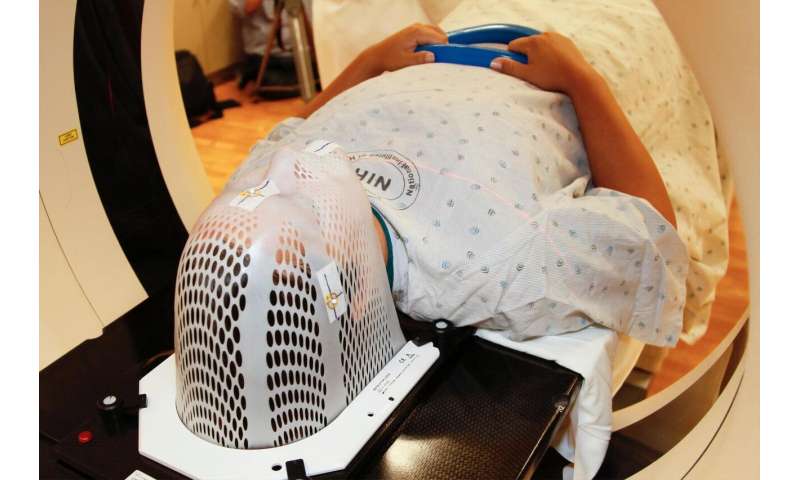 Computerized tomography (CT) is one of the best medical tests for analyzing the effects of many illnesses, including COVID-19. An international team has developed a new method that improves the quality of the images obtained from CT scans. The algorithm, tested on simulated data, distinguishes different tissue types and opens the door to lowering the doses of radiation to which patients are exposed during this type of test.

A window on the body’s internal workings

Computed tomography, or CT, uses computational processes to combine many X-ray measurements taken from multiple angles to produce tomographic images. This non-invasive procedure, which provides a three-dimensional reconstructed view of organs or tissues, allows physicians to see inside the target without cutting.

“[This technique] helps experts to determine the presence of a tumour, its exact location, size and spread. It can also be used to diagnose muscle and bone disorders, infection or blood clots, heart disease, lung nodules, and liver masses,” said Mohammad Mahdi Dehshibi, a postdoctoral researcher at the UOC’s Scene Understanding and Artificial Intelligence laboratory (SUNAI), of the UOC’s Faculty of Computer Science, Multimedia and Telecommunications, of the Pattern Research Centre in Teheran, Iran. “This technology is among the most common imaging tools used to guide biopsy and radiation therapy as well as monitoring the effectiveness of treatments like cancer treatment, internal injuries, and bleeding detection.”

However, computed tomography involves the risk of damaging the structure of DNA and triggering cancer due to the exposure of the body to high-dose X-rays. For example, in the course of a head CT scan, a person receives a dose of radiation equivalent to the total amount they are usually exposed to in 243 days of normal living.

A new algorithm to reduce radiation

In a search to reduce this radiation, the team led by Dehshibi has developed a new post-processing algorithm that increases the quality of reconstructed CT images. While conventional CT methods pick up only a part of the X-ray energy spectrum, the researchers tested a broader energy range, divided into intervals, to reach higher contrast. After testing it on constructed data using GATE/GEANT4 simulation software, they found that the algorithm enhances the quality of the images while reducing noise, which enables better discrimination between different types of tissue with lower doses of X-rays, according to their findings published in the Journal of Information Processing.

“Distinguishing between two different tissues (either normal or abnormal ones) in the same region is critical for physicians or radiologists to plan for further treatments, where this decision is dealing with the patients’ lives,” he said. “Having better tissue discrimination increases the success rate of the medicine’s plan.” The new method increases the capacity to distinguish between tissues by 60% in simulations compared to conventional CT.