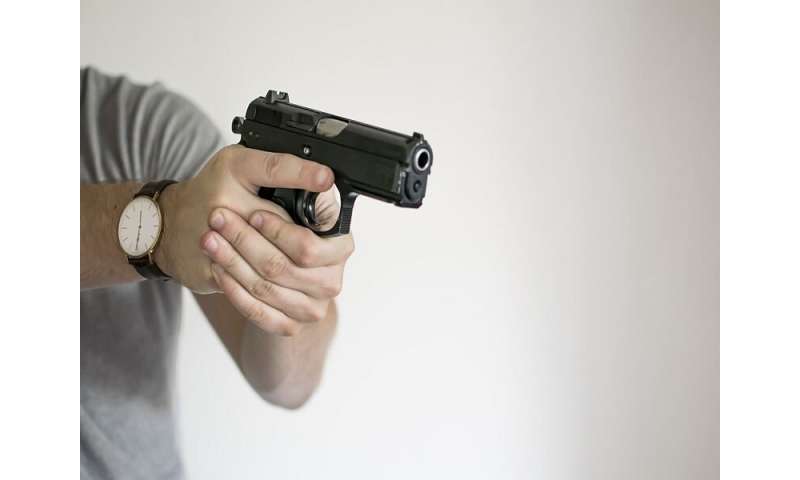 (HealthDay)—The proportion of intentional violent injuries increased during the peripandemic months, especially from firearms, according to a study published online Nov. 6 in the Journal of the American College of Surgeons.

Hatem O. Abdallah, from the University of Pennsylvania in Philadelphia, and colleagues conducted a retrospective review of acute adult patient care in a level 1 trauma center to assess injury patterns. Presenting characteristics and diagnoses from six weeks before to 10 weeks after a statewide stay-at-home order (SAHO; March 16, 2020) were compared. They were also compared to trends in 2015 to 2019.

A total of 357 and 480 trauma patients presented pre-SAHO and post-SAHO, respectively. The researchers found differences between the pre-SAHO and post-SAHO groups in terms of sex (35.6 versus 27.9 percent female), age (47.4 ± 22.1 versus 42 ± 20.3 years), and race (1.4 versus 2.3 percent Asian; 63.3 versus 68.3 percent Black; 30.5 versus 22.3 percent White; 4.8 versus 7.1 percent other). More intentional injury was seen post-SAHO. After adoption of social isolation, decreases in nonintentional trauma paralleled decreases in daily emergency department visits. The proportion of intentional violent injury during the peripandemic months was significantly greater compared with previous years, especially from firearms.