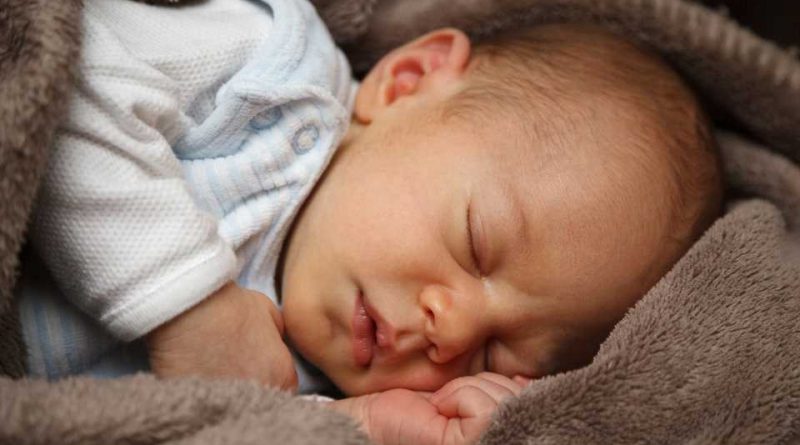 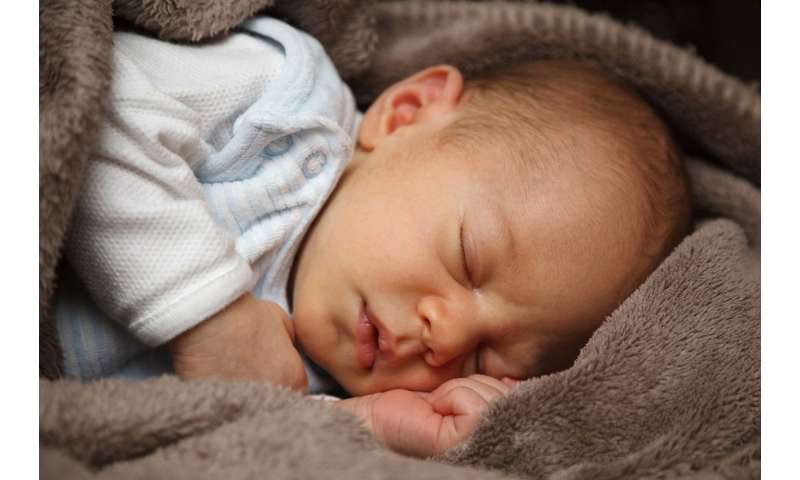 Specific sleep problems among babies and very young children can be linked to mental disorders in adolescents, a new study has found.

A team at the University of Birmingham’s School of Psychology studied questionnaire data from the Children of the 90s, a UK-based longitudinal study which recruited pregnant mothers of 14,000 babies when it was set up almost three decades ago.

They found that young children who routinely woke up frequently during the night and experienced irregular sleep routines were associated with psychotic experiences as adolescents. They also found that children who slept for shorter periods at night and went to bed later, were more likely to be associated with borderline personality disorder (BPD) during their teenage years.

Lead researcher, Dr. Isabel Morales-Muñoz, explained: “We know from previous research that persistent nightmares in children have been associated with both psychosis and borderline personality disorder. But nightmares do not tell the whole story—we’ve found that, in fact, a number of behavioral sleep problems in childhood can point towards these problems in adolescence.”

The researchers examined questionnaire data from more than 7,000 participants reporting on psychotic symptoms in adolescence, and more than 6,000 reporting on BPD symptoms in adolescence. The data analyzed is from the Children of the 90s study (also known as the Avon Longitudinal Study of Parents and Children (ALSPAC) birth cohort) which was set up by the University of Bristol.

Sleep behavior among participants was reported by parents when the children were 6, 18 and 30 months, and assessed again at 3.5, 4.8 and 5.8 years old.

The results, published in JAMA Psychiatry, show particular associations between infants at 18 months old who tended to wake more frequently at night and who had less regular sleep routines from 6 months old, with psychotic experiences in adolescence. This supports existing evidence that insomnia contributes to psychosis, but suggests that these difficulties may be already present years before psychotic experiences occur.

The team also found that children who had less sleep during the night and went to bed later at the age of three-and-a-half years were related to BPD symptoms. These results suggest a specific pathway from toddlers through to adolescents with BPD, which is separate from the pathway linked with psychosis.

Finally, the researchers investigated whether the links between infant sleep and mental disorders in teenagers could be mediated by symptoms of depression in children aged 10 years old. They found that depression mediated the links between childhood sleep problems and the onset of psychosis in adolescents, but this mediation was not observed in BPD, suggesting the existence of a direct association between sleep problems and BPD symptoms.

Professor Steven Marwaha, senior author on the study, added: “We know that adolescence is a key developmental period to study the onset of many mental disorders, including psychosis or BPD. This is because of particular brain and hormonal changes which occur at this stage. It’s crucial to identify risk factors that might increase the vulnerability of adolescents to the development of these disorders, identify those at high risk, and deliver effective interventions. This study helps us understand this process, and what the targets might be.