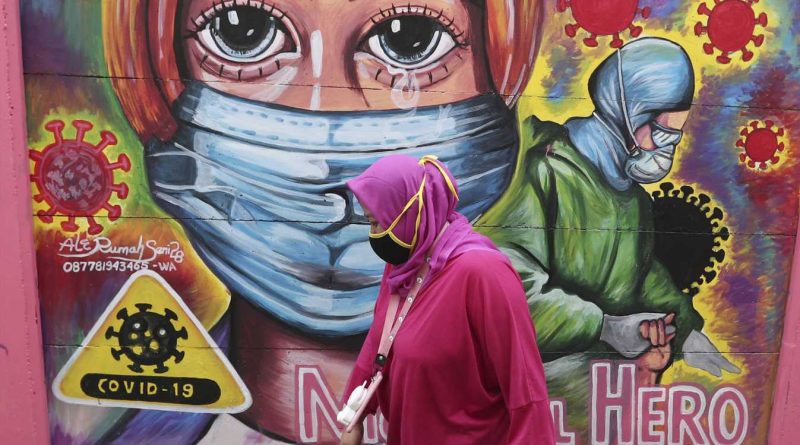 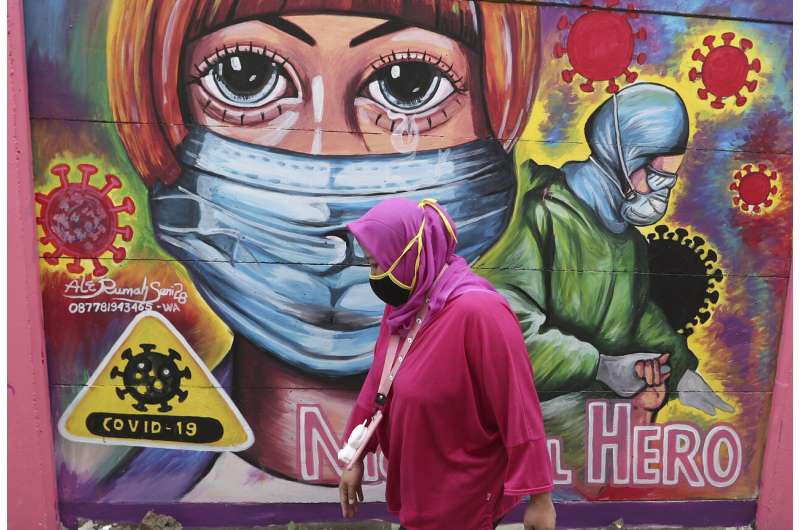 Indonesia’s confirmed coronavirus infections since the pandemic began crossed a million on Tuesday and hospitals in some hard-hit areas were near capacity.

Indonesia’s Health Ministry announced that new daily infections rose by 13,094 on Tuesday to bring the country’s total to 1,012,350, the most in Southeast Asia. The total number of deaths reached 28,468.

The milestone comes just weeks after Indonesian launched a massive campaign to inoculate two-thirds of the country’s 270 million people, with President Joko Widodo receiving the first shot of a Chinese-made vaccine. Health care workers, military, police, teachers and other at-risk populations are being prioritized for the vaccine in the world’s fourth most populous country.

Officials have said that Indonesia will require almost 427 million doses, taking into account the estimate that 15% of doses may be wasted during the distribution process in the vast nation of more than 17,000 islands, where transportation and infrastructure are limited in places.

Jakarta continues to be hardest hit city in Indonesia, confirming more than 254,000 cases as of Tuesday, including 4,077 deaths. Only 8.5% of a total 8,066 hospital beds in the city were left for new patients as of Tuesday, while beds with ventilators were filled. 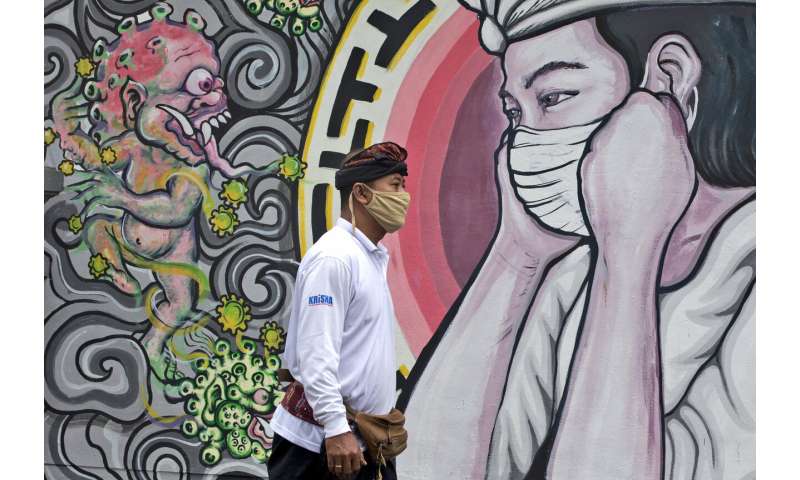 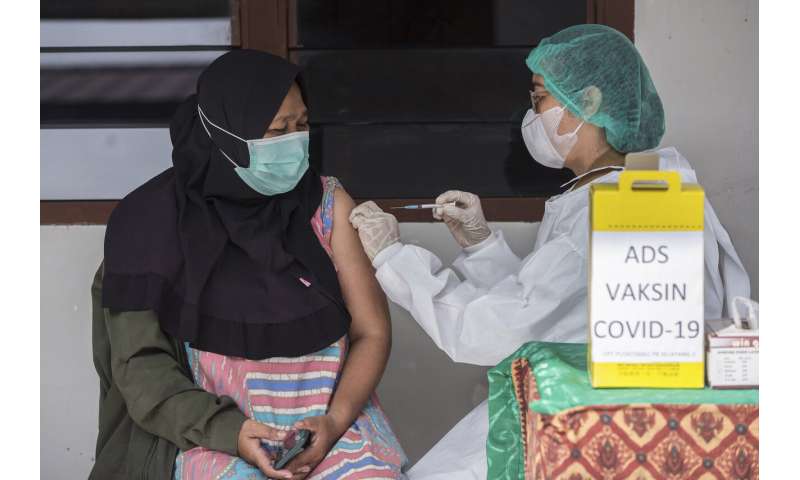 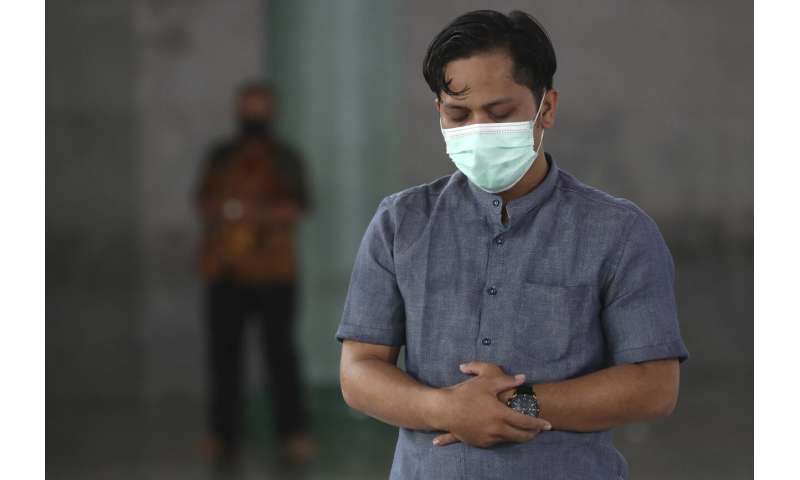