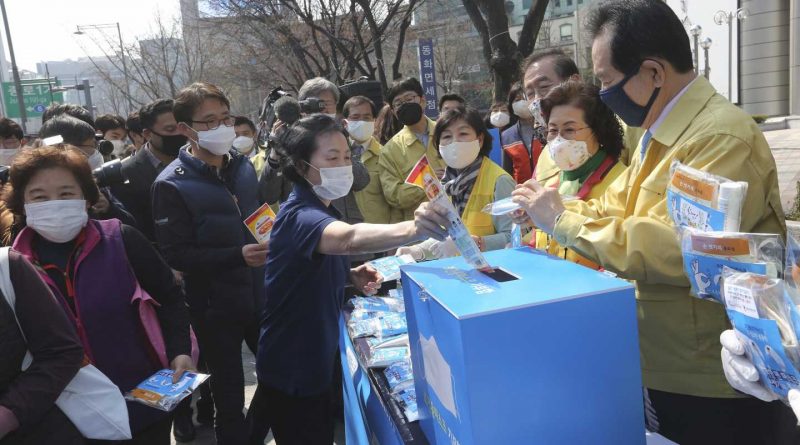 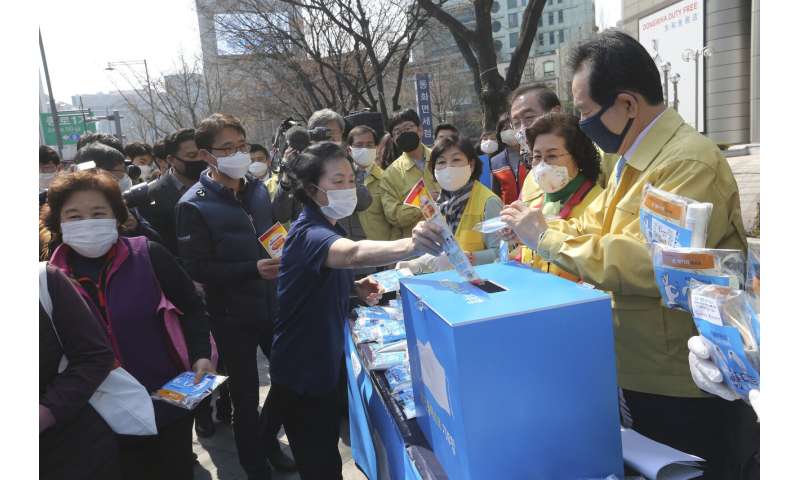 The world’s largest democracy went under the world’s biggest lockdown Wednesday, with India’s 1.3 billion people ordered to stay home in a bid to stop the coronavirus pandemic, while in the U.S., lawmakers and the White House agreed on a massive $2 trillion domestic aid package to help those impacted by the outbreak.

India’s unprecedented move was aimed at keeping the virus from spreading and overwhelming its fragile health care system as it has done in parts of Europe, where infections were still surging. New York, meanwhile, scrambled to set up thousands of new hospital beds, and organizers delayed this summer’s Tokyo Olympics until next year.

Financial markets continued their wild swings, with Asian benchmarks gaining Wednesday after Wall Street posted its best day since 1933 in anticipation of the economic rescue package. The deal would give direct payments to most Americans, expand unemployment benefits and provide a $367 billion program for small businesses to keep making payroll.

In India, everything but essential services like supermarkets were shuttered. Normally bustling railway stations in New Delhi were deserted and streets that just hours before were jumbled with honking cars were eerily silent with just a trickle of pedestrians.

“Delhi looks like a ghost town,” said Nishank Gupta, a lawyer. “I have never seen the city so quiet before.” 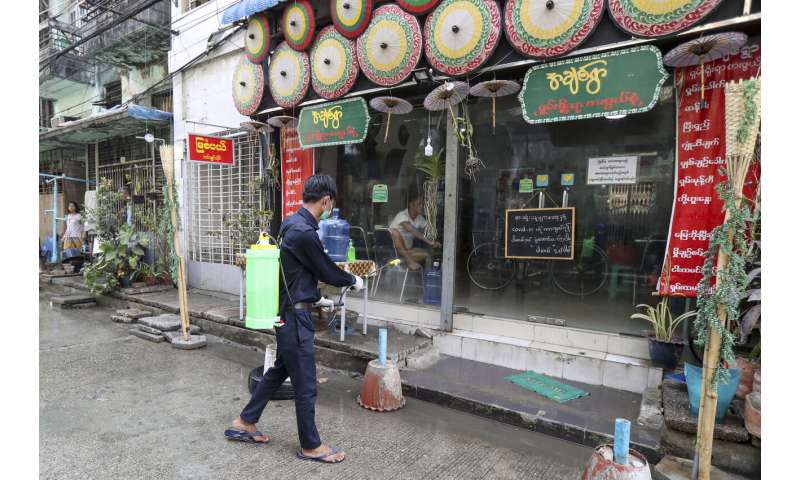 India has about 450 cases of the virus, but Prime Minister Narendra Modi warned that if he didn’t act now it could set the country back decades.

In Washington, top White House aide Eric Ueland announced the economic agreement in a Capitol hallway shortly after midnight. “Ladies and gentlemen, we are done. We have a deal,” Ueland said.

The deal came after days of haggling and still needed to be finalized in detailed legislative language.

One of the last issues to be decided concerned $500 billion for guaranteed, subsidized loans to larger industries, including a fight over how generous to be with airlines that have been rocked by a near shutdown of travel. Hospitals would get significant help as well.

With Americans’ lives and livelihoods hanging in the balance, President Donald Trump said he hoped to reopen the country in less than three weeks. 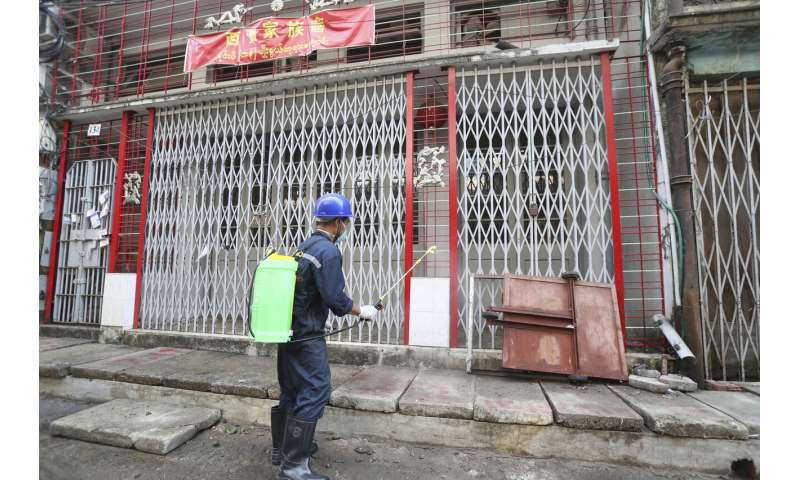 “I would love to have the country opened up and just raring to go by Easter,” he said during a Fox News virtual town hall.

With infections in the U.S. exceeding 55,000, including more than 800 deaths, public health experts have warned that failing to maintain social distancing would balloon infections to the point the health care system would be overwhelmed and many more people would die.

More than 423,000 people worldwide have been infected by the virus and nearly 19,000 have died, according to a running tally by Johns Hopkins University.

A flicker of hope that Italy, which has seen the most deaths in the world, faded with an increase Tuesday in both new cases and fatalities. Spain had so many bodies it commandeered an ice rink to store them.

There are signs, however, that drastic measures to keep people away from one another can push back the spread of the illness. In China, the province where the outbreak was first spotted late last year started lifting its lockdown. 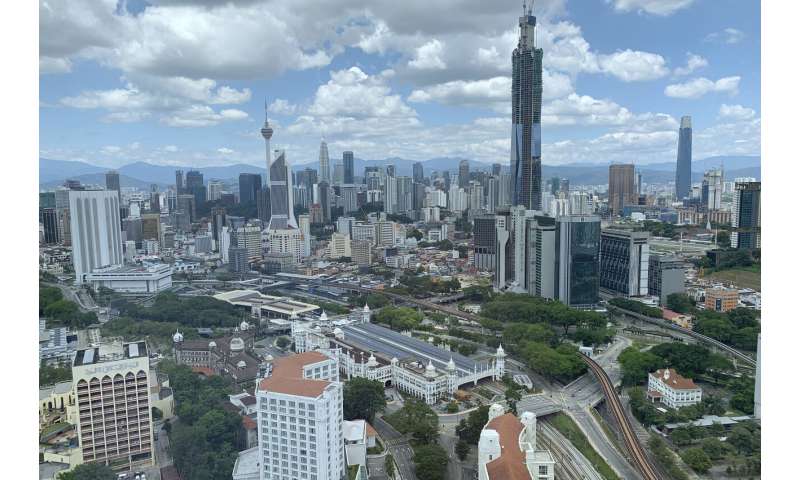 Some train stations and bus services reopened in Hubei on Wednesday and people who passed a health check would finally be allowed to travel for the first time since January. A similar easing in the hard-hit epicenter of Wuhan is planned for April 8, though buses and subways could start sooner.

For most people, the new coronavirus causes mild or moderate symptoms, such as fever and cough that clear up in two to three weeks. For some, especially older adults and people with existing health problems, it can cause more severe illness, including pneumonia and death.

It is the latter cases—often requiring ventilators and specialized care—that threaten to overwhelm hospitals, which in several countries are already running short of critical equipment needed to treat patients and keep doctors and nurses safe.

In New York, the number of cases is doubling every three days, threatening to swamp the city’s intensive care units in the weeks ahead, Gov. Andrew Cuomo said. The state has recorded more than 200 deaths. 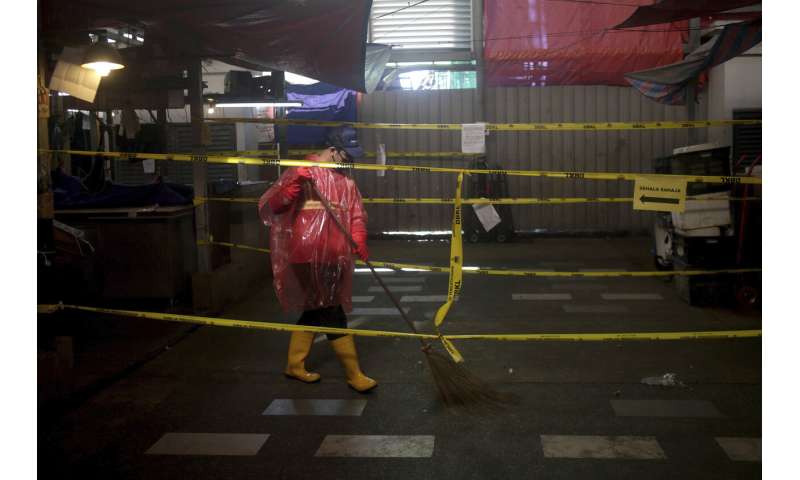 “One of the forecasters said to me: ‘We were looking at a freight train coming across the country,'” the governor said. “We’re now looking at a bullet train.”

Cuomo proposed the country send thousands of ventilators to New York City—the metropolitan area needs 30,000 of them, he said—and demanded that Trump use wartime authority to force manufacturers to produce them.

Trump has invoked the Korean War-era Defense Production Act to deter hoarding but has been reluctant to use it to force companies to produce medical supplies. Vice President Mike Pence said on Fox News that 2,000 ventilators have been shipped to New York and 2,000 more will be sent Wednesday.

Spain, meanwhile, registered a record one-day increase of nearly 6,600 new infections and a leap of more than 500 deaths, to almost 2,700. 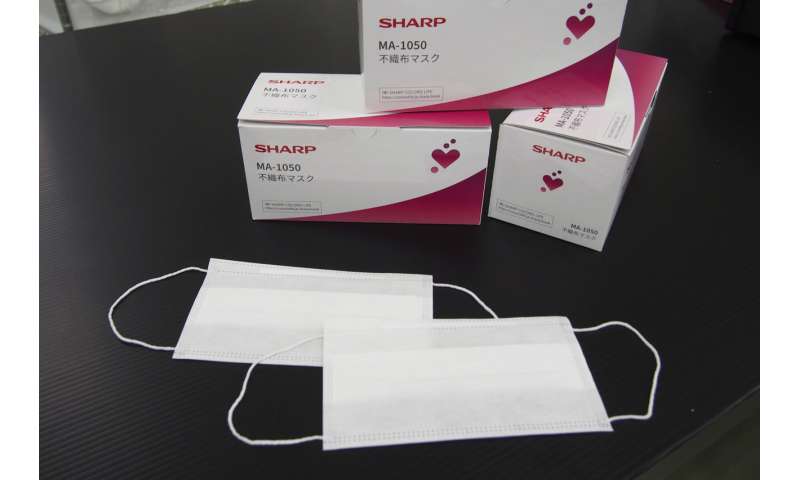 The country started storing bodies in an ice rink converted to a morgue until they could be buried or cremated. Also, army troops disinfecting nursing homes discovered elderly people living amid the corpses of suspected coronavirus victims. Prosecutors opened an investigation.

In Italy, a jump in the number of new deaths and cases dashed hopes fed by two days of declines. The 743 deaths reported Tuesday pushed Italy’s toll past 6,800.

“Woe to whoever lets down the guard,” Health Minister Roberto Speranza said.

With no end to the crisis in sight, the International Olympic Committee on Tuesday postponed the 2020 Tokyo Olympics until the summer of 2021 at the latest, acting on the recommendation of Japan’s prime minister. 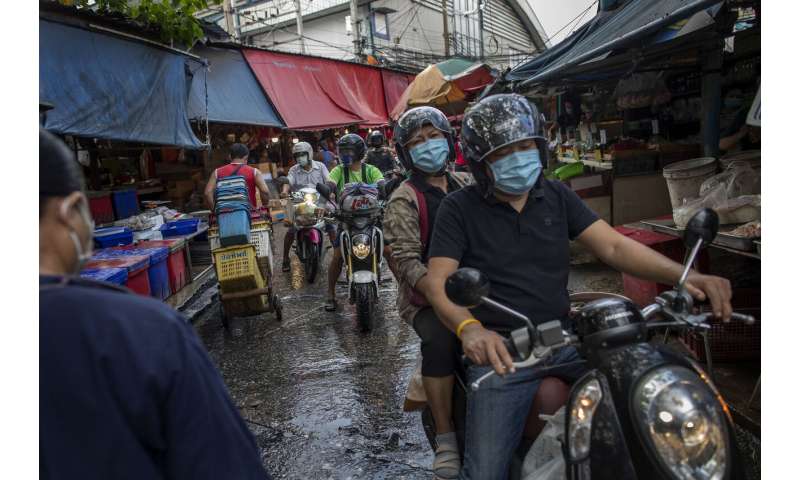 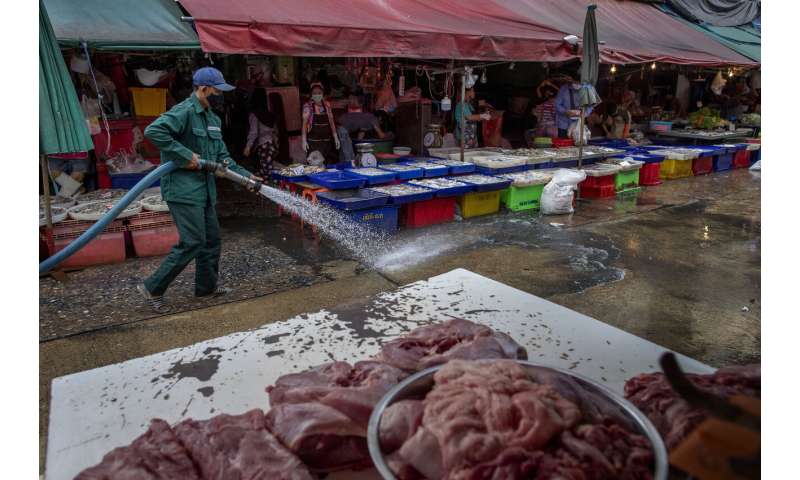 In New Zealand, the government declared an emergency before an unprecedented lockdown begins late Wednesday.

“I have one simple message for New Zealanders today as we head into the next four weeks: Stay at home,” Prime Minister Jacinda Ardern said. “It will break the chain of transmission and it will save lives.”

In Brazil, which has seen about 2,200 cases, President Jair Bolsonaro was taking a different approach, sticking with his contention that virus concerns were overblown.

“The virus arrived, we are confronting it, and it will pass shortly,” he said in a nationwide address Tuesday. “Our lives have to continue, jobs should be maintained.”