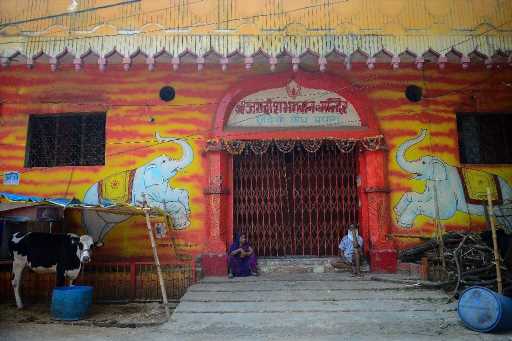 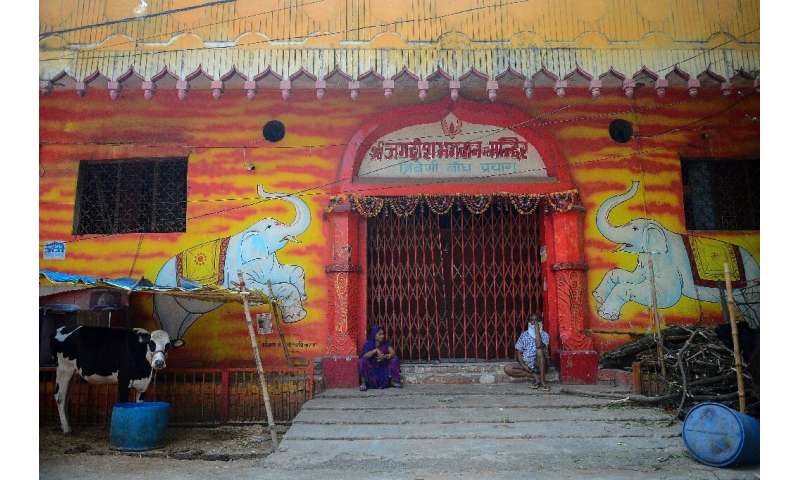 India’s confirmed coronavirus death toll passed 1,000 on Wednesday following its highest daily increase, but the numbers remain low compared with Europe and the United States in a phenomenon that is puzzling experts.

With massive slums and a shaky healthcare system, there were fears India would be ravaged by the pandemic that has killed more than 214,000 people worldwide.

The latest daily toll of 73 deaths was India’s highest, offering a warning that the giant South Asian nation was not yet in the clear.

A lack of testing and many other factors mean that India’s official toll of 1,007 deaths could be far below the real number of coronavirus victims.

“We see low numbers but we do not know how to validate those numbers or rates,” virologist T. Jacob John told AFP.

“Governments desire under-reporting and… we are flying blind for true rates and numbers.”

India appears so far to have been spared the devastation seen in New York, Milan and other hard-hit parts of the world, where hospitals have been overwhelmed by cases of coronavirus.

Experts have offered a number of theories and factors, but there is no definitive explanation yet.

“It might well be true that the trajectory of the Indian epidemic is very different for reasons that we do not understand… but those are all theories right now,” Prabhat Jha, an epidemiologist at the University of Toronto, told AFP. 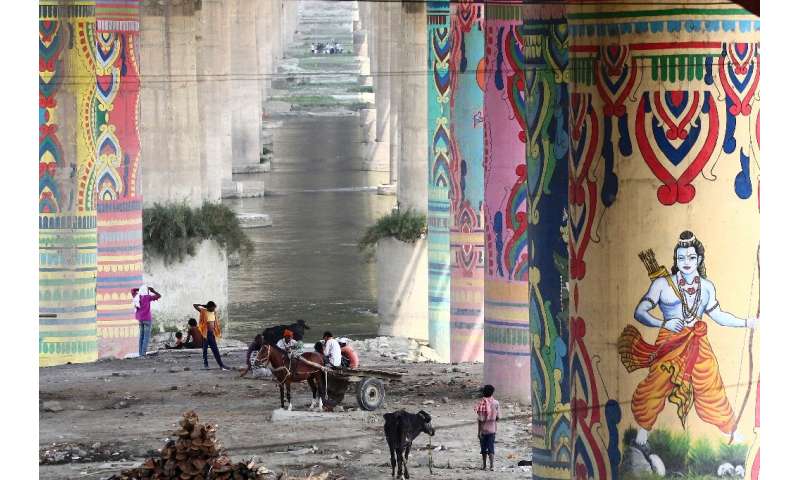 One possible factor is that India imposed a lockdown on its 1.3 billion people on March 25, when there were 606 confirmed cases and 10 deaths, and it has been rigidly enforced.

The government says the number of infections could have reached 100,000 without it.

There are also other issues that could also have kept the risk low—including a young population and the possible positive effects of the BCG tuberculosis vaccine, said John.

Another factor could be decades of widespread dengue fever providing communities with some “innate immunity”, he speculated.

Still, experts caution that no-one has an accurate picture of the pandemic in remote rural villages and deep in slums.

Even in normal times, accurately recording deaths or causes in India can be a difficult task, where many poor people fall sick and die without entering a hospital or seeing a doctor. 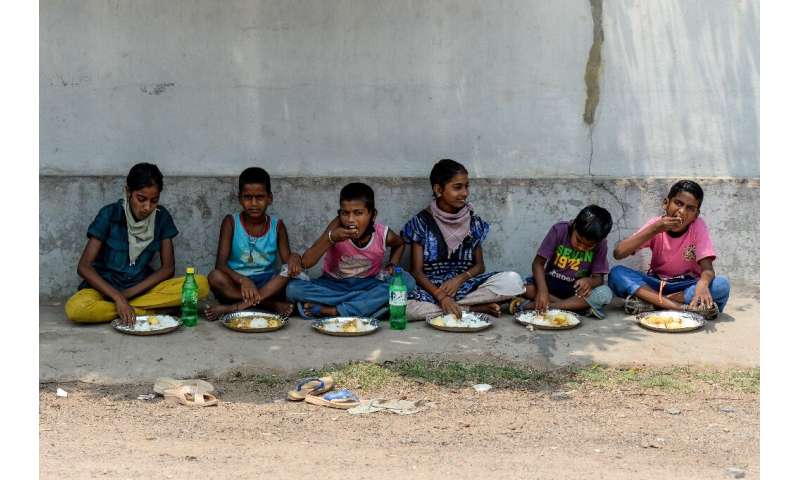 Just under half of the country’s estimated 10 million annual deaths are not recorded, according to Jha, who leads the Million Death Study that regularly surveys Indian households on the issue.

He said authorities could use his study’s framework to survey households and get a sense of the pandemic’s spread beyond the small testing regime, or find answers to why the coronavirus is not devastating communities.

“A survey likes this, if it showed lower death rates than expected and was able to get at the cause, would be important,” he said.