Home » Health News » In US, diabetics turn to black market or Canada for life-saving insulin 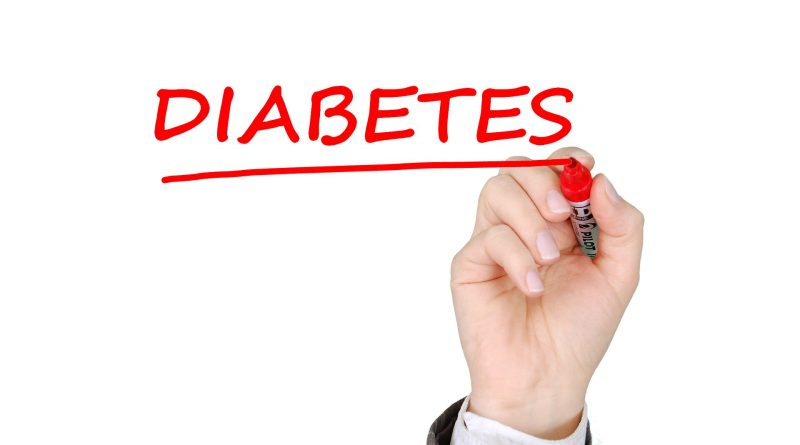 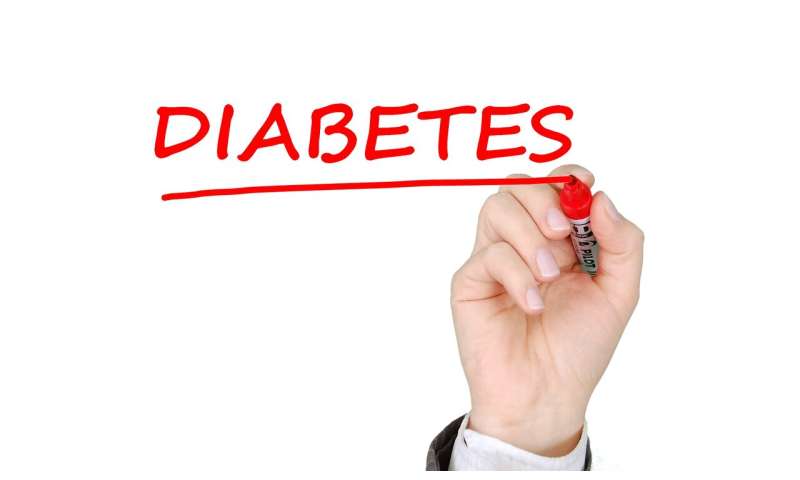 On a frosty January morning in a Minneapolis suburb, Abigail Hansmeyer leaves her car engine running and takes out a brown paper bag carrying needles and a vial, handing it over to its recipient in an anonymous shopping center parking lot.

The exchange is technically illegal, but these aren’t illicit drugs.

Instead, the vial contains insulin: A medicine that has since its discovery in the 1920s transformed a diagnosis of diabetes from a swift death sentence to a manageable disease.

Yet its price has sky-rocketed in the US over the past decade, creating informal networks of people who build up stockpiles and give to others what they don’t need themselves.

“Thank you so much,” says Annette Gentile, 52, as she takes the bag from Hansmeyer, checking the labels and doses. “I’ve been on a roller coaster in the last few days,” she adds, because of her elevated blood sugar levels.

Gentile doesn’t live in abject poverty. She receives a monthly disability allowance of $1,200 and has public health insurance. Crucially, however, that insurance does not cover prescription medicine.

The contents of the bag she just received, which will keep her going for a month, would cost her about a thousand dollars at a pharmacy. “I purely rely on donations,” she says.

Her 29-year-old benefactor Hansmeyer is unemployed and has type 1 diabetes, a chronic condition that appears in childhood where the pancreas produces little or no insulin, the hormone that lets sugar enter cells to produce energy.

People who have it need to inject themselves with insulin several times a day for the rest of their lives.

Both women are part of a group of diabetics who connect with each over Facebook or text messages to hand out or receive their prized medication, free of cost, sometimes using code words like “lifewater” to evade detection.

Nearly all of the stock that circulates comes from the relatives of patients who died.

For President Donald Trump’s rivals in the Democratic party, who begin their primary contests on Monday in Iowa, there are few scandals greater than the price of insulin: The epitome of pharmaceutical price-gouging that blights the US health care system.

“We’re not poor,” says Hansmeyer. Her husband works and has started a small business, Abigail has her own car, and the couple live in a house that pet dogs and rabbits also call home.

But her husband’s employer doesn’t subsidize its workers health insurance. Not poor enough to qualify for state insurance, and not rich enough to buy their own, the couple gave up looking in January.

They joined the ranks of the 27.5 million Americans without coverage, praying that no calamity befell them.

“My entire adult life I’ve gone in and out of rationing my insulin,” Hansmeyer tells AFP.

A few years ago, when she won a battle against her then insurer for an insulin pump, a computerized device that continuously releases the right amount of the hormone, she remembers crying with happiness.

Death of a child

Hansmeyer acts as a go-between for her community of Minneapolis area diabetics, connecting those in need with those who have. And one of her major sources is a refrigerator in the basement of a house belonging to one Nicole Smith-Holt.

Smith-Holt opens its door to reveal a treasure trove: Dozens of vials of insulin, and a large stock of syringes, test strips and other supplies. She guesses its value at around $50,000.

“It is strictly illegal,” she says.

Selling or even giving away prescription medicine is technically a minor crime. But for Smith-Holt, it’s a cause that is devastatingly close to her heart.

Alec Raeshawn Smith was covered by his mother’s insurance until he turned 26, the age up to which insurers are obliged by an Obama-era law to allow adult children to remain covered by their parent’s plans.

After crossing that threshold, he found himself unable to afford his own insurance on his meager salary as a restaurant worker.

He died 27 days after his insurance lapsed from diabetic ketoacidosis as a result of a lack of insulin.

There was not a drop of insulin to be found in his apartment, said Smith-Holt, but there was evidence her son had tampered with his insulin pens to try squeeze out the last bit.

“I think until I take my last breath I’ll feel a sense of guilt in some sort of way,” said Smith-Holt. “I wish he would have asked for help.”

The death of her son, who was himself a father, transformed Smith-Holt into an activist. One day she’s on television, the next she’s lobbying local politicians, or protesting outside a pharmaceutical company.

Further to the north, diabetics can look to providers on the right side of the law but the wrong side of the border: Canadian pharmacies.

Unlike the US, Canada caps the price of insulin. Every three months, alone or with others, 47-year-old Travis Paulson makes the two hour drive from Eveleth in northern Minnesota to Fort Frances in Canada’s Ontario province, crossing the Rainy River to buy his insulin without prescription.

Customs agents don’t bother him so long as his supply is less than three months’ worth.

His insurance is excellent as far as doctor visits go, but only pays half the price of medicines.

He pulls out two almost identical vials of insulin: one is labeled NovoLog and costs $345 in the US, with his insurance leaving him responsible for half the bill.

The Canadian vial is sold under the brand name NovoRapid, and costs about $25. The math isn’t hard.

“It’s pharmaceutical greed. It’s greed is all it is, simple as that,” he says.

A Bernie Sanders sticker on his fridge shows off Paulson’s support for the self-professed democratic socialist, who has vowed to cut drug costs in half.