Home » Health News » In one US city, coronavirus vaccines for everyone 18 and over 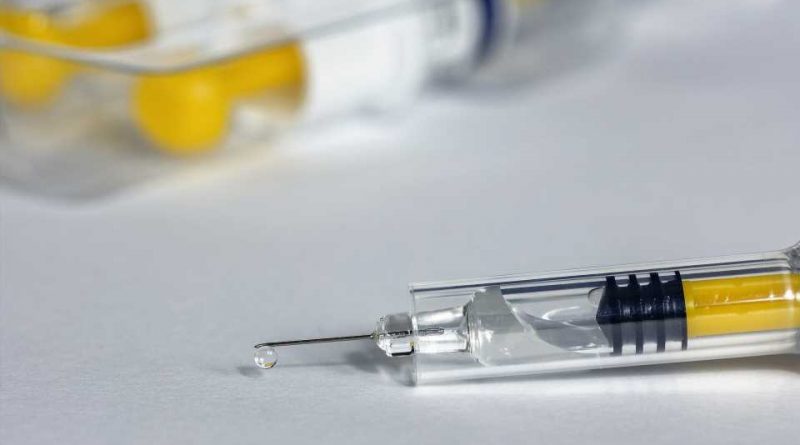 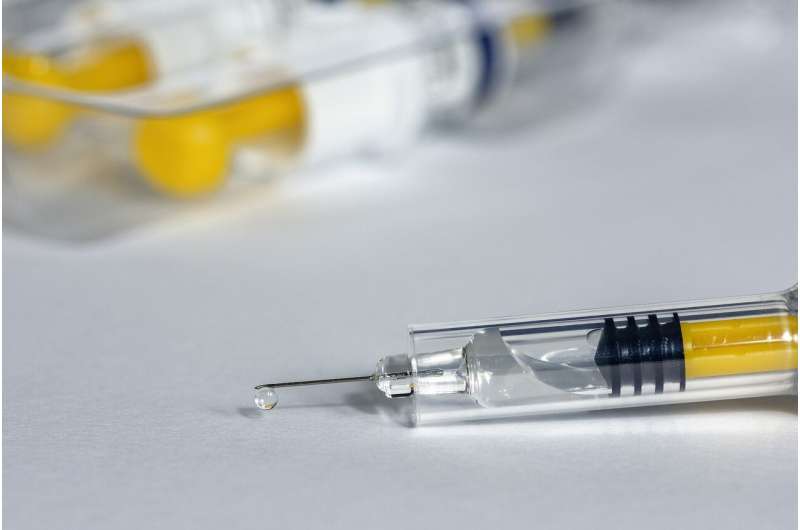 Most countries are still only vaccinating the elderly and healthcare workers, but one US town hit hard by the coronavirus is already offering doses to everyone age 18 and over.

Central Falls—with a population of 20,000 people in Rhode Island—is home to a large Hispanic population, many of whom are undocumented migrants.

The city is one of the most densely populated places in the United States and is one of the areas in Rhode Island worst affected by the pandemic.

The small East Coast state’s government recommends that vaccines are only given to high-risk groups such as frontline workers and people over age 75.

But Central Falls is going its own way, opening up vaccinations to all adults.

“Everybody that lives or works here is a priority,” Mayor Maria Rivera told AFP during a mass vaccination drive on Saturday.

The pandemic spread like wildfire through Central Falls’ close-knit community, where it is common for multiple families to live under the same roof.

The city is more than 66 percent Latino and 13 percent Black.

Central Falls has recorded the highest rate of positive cases and hospitalizations in Rhode Island.

More than 3,500 cases have been reported, with 21 deaths and 190 hospitalizations as of January.

The health toll has also been compounded by an economic one.

“At the beginning of COVID… there were so many residents that were losing their jobs, and they didn’t have money and they couldn’t apply for benefits,” recalls Rivera.

When vaccines became available in December, the city offered injections to over-75s, then over-65s, before lowering the age threshold to 50 and then slashing it to 18 in recent weeks.

‘Right thing to do

“If we don’t fix the problem, where the problem is, we are just going to continue spreading this disease,” said Rivera.

The city was preparing to administer around 700 doses at Central Falls High School on Saturday.

Mayor Rivera’s team has gone door-to-door making sure residents have all the information they need, including in Spanish and Cape Verdean Portuguese.

“This was the first vaccination for the general public, probably the first in the nation,” said Eugenio Fernandez Jr, founder of Asthenis, a pharmacy that works with low-income neighborhoods.

When Suzanne Wallace, a nurse practitioner, learned about Central Fall’s troubles, she knew she had to come volunteer to administer shots.

“It felt like it’s the right thing to do,” she told AFP.

Dozens of locals sat on chairs more than six feet apart inside the school gymnasium, waiting to be observed after receiving their shot.

Thirty-year-old Angelica Romero was among residents to get injected.

“I was really scared to come, to be honest with you,” said Romero, whose father had just spent three months in hospital with coronavirus. Her mother had signed her up for the shot.