Home » Health News » In a time of COVID-19, ‘Obamacare’ still part of the action 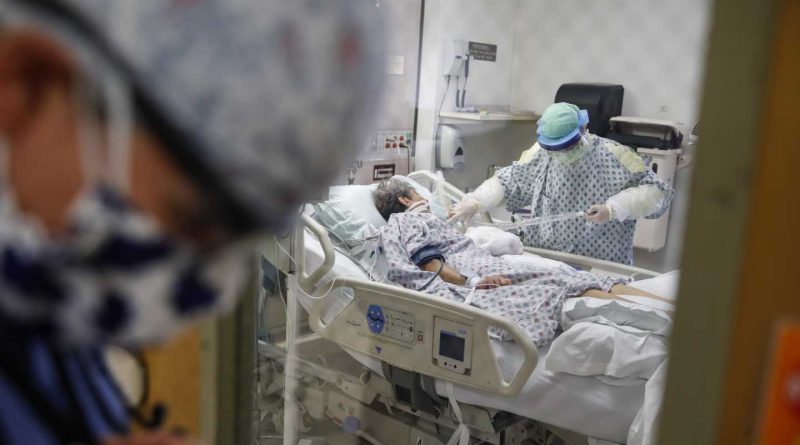 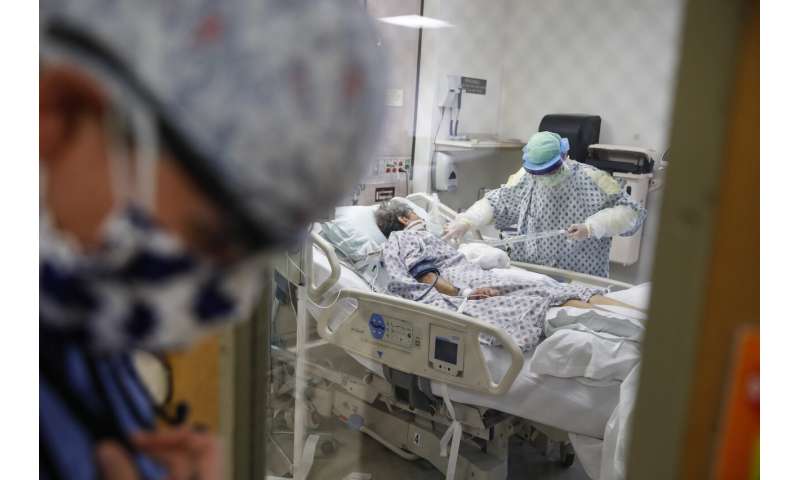 COVID-19 could have stamped a person “uninsurable” if not for the COVID-19 and tried to purchase an individual health insurance policy could be turned down, charged higher premiums or have follow-up care excluded from coverage. Those considered vulnerable because of conditions such as respiratory problems or early-stage diabetes would have run into a wall of insurer suspicion.

Yet as defenders of the ACA submit written arguments to the Supreme Court next week countering the latest challenge to its existence, the Trump administration remains adamant that former President Barack Obama’s health law, known as “Obamacare,” must go.

“A global pandemic does not change what Americans know: Obamacare has been an unlawful failure and further illustrates the need to focus on patient care,” White House spokesman Judd Deere said in a statement.

Deere asserted that the law limits patient choice, has premiums that are too expensive and restricts patients with high-risk conditions from going to the doctors and hospitals they need. Trump has said he would protect people with preexisting conditions, as have other Republicans, but he hasn’t spelled out a plan.

Some GOP lawmakers in contested races this fall are unnerved by the prospect of Trump administration lawyers asking the Supreme Court during the coronavirus outbreak to toss out a law that provides coverage to at least 20 million Americans.

“The ACA remains the law of the land, and it is the Department of Justice’s duty to defend it,” said Sen. Susan Collins, R-Maine. “That is especially true during the current public health crisis our country is facing due to COVID-19.” 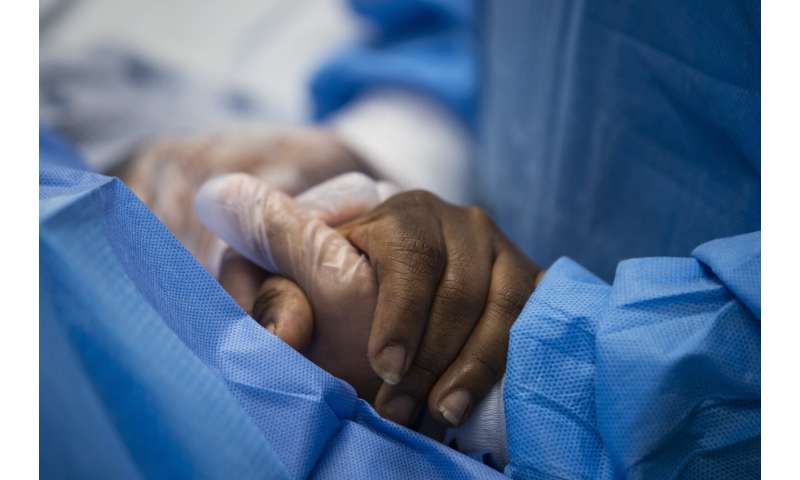 She is among those urging the administration not to get rid of the law but instead make broader use of it to cover uninsured people during the pandemic. Collins is considered among the most endangered incumbents as Republicans try to keep their Senate majority.

It’s unclear whether the Supreme Court will hear oral arguments before the November election. A group of GOP-led states contends that because Congress repealed an ACA tax penalty, the law’s requirement for individuals to carry health insurance is unconstitutional. If the insurance mandate is unconstitutional, their argument goes, then the rest of the law must collapse like a house of cards.

The administration agrees, but has also suggested that federal judges could decide to keep some parts of the law. The Supreme Court took the case after a federal appeals court in New Orleans said the ACA’s insurance mandate is unconstitutional, but did not rule on the rest of the law.

From nearly 12 million people to 35 million could lose their workplace coverage due to layoffs in the coronavirus shutdown, according to an estimate by the consulting firm Health Management Associates. They have more options because of the Obama-era law.

They are entitled to a special sign-up opportunity for coverage through HealthCare.gov or their state insurance market, and may qualify for financial assistance with premiums and other costs. They cannot be asked about health problems. In states that expanded Medicaid, some may qualify for that program, usually at little or no cost. 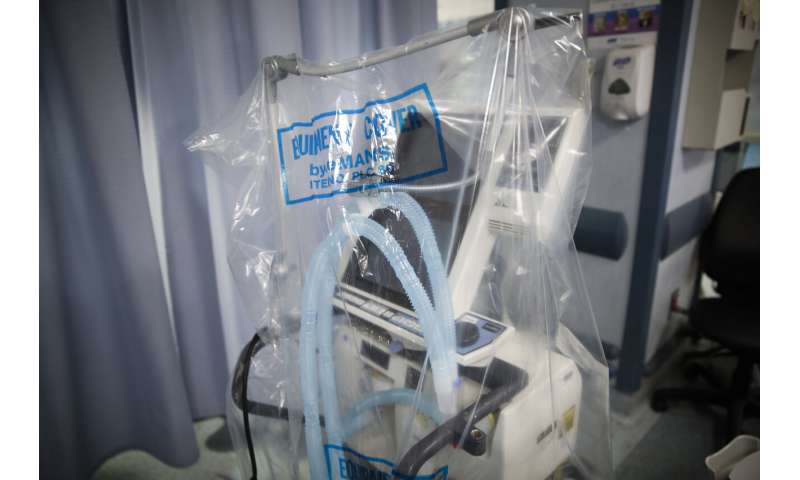 Before the law, people who lost their jobs and wanted to keep their employer health insurance could do so under a law known as COBRA. It’s still on the books, but it requires them to pay the full premium, plus an administrative fee. That’s often cost-prohibitive.

Karen Pollitz of the nonpartisan Kaiser Family Foundation said people seeking an individual health insurance policy “would have been very much at risk in today’s pandemic” were it not for the health law.

“The conditions associated with a more complicated case of COVID-19 would have been especially radioactive,” she said.

For Republicans, the Supreme Court case “has to be the ultimate in ‘be careful you don’t get what you wish for,’ ” said health industry consultant Robert Laszewski.

Part of the reason Trump failed to repeal and replace the law in 2017 was that Republicans didn’t have a plan they could agree on, he said. 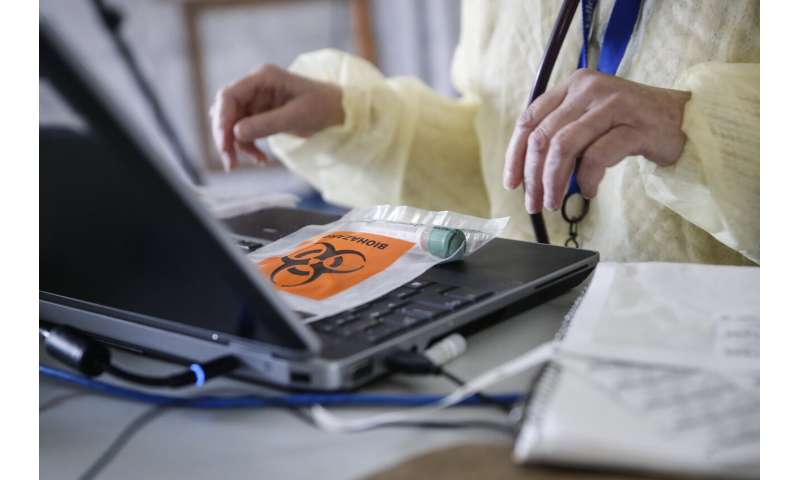 “Before COVID, if they won the suit, then what?” asked Laszewski. “And now with COVID … in the face of a major medical crisis, and depression-level unemployment, and people losing their health insurance? Yikes!”

Last week the U.S. Chamber of Commerce and some 30 health groups called on Congress to help maintain health insurance coverage during the economic shutdown caused by the pandemic. They urged a broad approach that includes subsidies for COBRA, opening up the ACA to more people and allowing those with tax-sheltered health accounts to use that money for premiums.

But the White House is resisting anything that includes “Obamacare.” Instead the administration is using a health system relief fund created by Congress to reimburse hospitals for treating uninsured patients with COVID-19.