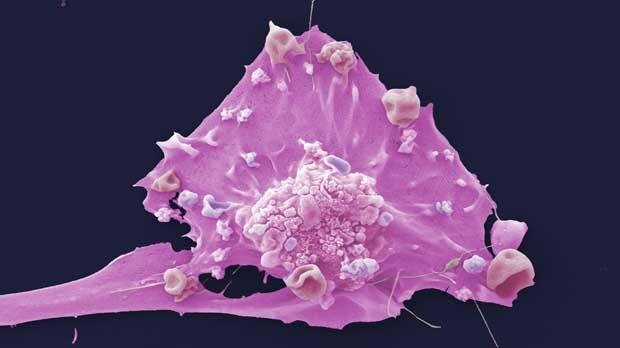 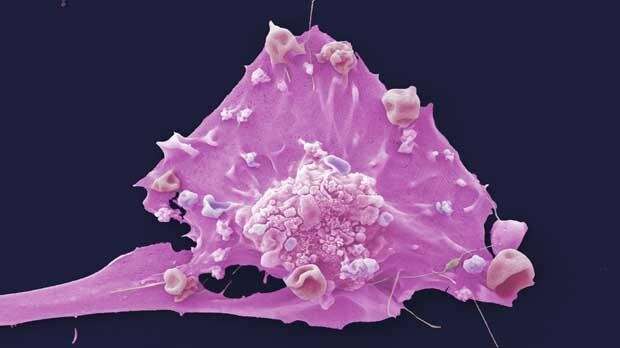 The National Institute for Health and Care Excellence (NICE) has approved a new immunotherapy treatment option for some adults with triple negative breast cancer in England.

Atezolizumab (Tecentriq), used in combination with nab-paclitaxel (Abraxane), is the first immunotherapy available for this kind of cancer.

The final decision comes in response to the company that developed atezolizumab submitting new data analysis and an amended price, after the drug was initially rejected by NICE in October last year.

“For the first time, some people with this aggressive type of breast cancer can access immunotherapy treatment,” Samuel added.

Atezolizumab in combination with the chemotherapy drug nab-paclitaxel will be a new option for adults with triple negative breast cancer that’s spread to other parts of the body, where surgery has been ruled out as an option.

It will only be an option for patients whose tumors test positive for a molecule called PD-L1 and who have not had chemotherapy once their cancer has spread.

Atezolizumab is a type of immunotherapy called a checkpoint inhibitor that works by preventing PD-L1 from interacting with immune cells, boosting the immune cells’ chances of killing tumor cells.

Around 2000 people have triple negative breast cancer in England, of whom roughly 600 people would be suitable for the immunotherapy treatment. This type of breast cancer often affects younger patients and can be more aggressive than other types of breast cancer.

In clinical trials, those who received the immunotherapy treatment lived without their cancer progressing for an average of 7.5 months compared to 5 months for those treated with a placebo plus nab-paclitaxel.

“This promises real benefits for patients—clinical trial evidence suggests this drug combination could give patients more time before their cancer gets significantly bigger and may help them live longer,” said Samuel.

“We are delighted that we were able to strike a deal with the company to support NICE’s recommendation for atezolizumab, which will help hundreds of people with breast cancer and their families—it means that patients with triple breast cancer have a significantly better option for treatment.”—Professor Peter Johnson, NHS England clinical director for cancer

Following the initial decision not to recommend the drug combination last October, further data analysis and a lower price (agreed between NHS England and atezolizumab’s manufacturer) has allowed NICE to make the treatment available on the NHS in England.

On review, the treatment was found to meet NICE’s conditions to be considered a life-extending treatment at the end of life, giving NICE extra flexibility on the cost-effectiveness criteria it uses when deciding whether to approve a new treatment.

“Cancer doesn’t stop because of a pandemic, and patients and clinicians told NICE there is a real need for new treatments for triple-negative breast cancer—so we’re pleased that today’s decision will offer new hope to some people affected by this disease,” said Samuel.