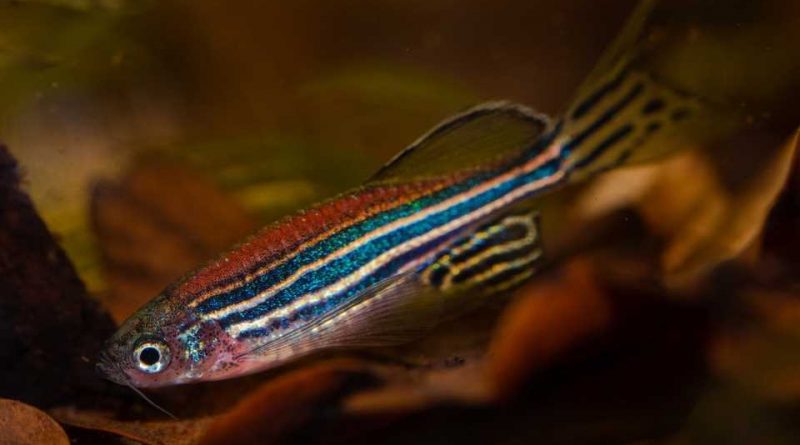 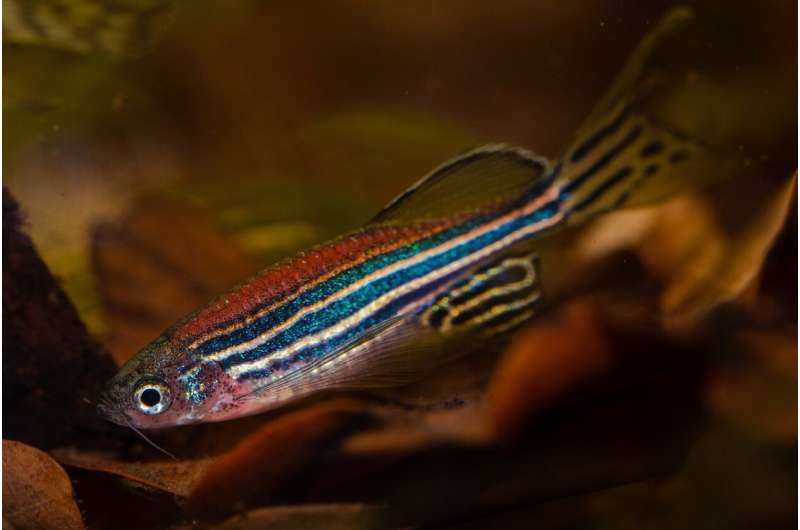 An interdisciplinary team of the Institut national de la recherche scientifique (INRS) used an innovative imaging technique for a better understanding of motor deficits in Amyotrophic Lateral Sclerosis (ALS). The researchers were able to follow the escape behavior of normal and disease zebrafish models in 3-D. Their results have recently been published in Optica.

Professor Jinyang Liang, expert in ultra-fast imaging and biophotonics, joined an effort with Professor Kessen Patten, specialist in genetics and neurodegenerative diseases. The two groups were able to track the position of zebrafish in real time and capture their 3-D motion using a special imaging technique called dispersion-eliminated coded-aperture light field, or DECALF.

“It is a unique feature for the analysis of animal behaviors from a neurodevelopment perspective. Otherwise, we would only be able to see the movement in a plane. Losing one dimension can be misleading when studying the movement. You may think zebrafish move one way, but the reality is quite different,” said the expert.

Their data revealed asymmetrical orientation angles of the left and right fins, indicating drastic changes in direction during the normal zebrafish’ s escape from the stimulus. In contrast, the diseased zebrafish model showed slow responses and limited movement capacity due to motor deficits.

Conventional light field cameras capture the information not only in x and y, but also the angle at which the light rays are coming from. This way, you can trace them back to focus on where you want. According to Professor Liang, the problem with this technology is the tradeoff. The image can have a high spatial resolution or a high angle resolution, but not both. The solution for this is the coded aperture light field (CALF) imaging, which can be achieved using digital micromirror devices (DMD).

The DMD acts like a diffraction element and separates the white light into a rainbow. A DMD alone cannot use it with ambient light or sunlight. “You could always use a single-wavelength light, but it leads to other disadvantages, since the color of the light may interfere with the nerve system and affect the experiments. For example, red light could make people aggressive, and blue light is also known to affect the mood,” Professor Liang explains.

To bypass this limitation, the research team used a second DMD to cancel the rainbow induce by the other one. “We are the first to use this design to manage the color dispersion within the entire visible spectrum, which allows us to use white light for this experiment,” says Dr. Jingdan Liu, a postdoctoral fellow at INRS and the first author of this paper. “DECALF imaging could open up a new avenue for neuroimaging. For example, we could use this system to see neurons’ activity. We could track the emitted light when a neuron ‘fires’ to know where the neuron is located in the brain and its connectivity,” says Professor Liang.