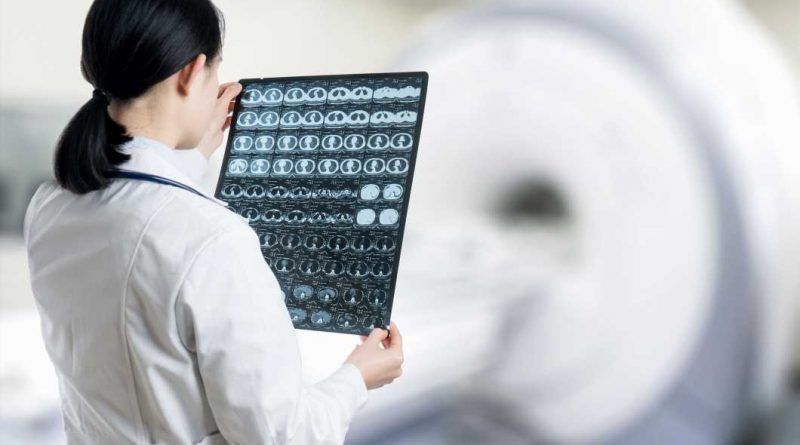 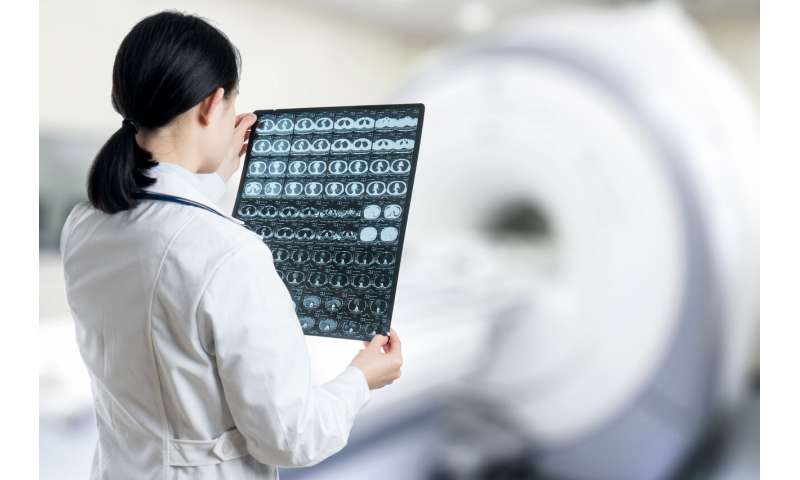 Tracking brain cancer with a blood test instead of a surgical biopsy may greatly improve quality of life for glioblastoma (GBM) patients and provide critical information for their care, but it is not feasible in all cases. Now new research from the Perelman School of Medicine at the University of Pennsylvania and Penn’s Abramson Cancer Center shows brain imaging may be able to predict when a blood test known as a liquid biopsy would or would not produce clinically actionable information, allowing doctors to more efficiently guide patients to the proper next steps in their care. The key is the ability to image two things—the blood brain barrier and a type of immune cell called macrophages—which, this study found, correlate with the amount of circulating DNA in the bloodstream. The journal Neuro-Oncology Advances published the findings today.

About 12,000 Americans are diagnosed with GBM each year, making it the most common malignant primary brain tumor in adults. It’s also the deadliest, with a five-year survival rate between five and 10 percent. The tumors themselves usually contain multiple genetic mutations, which means treatments that focus on one target are normally only partially effective at best. Further, tracking these mutations over time can be difficult, since getting a new tissue sample requires a repeat brain surgery. This is a particularly important issue for GBM, since almost all patients experience a recurrence, and when the disease comes back, it often returns with a vastly different genetic makeup.

Liquid biopsy is an alternative way to monitor some cancers, including GBM. With a simple blood test, doctors can measure the amount of cfDNA—circulating DNA that cancer and other cells shed into the blood—as well as circulating tumor DNA (ctDNA), which is the DNA specifically shed by cancer. However, unlike other parts of the body, the brain is protected by what’s called the blood brain barrier, a security gate that controls what gets in and what gets out. Depending on how hard it is for circulating DNA to get in and out of the brain, there may not be evidence of disease in the blood, meaning a liquid biopsy is not helpful in all cases.

The study also found a correlation between the amount of cfDNA and the density of macrophages—a type of white blood cell that make up a large percentage of the cells inside a GBM and represent a major barrier to the immune system fighting the tumor.

“By better understanding the macrophage makeup in a given patient’s tumor, researchers may be able to identify which patients are the best candidates for treatments targeted against macrophages, or for immunotherapy in general,” said the study’s lead author Seyed Ali Nabavizadeh, MD, an assistant professor of Radiology at Penn.

In addition to showing how imaging may predict the feasibility of liquid biopsy in GBM, the researchers say it also points to promise of what the combination can find. However, they say further study is needed to understand how this information can affect treatment outcome and disease progression.