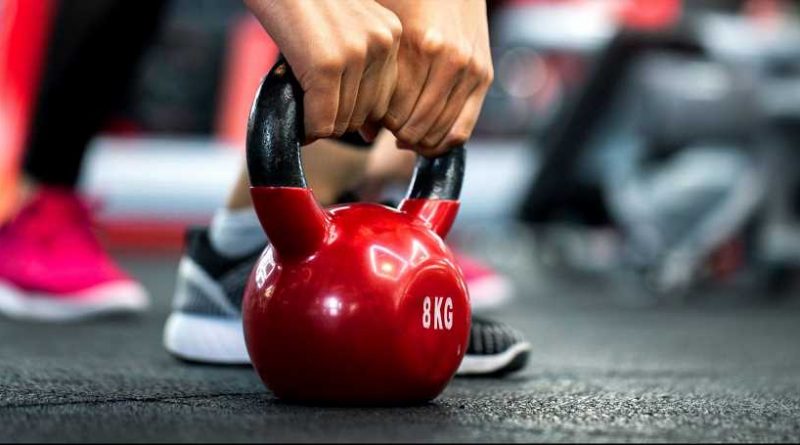 I could tell something was off one morning last summer when I went to the bathroom and saw what appeared to be grainy bourbon swirling around in my toilet bowl. (Sorry if I’ve forever ruined your fave whiskey for ya!) Startling, oh yes. Thinking back, I had been nursing achy hamstrings following a kettlebell workout a few days prior. And since my pee certainly hinted that something wasn’t working right internally, I suspected the two were connected.

Until that workout, I hadn’t picked up a kettlebell in months. It had been my primary form of exercise for six years—I even got certified to teach it—but I was starting to burn out, so I swapped in a less intense Pilates practice. Now I was ready to ease back into the swing of things (key word: ease).

I began with a 30-pounder and did one-minute intervals of swings, squats, and presses, eventually moving up to 45 pounds. I’d worked with that weight before—but again, it had been awhile. I left the gym hobbling (oh, my hammies!) but otherwise fine.

The soreness lingered but wasn’t bad enough for me to cancel Saturday Pilates. A stretch might be good, I told myself. But I woke up the next day to my unfortunate bathroom sitch.

I was vaguely aware of the condition known as rhabdomyolysis, in which injured muscle tissue breaks down and releases its contents into the bloodstream, potentially damaging the kidneys. But I figured there was no way my 25-minute kettlebell sesh could have been intense enough to cause that level of harm. Yet I found myself Googling “that thing when you work out too hard” (who can remember the word rhabdomyolysis?). One of the first symptoms I came across: dark, brownish-colored urine.

After some initial testing at urgent care, I was referred to the ER, where doctors measured my creatine kinase (CK)—an enzyme found in your muscles that, when elevated, may indicate damage. I learned just how injured I was: A healthy adult’s CK level falls between 22 and 198 U/L (units per liter); mine was a whopping 90,000 U/L.

“The tipping point is different for everyone, which is why it’s key to be in tune with your body.”

When I was told I would have to be admitted for at least a day, it was a strange pill to swallow. I wasn’t suffering from any other symptoms, like dehydration, nausea, or faintness. Yet I spent the night in the hospital spooning an IV bag to flush my kidneys fast enough to avoid damage. (Renal failure can be one of the more serious side effects of rhabdo.)

I was told to take six weeks off from exercising. When I did venture to my first hardcore class (boxing), I sneaked a peek at my pee for days afterward, just to make sure everything seemed A-OK. Fast-forward a year later, and I’m healthy as ever.

Give It A Rest

I get it: You feel a sense of pride when you fight through the so-sore feels. But you’ll come back stronger if you take a day off when… 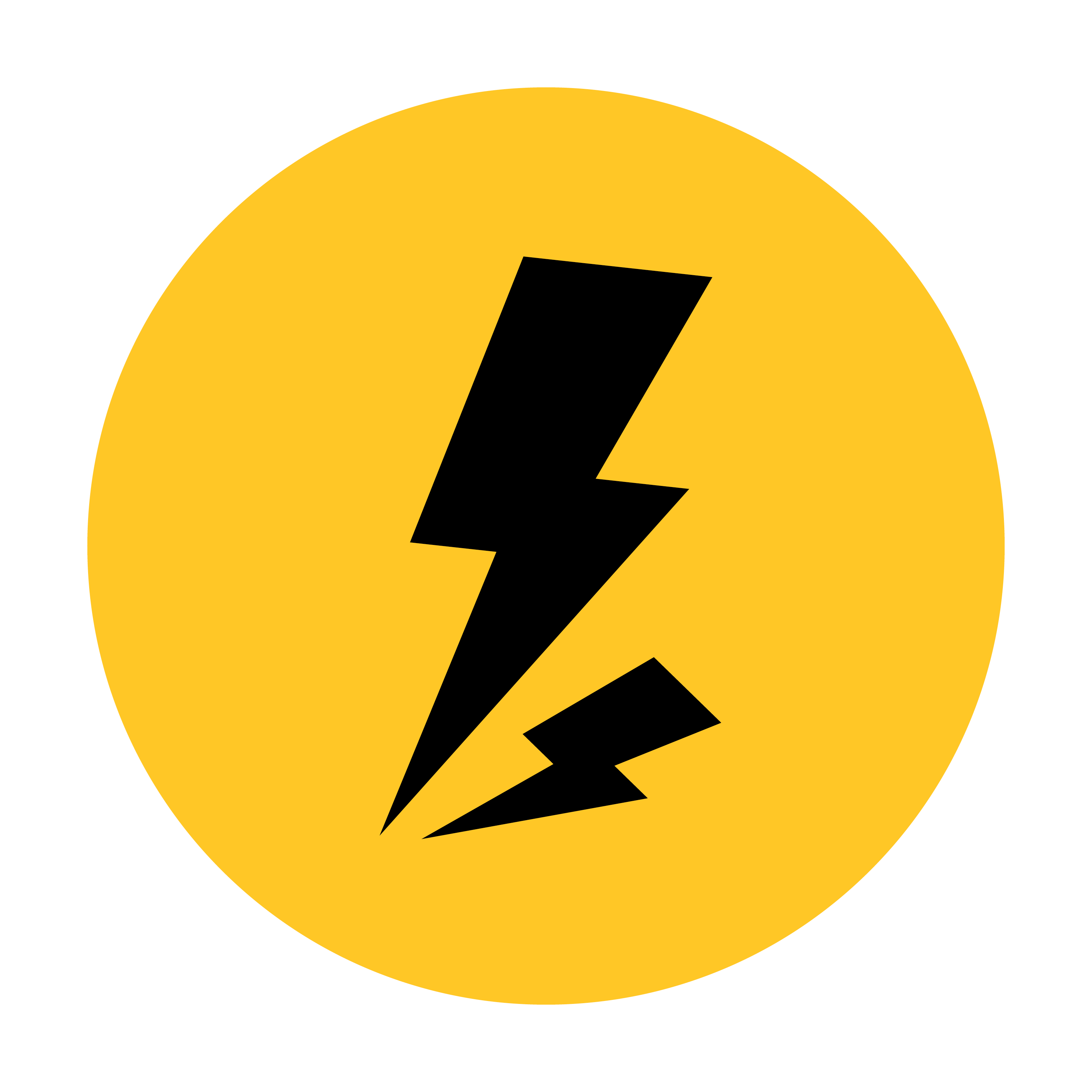 Sweat on Sunday and still achy by Wed? Cue to cool it. 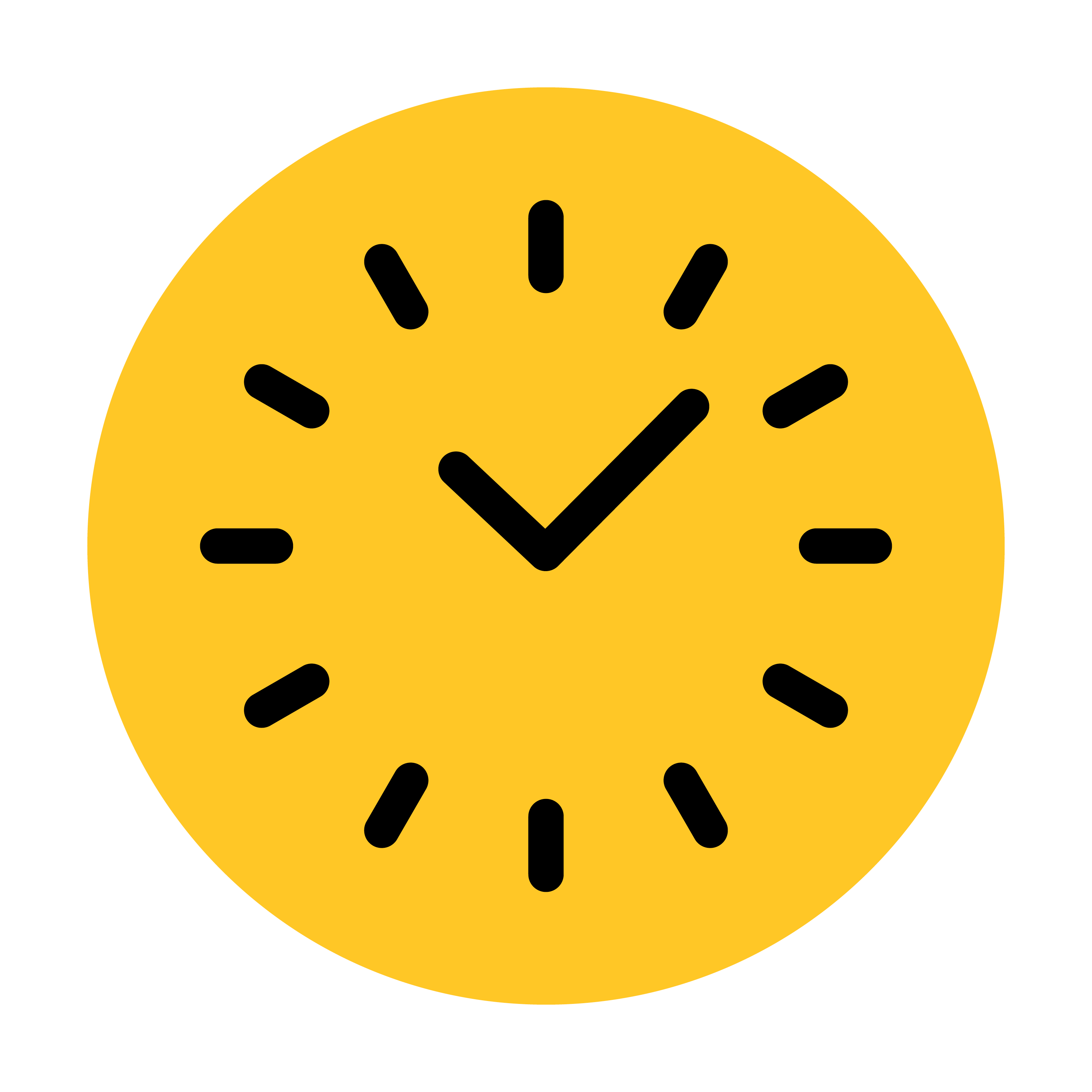 If you’ve played tennis forever but feel zapped during a longer or hotter practice, it might be your bod asking for a break. 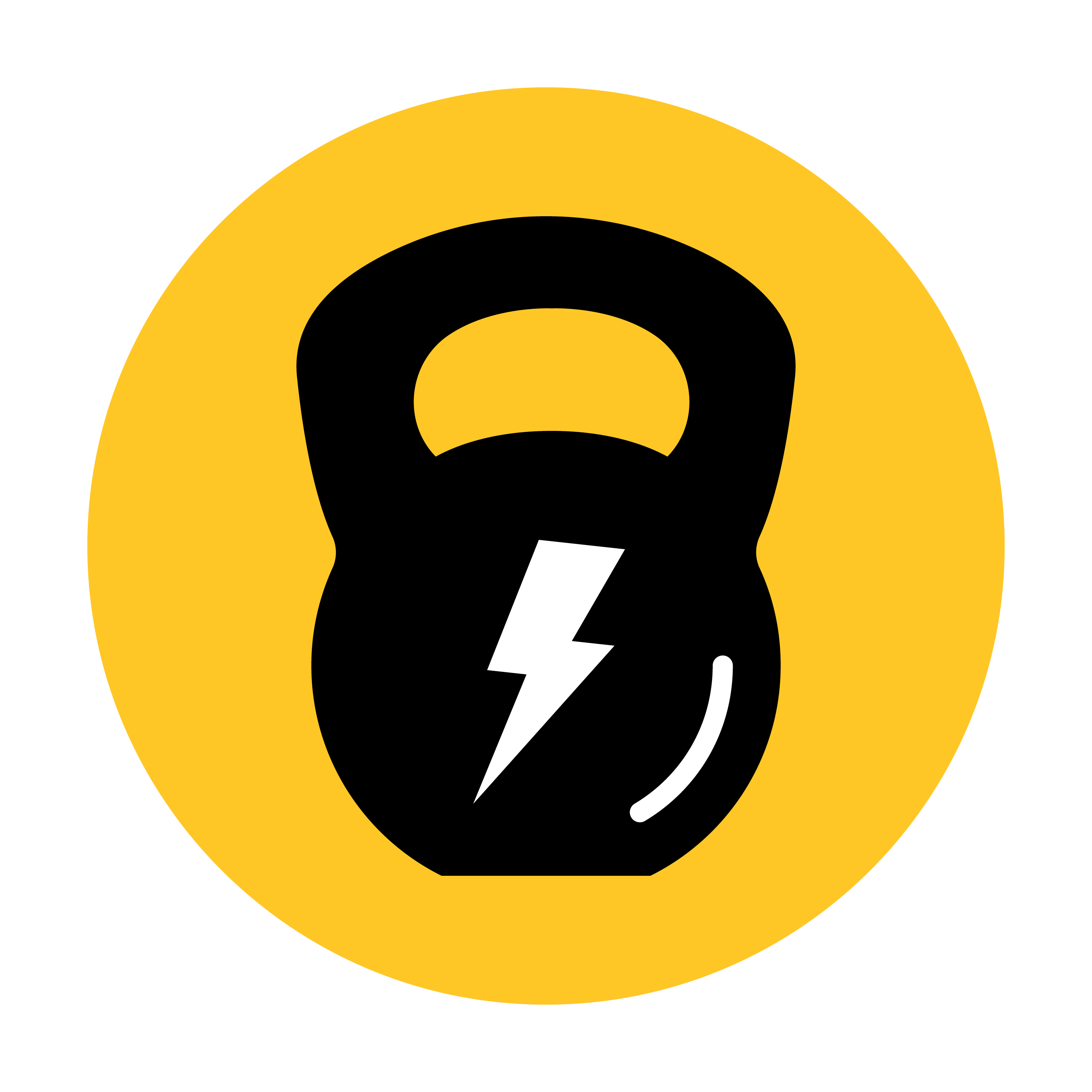 Let’s say you have been training for a race and can’t run as fast as you did last week, but your regimen is the same. Build more recovery time into your plan.

FYI, exercise-induced rhabdo isn’t terribly common—about 12,000 cases are diagnosed annually in the U.S., according to a study in BMJ Open Sport & Exercise Medicine. But Todd Cutler, MD, an internist at NewYork-Presbyterian/Weill Cornell Medical Center, says nurses in his ER noticed an uptick in rhabdo cases that coincided with the recent rise in popularity of high-intensity cycling classes.

It’s not typically an exercise newbie who gets injured, either; it’s often a healthy, relatively fit person who pushes themselves to extremes the first time they try a new workout (or when they return after an absence). It makes sense, given my experience. “If you weren’t fit in the first place, you wouldn’t have been able to do the exercise,” says Dr. Cutler. In other words, my underlying health allowed me to reach the point of overexertion.

There’s a fine line between pushing yourself (which nets you gains) and going overboard (which leads to injury). The tipping point is different for everyone, which is why it’s key to be in tune with your body. (Hamstrings feel as if they’re under a blowtorch? Put down the weight!) If you’re trying something new or going back to working out after a hiatus, ease into it, advises Lauren Borowski, MD, a sports medicine specialist at NYU Langone Center for Women’s Sports Health.

My new mantra: Match workouts to current ability (no matter your past experience). And…rest days are clutch. Take them. The kettlebell will still be there tomorrow.

This article appears in the June 2020 issue of Women’s Health.