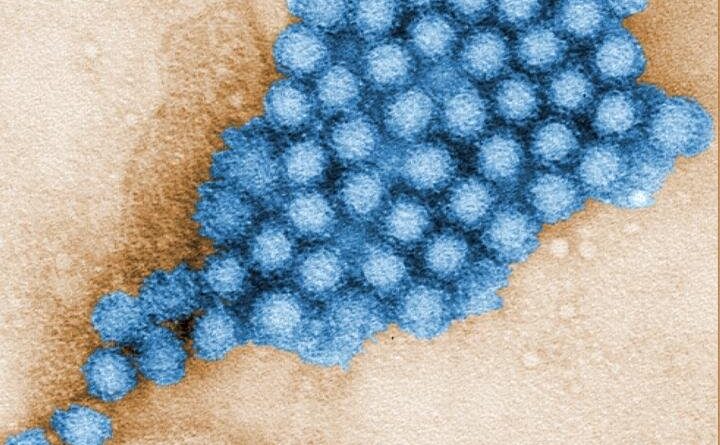 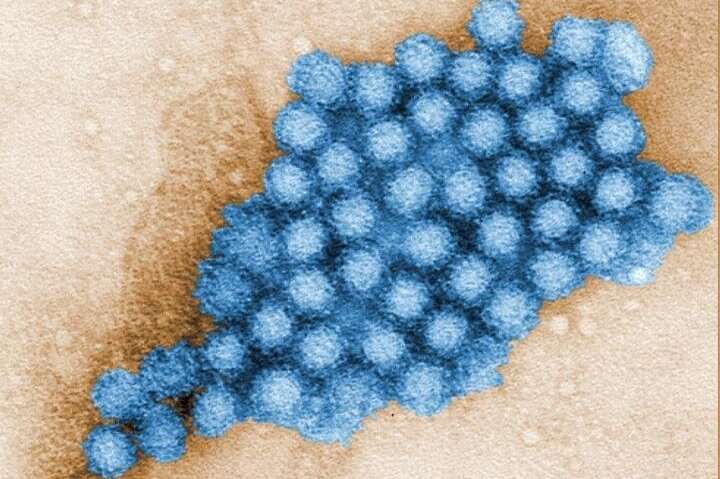 Interferon (IFN) responses are one of the first defenses the body mounts against viral infections, and research has shown that it plays a role controlling viral replication. But when researchers at Baylor College of Medicine investigated whether IFN restricted human norovirus (HuNoV) infection in human intestinal enteroids (HIEs), a cultivation system that recapitulates many of the characteristics of the human infection, they unexpectedly discovered that endogenous IFN responses by HIEs restricted growth of HuNoV strain GII.3, but not of GII.4, the most common strain worldwide.

The findings, published in the Proceedings of the National Academy of Sciences, highlight the importance of considering strain differences when studying HuNoV biology and designing therapies.

“HuNoVs cause the majority of the cases of viral gastroenteritis in the world and bring about significant mortality in all age groups; yet, there are still no vaccines or other approved therapeutic strategies available,” said first author Shih-Ching Lin, a graduate student in the laboratory of Dr. Mary Estes at Baylor. “In-depth studies of how virus and host interact have been possible only recently thanks to the development of several laboratory cultivation systems. In this study, we worked with HIEs to investigate their response to HuNoV infection and how it affects viral replication.”

Novel insights into the interplay between HuNoV and HIEs

The researchers infected HIEs with HuNoV strain GII.3 or pandemic strain GII.4 and determined which HIE genes were activated as a result.

“We discovered that both strains preferentially triggered a type III IFN response, including activation of a number of IFN-stimulated genes, as well as increases in a subset of long non-coding RNAs. Changes in long non-coding RNAs, which are known to regulate gene expression, had never been reported before for gastrointestinal virus infections,” Lin said.

Next, Lin, Estes and their colleagues studied the effect of IFN on the replication of HuNoV. Adding IFN to the cultures reduced replication of both strains, suggesting that IFN may have value as therapeutics for HuNoV infections. This could be important for chronically infected immunocompromised patients who can suffer with diarrhea for years.

To obtain insights into the genes of the IFN pathway that contribute to the antiviral response to HuNoV, the researchers knocked out several of these genes in HIE cultures, infected them with strain GII.3 or GII.4 and measured the rate of viral proliferation.

“We expected that the absence of IFN responses by HIEs would promote viral replication in both strains. It was surprising and very exciting to find significant strain differences,” Lin said.

“We saw that only strain GII.3 was able to spread and multiply more when HIEs could not activate IFN responses. Replication of GII.4, on the other hand, was not enhanced,” said Estes, Cullen Foundation Endowed Chair and Distinguished Service Professor of molecular virology and microbiology at Baylor. Estes also is a member of the Dan L Duncan Comprehensive Cancer Center. “It was exciting to see the GII.3 strain proliferate and spread in the cultures as we had never seen it before.”