Home » Health News » How to live longer: Two of the best foods to reduce heart disease and cholesterol risk 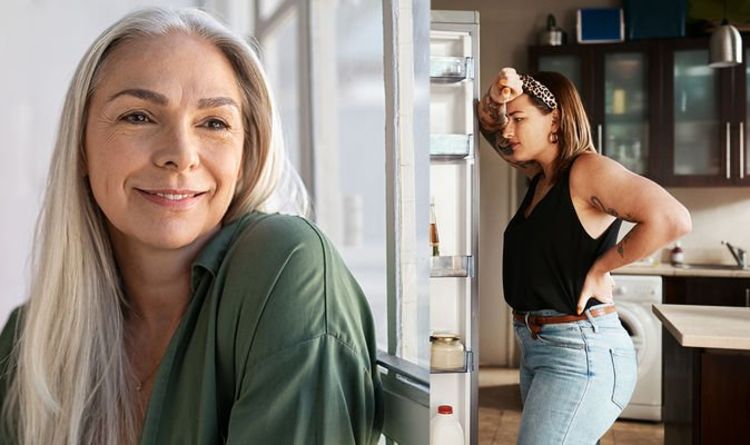 Longevity is a hard-won goal because life is full of unexpected pitfalls and sadly as the years go by so serious disease diagnoses go up. Diet is central to preventing this effort and there are specific ingredients linked to a longer lifespan.

Research shows that incorporating a few servings of walnuts in your diet can help protect against heart disease.

The effects of oxidative stress may contribute to several neurodegenerative conditions, such as Alzheimer’s disease and Parkinson’s disease.

READ MORE: Billy Connolly admits ‘I am in a worse state than I realise’ as he speaks on Parkinson’s

In a study published in the National Library of Medicine, the effect of walnut consumption on blood lipids and other cardiovascular risk factors was analysed.

Thirteen studies representing 365 participants were included in the analysis with participants consuming diets supplemented with walnuts.

When compared with control diets, diets supplemented with walnuts resulted in a significantly greater decrease in total cholesterol and in LDL-cholesterol concentrations, noted the study.

It added: “Other results reported in the trials indicated that walnuts provided significant benefits for certain antioxidant capacity and inflammatory markers and had no adverse effects on body weight.”

The study concluded that overall, high-walnut-enriched diets significantly decreased total and LDL cholesterol for the duration of the short-term trials.

In another study, walnut’s ability to help reduce cardiovascular disease was investigated.

Over the past two decades, many studies have been conducted that have evaluated the effects of walnut consumption on cardiovascular disease risk factors.

“In addition, walnuts improve endothelial function, decrease both oxidative stress and some markers of inflammation, and increase cholesterol efflux.

“The effect of walnuts on multiple CVD targets over relatively short periods of time supports recommendations for their inclusion in a heart-healthy diet.”

Researchers have uncovered data indicating how blueberries helps to delay ageing and in turn promote longevity.

In two different models of ageing, blueberries have been shown to extend one’s life span.

According to a 20-year Harvard study of women 70 and older, eating blueberries at least once a week or strawberries at least twice a week may delay cognitive aging by up to two-and-a-half years.

The research also found older men and women who ate the equivalent of one cup of fresh blueberries every day for three months did better on learning and memory tests than those who were given a placebo.