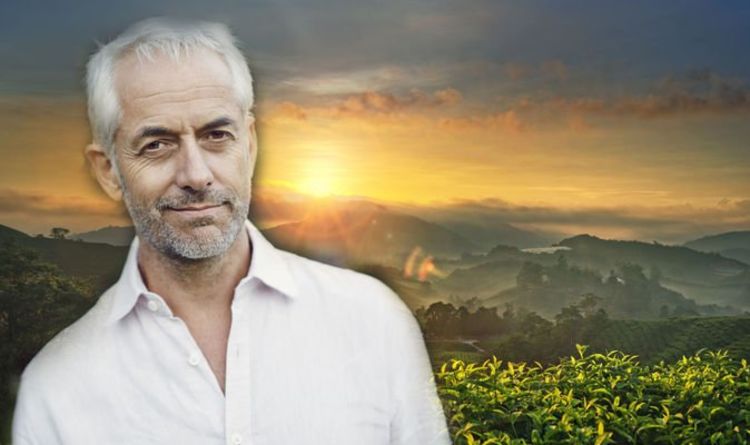 Tea lovers rejoice! According to a new study published in the European Journal of Preventive Cardiology, a journal of the European Society of Cardiology (ESC), drinking tea at least three times a week is linked with a longer and healthier life. The chemicals found in your favourite brew are known to not only extend years to your life but could also help to reduce the risk of serious diseases.

Numerous studies have shown that a variety of teas may boost the immune system, fight off inflammation and even ward off cancer and heart disease.

While some brews provide more health advantages than others, there is plenty of evidence that regularly drinking tea can have a lasting impact on one’s wellness.

People throughout the world have been lovers of tea for thousands of centuries, and for good reason. What are the biggest benefits of drinking tea? 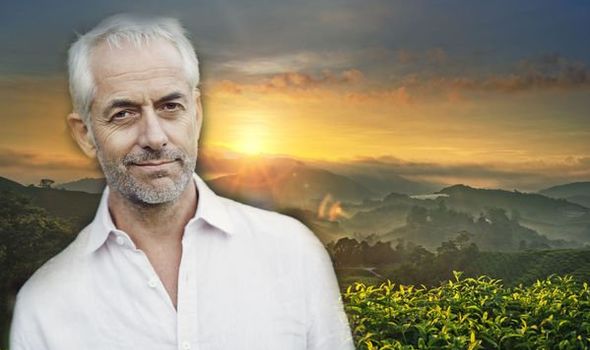 A number of scientific researchers have been investigating the possible health benefits associated with tea.

The results prove a growing body of evidence which suggest that drinking tea could ward off some very serious conditions, including cancer, obesity and dehydration.

Drinking tea helps to reduce the risk of heart disease, it does this by improving the blood flow around the body and widening key arteries whilst reducing the risk of clots.

Tea also contains antioxidants known as flavonoids which may slow down the onset and risk of heart disease.

Dr Xinyan Wang, author of the study on the health benefits of tea at the Chinese Academy of Medical Sciences, Beijing, China said: “Habitual tea consumption is associated with lower risks of cardiovascular disease and all-cause death.

“The favourable health effects are the most robust for green tea and for long-term habitual tea drinkers.”

In the study, which included 100,902 participants with no history of heart attack, stroke or cancer; participants were put into two groups. 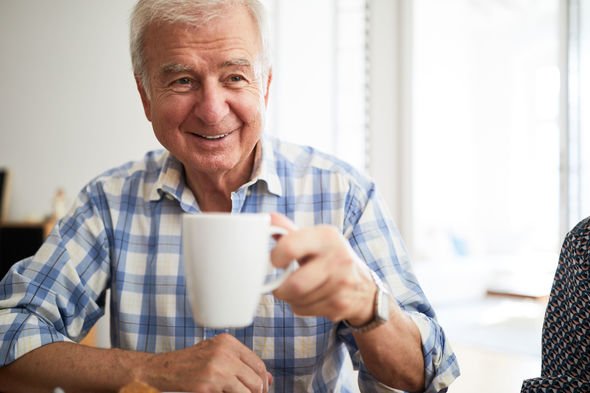 Participants were followed for 7.3 years and had their health analysed during those years.

By the end of the study, the habitual tea drinkers had an association with more healthy years of life and a longer life expectancy.

Senior author of the study, Dr Dongfeng Gu said of the findings: “The protective effects of tea were most pronounced among the consistent habitual tea drinking group.

“Mechanism studies have suggested that the main bioactive compounds in tea, namely polyphenols, are not stored in the body long-term.

“Thus, frequent tea intake over an extended period may be necessary for the cardioprotective effect.”