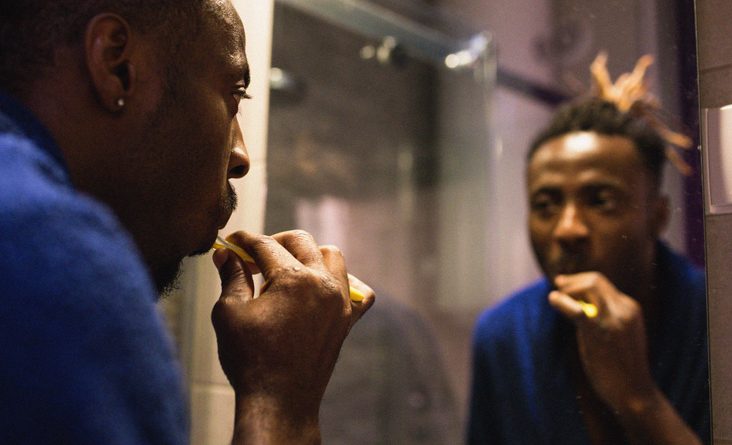 New research reveals how gum disease might exacerbate inflammation elsewhere in the body. The findings help explain associations between gum disease and several other conditions that involve excessive inflammation. 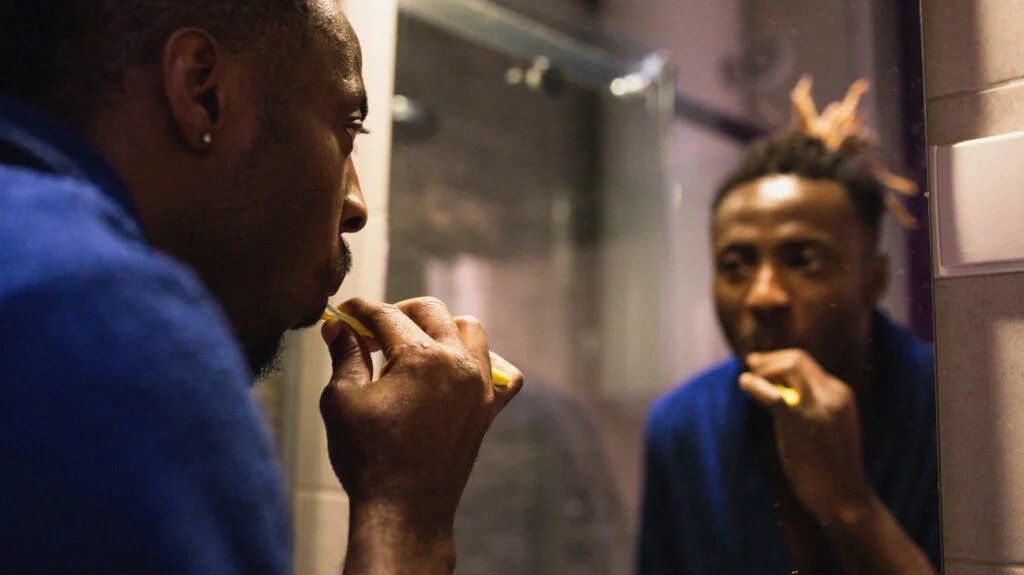 In gum disease, or periodontitis, bacteria in dental plaque provoke an attack by the immune system. This triggers inflammation, which over time, erodes the soft tissue and bone supporting the teeth.

According to the Centers for Disease Control and Prevention (CDC), almost half of adults over 30 in the United States have periodontal disease.

Research suggests that it contributes to a wide range of other conditions in which chronic inflammation plays a role. The long list includes arthritis, heart disease, diabetes, cancer, respiratory disease, and dementia.

However, the mechanism linking these conditions to periodontal disease has been unclear until now.

Experiments by researchers in the Faculty of Dentistry at the University of Toronto, Canada, have revealed that gum disease primes blood cells called neutrophils, which then overreact to infection elsewhere in the body.

The neutrophils, which are part of the body’s innate immune defenses, release signaling molecules called cytokines that exacerbate inflammation.

“It’s almost as if these white blood cells are in second gear when they should be in first,” says the study’s senior author, Prof. Michael Glogauer. “The [neutrophils] are much more likely to release cytokines much more quickly, leading to negative outcomes.”

The results appear in the Journal of Dental Research.

When the researchers induced periodontal disease in mice, it led to a proliferation of neutrophils in the animals’ bone marrow, suggesting a widespread or “systemic” immune response.

By contrast, mice with peritonitis — an infection of the peritoneum, the membrane lining the abdomen — had increased numbers of neutrophils in their blood close to the site of infection.

However, mice that already had periodontal disease when they developed peritonitis had a significantly greater number of neutrophils at the infection site.

After further investigation, the researchers found that neutrophils from animals with gum disease and peritonitis had molecular markers in their outer membranes indicating they were “primed” to cause inflammation.

However, the mice with peritonitis but not gum disease did not have neutrophils primed in the same way.

To determine whether similar immune changes occur in people, the scientists asked healthy volunteers not to brush or floss their teeth for 3 weeks. This led to gingivitis, a mild form of gum disease.

When the scientists analyzed blood samples from the participants in the lab, they found neutrophils primed to cause inflammation, just like those in their earlier animal experiments.

After the volunteers went back to brushing and flossing their teeth, the neutrophils in their blood returned to their previous, less reactive state.

“Together, these results demonstrate that periodontal tissue inflammation has systemic effects that predispose toward an exacerbated innate immune response. This indicates that [neutrophils] can respond synergistically to simultaneous and remote inflammatory triggers and therefore contribute to the interaction between [periodontal disease] and other inflammatory conditions.”

The researchers caution that their work had some limitations. In particular, they would like to repeat their experiments in other models of periodontal disease, both in mice and nonhuman primates.

In addition, it remains unclear whether inflammation caused by neutrophils primed in this way contributes to worse outcomes in inflammatory conditions, such as heart disease.

According to one study, COVID-19 may be such a condition. In severe infections, an immune overreaction or “cytokine storm” can lead to vascular collapse, respiratory failure, and problems with other organs, such as the kidneys.

A recent article in the journal Medical Hypotheses proposes that screening for periodontal disease could help identify people at high risk of developing severe COVID-19 infections.