Home » Health News » How cardiorespiratory function is related to genetics 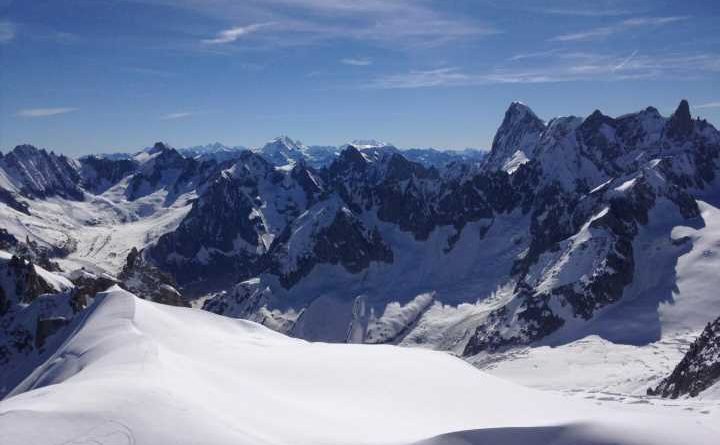 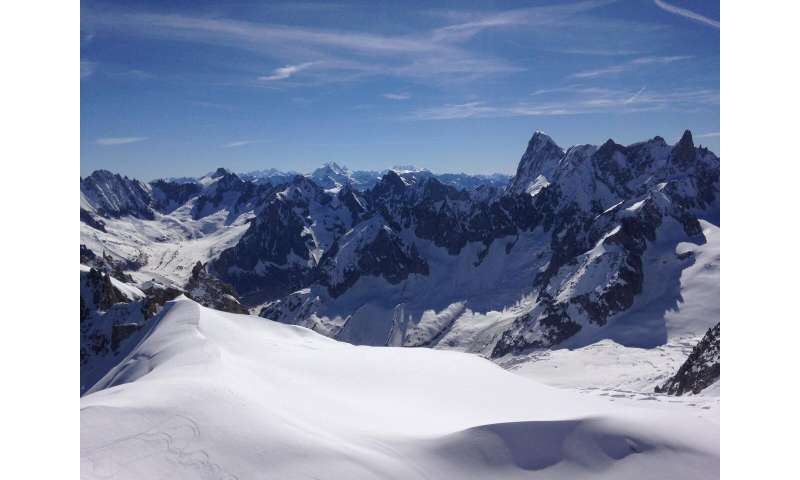 How high altitudes affect people’s breathing and its coordination with the heart beat is due to genetic differences say researchers.

Clear physiological differences have already been demonstrated between people living in the Himalayas and Andes compared with people living at sea level, revealing an evolutionary adaptation in the control of blood flow and oxygen delivery to the brain and the rest of the body.

Now an international team led by Professor Aneta Stefanovska of Lancaster University has identified genes that are related to cardiorespiratory function during so-called acute periodic breathing. Their report is published in the Journal of Physiology.

Periodic breathing (PB) occurs in most humans at high altitudes and is characterised by periodic alternations between hyperventilation (too-fast breathing) and apnoea (no breathing). The altered respiratory pattern due to PB is accompanied by changes in heart rate and blood flow.

Breathing, ECG of the heart and microvascular blood flow were simultaneously monitored for 30 minutes in 22 healthy male subjects, with the same measurements repeated under normal and low oxygen levels, both at real and simulated altitudes of up to 3800m.

As part of the experiment, the participants were also taken in a cable car to a high altitude laboratory at the top of Aiguille du Midi mountain in Chamonix in France and tested immediately on arrival and after six hours at this altitude of 3842m.

The researchers found that orchestration between the participants’ hearts and lungs, as measured by phase coherence, responded differently to periodic breathing depending on whether they had one of two specific genetic variants affecting the cardiorespiratory response to insufficient oxygen.

Chronic periodic breathing is generally seen as an unfavourable state, being associated with increased mortality in chronic heart failure, but in healthy people it may be an indication of better alertness to oxygen insufficiency at high altitudes.

Hypoxia, as well occurring during rapid ascents to high-altitudes, can also be a significant problem at sea-level, being a contributory factor in many health conditions including cancer, strokes, and heart attacks.

Professor Stefanovska said: “The similarities between hypoxia-induced PB at altitude, and the breathing characteristics observed in certain pathological states, provide an opportunity to further our understanding of the physiological processes involved in chronic hypoxic states that occur even when oxygen is abundant.