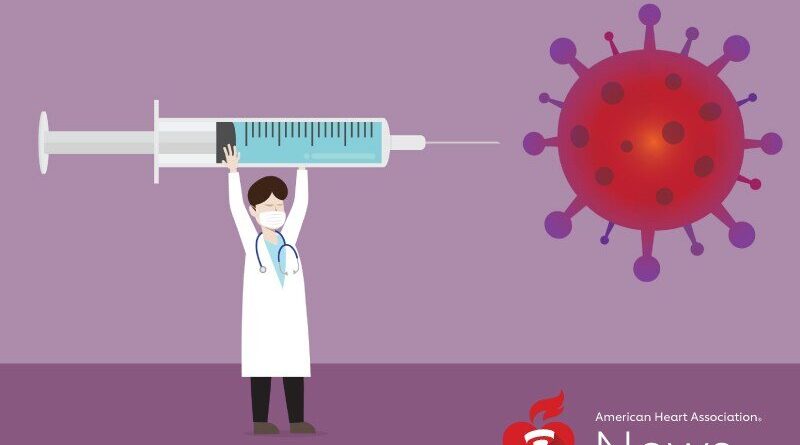 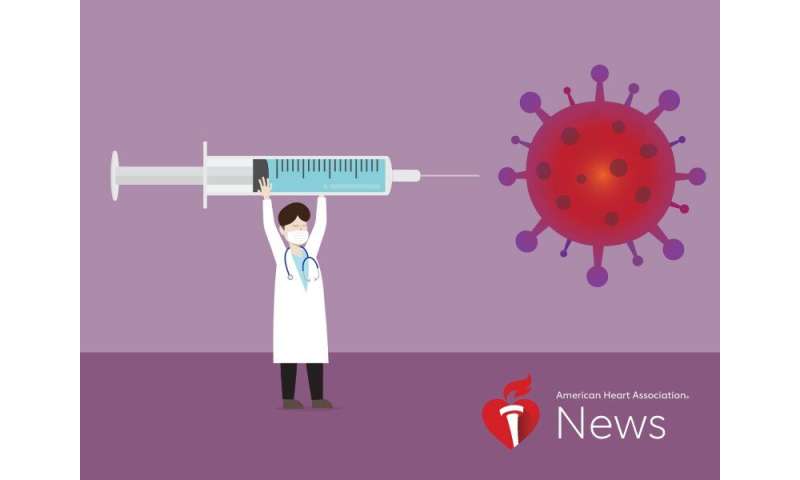 As physical distancing, face masks and habitual hand-washing have become the new normal, hopes for returning to the old normal rest largely on the development of effective COVID-19 vaccines.

Historically, it has taken a decade or more to develop a vaccine. Yet some U.S. leaders say a vaccine for the new coronavirus could be ready as soon as late this year or early next.

Other experts expect a longer timetable. But together they are counting on a never-before-seen marshaling of scientific, industry, philanthropic and government forces to drive the global effort.

“I think we can make a successful COVID-19 vaccine, one that’s safe and effective, likely by mid-next year,” said Dr. Paul Offit, director of the Vaccine Education Center at the Children’s Hospital of Philadelphia. “There’s never been more money, expertise or interest in making a vaccine.”

In the U.S., a multibillion-dollar, public-private partnership called Operation Warp Speed is aiming to compress the vaccine development timeline by overlapping parts of the process normally conducted in sequence, including pre-clinical studies and clinical trials.

To be ready for quick distribution, the federal plan also calls for manufacturing the most promising vaccines before they get Food and Drug Administration approval. But with that comes the risk of discarding and absorbing the enormous expense of having produced vaccines that aren’t deemed safe and effective by the FDA.

The most difficult part of creating a vaccine is its manufacturing, said Offit, co-inventor of a vaccine for rotavirus, a disease that can cause severe diarrhea, vomiting and other dangerous symptoms in infants and young children. A key challenge is manufacturers have to ensure that components such as buffering and stabilizing agents consistently protect the integrity of the vaccine, from the first to last dose produced.

“It’s hard to scale up to make millions or tens or hundreds of millions of doses,” Offit said.

For COVID-19, scientists are working toward licensing multiple safe and effective vaccines, not just one.

“We know that no single vaccine will be able to meet the needs of every population around the world, nor could enough doses be manufactured of one type of vaccine to protect the entire global population,” said virologist Dr. Larry Corey, past president and director at Fred Hutchinson Cancer Research Center in Seattle. Vaccines will have to meet the unique needs of groups including the elderly, pregnant women, children and populations at high risk of severe illness from COVID-19, such as those with serious heart conditions, obesity and Type 2 diabetes.

“I think we’ll have a vaccine that’s at least 70% effective that protects against severe to moderate disease that keeps people out of the hospital and keeps them from dying,” he said. But it may not prevent mild or asymptomatic disease associated with exposure.

So far, more than 155 vaccines are being developed around the world, with 23 of them already in human trials, according to the New York Times’ vaccine tracker.

A vaccine that’s safe and works in at least 50% of people in clinical trials would be considered a viable candidate, said Corey, who heads the operations center for the COVID-19 Prevention Network. The network is a collaboration funded by the National Institute of Allergy and Infectious Diseases to optimize execution of the very large trials needed for each candidate vaccine identified as promising.

“I’m optimistic that through randomized controlled clinical trials, enrolling up to 30,000 individuals per trial, we’ll get the necessary safety and efficacy data to allow us to evaluate each of the vaccine candidates in the program,” Corey said. “These large-scale trials are really the only way we can define the safety and effectiveness of a vaccine candidate with enough scientific information to feel comfortable recommending the vaccine.”

Such trials, experts say, can be challenging and take time—important considerations in managing expectations for speedy results.

Vaccine candidates that make it to the large-scale trials might be a diverse bunch. There are roughly a half-dozen basic approaches to building a vaccine, plus variations on those, Offit said. These range from using an inactivated, or killed, version of a virus to launch the body’s defenses—an approach pioneered by Jonas Salk in developing a polio vaccine—to cutting-edge and not-yet-proven strategies, such as using genetic material called messenger RNA to evoke an immune response.

Given that the virus that causes COVID-19 was identified just months ago, there’s much to learn. For instance, it’s not clear whether any particular vaccine-building strategy is superior, Offit said. And scientists will have to wait and see how long the effects of any new vaccine will endure, though previous work with coronaviruses suggests protection would last at least a few years.