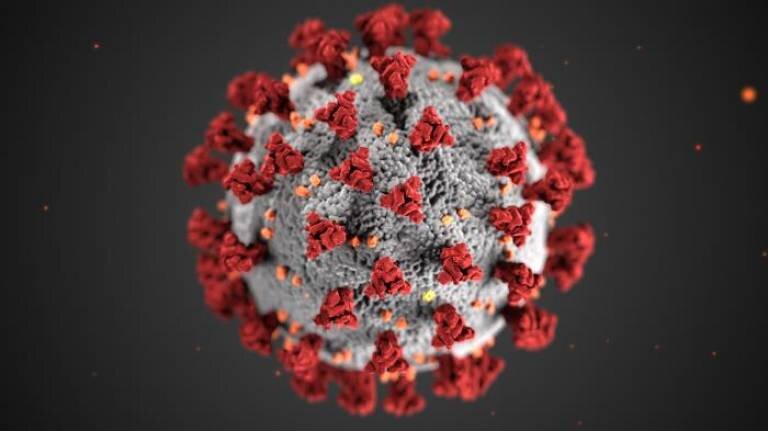 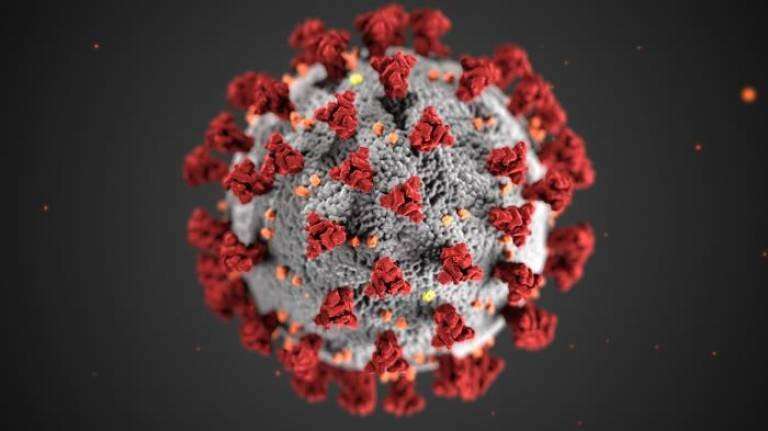 Using historical data, a UCL research team has found that levels of infection from three common coronaviruses appear to have followed a seasonal pattern in England, with peaks occurring during winter and broadly at the same time as influenza.

The researchers found that only small amounts of coronavirus were transmitted in the summer.

The study, published today in Wellcome Open Research as a preprint ahead of peer review, uses data from the Flu Watch community cohort study from 2006 to 2011.

First author Dr. Rob Aldridge (UCL Institute of Health Informatics) said, “COVID-19 is a disease caused by the new coronavirus SARS-CoV2, but other related viruses have been around for some time. When we began data collection in 2006 there were at least three commonly circulating coronaviruses in the UK.”

He and his colleagues used data their team had previously collected from the cohort study to understand whether there were greater numbers of infections caused by these coronaviruses in the winter or summer. They also looked at whether people got infected with these common coronaviruses more than once, knowing this information can show whether people developed immunity to the virus.

“Our findings support the idea that in the UK we could see continued but lower levels of coronavirus transmission in the summer, but this may reverse in the winter if there is still a large susceptible population at that point,” Dr. Aldridge said.

“However, given this is a novel virus, we don’t know if this seasonal pattern will hold over the summer due to high levels of susceptibility in the population. For this reason, it is crucial that we all act now to follow current health advice. Washing your hands and staying at home means you not only reduce your risk of getting COVID-19, but you are also protecting others by greatly reducing the chances of the virus spreading further in the community.

“Acting now gives scientists more time to develop vaccines and test new treatments for COVID-19, and it gives the NHS time to continue to get ready to help those that get sick.

“To understand more about whether COVID-19 will follow a pattern of higher numbers of infection in the winter, we need to learn from other countries in the southern hemisphere with temperate climates to see if this pattern of increasing levels of infection is observed during their winters over the coming months,” he added.

Participants of the Medical Research Council and Wellcome-funded Flu Watch study in England were contacted weekly to report any symptoms of respiratory illnesses, and sent in swabs if they were ill. The current investigation included data from 199 positive cases of coronaviruses across three winters (November to March) and one summer (May to September) from 2006 to 2009. The researchers also looked at data from the following two winters to identify people who had a second coronavirus infection and see whether anyone was reinfected by the same virus.

The researchers were looking at infection patterns of three coronaviruses, HCoV-NL63, HCoV-OC43, and HCoV-229E, which they say bear similar symptoms to mild cases of SARS-CoV-2.

They found that the highest rates of coronavirus infections were in February, and very low in the summer season, when only four cases were detected. The findings are in line with previous research in other countries finding evidence that coronaviruses are seasonal in winter in temperate climates, with greater variation in tropical climates.

Last author Ellen Fragaszy (UCL Institute of Health Informatics and the London School of Hygiene & Tropical Medicine) said: “In temperate regions, many respiratory viruses follow a seasonal pattern with winter peaks during the ‘cold and flu season.” We believe this seasonality is driven in part by environmental factors such as temperature, humidity and sunlight which affect both virus survival and how well our immune systems can respond to these infections.

“Seasonality is also likely to be driven by our own behaviours such as our tendency when it’s cold to spend more time indoors, with the windows shut and in close contact with other people.”

The researchers say their results also provide some evidence of immunity against reinfection by the same virus, as they did not identify any people who were reinfected by the same virus. Based on their simulations, if people had no immunity after being infected, the probability of zero reinfections by the same virus in their study sample was only 3.48%, which they say suggests some immunity is likely.

The researchers say that more research is needed to see if their results will also apply to the SARS-CoV-2 virus, but given the lack of data on the novel virus, they hope that their findings can help inform the public health response.

“We cautiously infer from this that we might expect there to be some levels of immunity after infection with SARS-CoV2, but we don’t know how strong or long this will last,” said Dr. Aldridge.