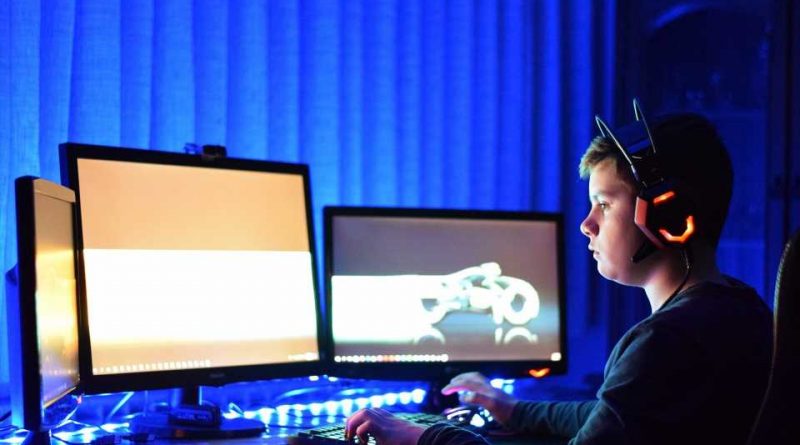 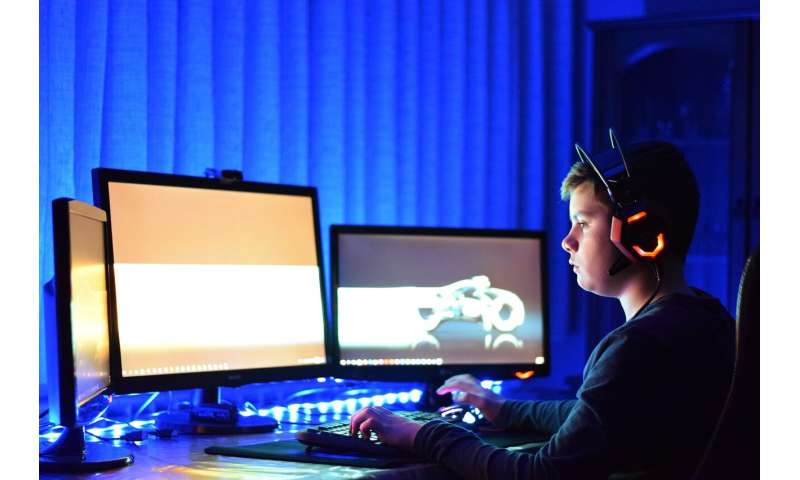 When parents are under stress, household rules about screen time often get abandoned, new University of Guelph research finds.

A first of its kind in Canada, the study found parents of young children reporting high levels of life or parenting stress were less likely to monitor and limit their kids’ screen use and more likely to use their own devices in front of their children.

Published in the Journal of Children and Media, the research comes at a time when many Canadian families are experiencing more stress than usual because of upheaval caused by COVID-19 pandemic.

The study surveyed 64 parents from 39 families of children 18 months to five years of age taking part in the Guelph Family Health Study. The parents were asked about their stress as well as whether they monitored and limited their children’s screen use, and whether they used screens in front of their children.

Lead author Lisa Tang, a Ph.D. student in the Department of Family Relations and Applied Nutrition, said previous U of G research has shown that parenting practices influence how much time children spend on screens.

“With this study, we wanted to understand the implications of parental stress on media parenting practices. We found parenting stress does indeed affect how parents manage screen time but influenced mothers and fathers differently,” she said.

For example, when mothers reported a high level of general life stress, they were more likely to report they used devices in front of their children and less likely to monitor or limit their kids’ screen use.

That may be because mothers anticipate conflicts with their children if they attempt to impose limits so decide it is either too hard or not worth the fight during times of stress, said Tang.

But fathers, who reported high general life stress, were more likely to limit their kids’ screen use.

This could mean that stressed dads are more likely to enforce rules, said Tang. Or it could suggest that when children already have screen limits, fathers are more likely to report high general life stress because children who can’t use devices might increase their demands on their parents, she added.

Mothers who reported they found parenting itself stressful were more likely to say they used devices in front of their children and were less likely to monitor or limit their children’s screen use. Fathers experiencing similar stress reported no change.

“Parents do seem to say they use their screens more when they say they are under stress, perhaps as an escape,” said Tang. “This is an important finding because research has shown that when parents use screens in front of their preschool-aged children, it is associated with those children having greater levels of screen time.”

Prof. Jess Haines said this research is not about making parents feel guilty about screen use.

“There’s nothing wrong with using screens now and again. We are all doing the best we can, especially now, and parents of children under five need to allow themselves a break. This is really about excess screen time. It’s about making parents conscious of their practices and balancing active play with screen time, and modelling that behaviour,” she said.

Study co-author Valerie Hruska, a doctoral candidate in U of G’s Department of Human Health and Nutritional Sciences, said the study’s findings are important given the potential health consequences for young children.

“Previous research has shown that high screen use is linked to health issues in children, including lower activity levels, obesity and even language delays in younger children because they engage in less back-and-forth conversation,” she said.

One surprising finding involved a slightly different kind of stress called household chaos, which assesses commotion and noise in a home. The researchers expected high household chaos would be linked to high screen use but found the opposite: chaos was linked with more screen-time monitoring by both mothers and fathers.

The researchers theorize that when children put away their devices and get involved in other activities in the house, it leads to more chaos compared to quieter screen time.