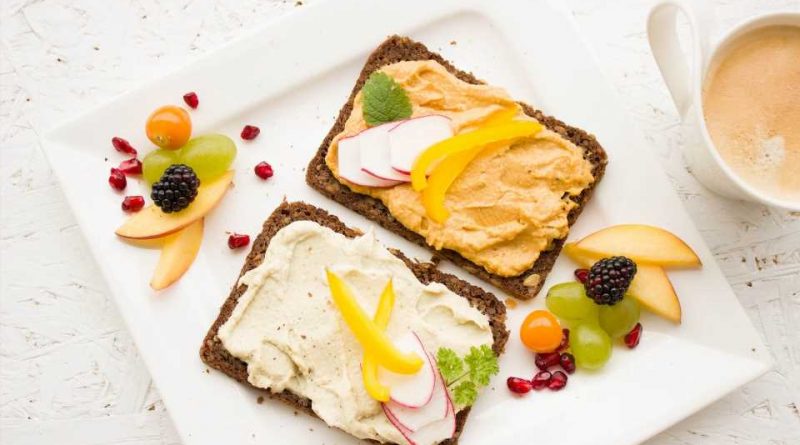 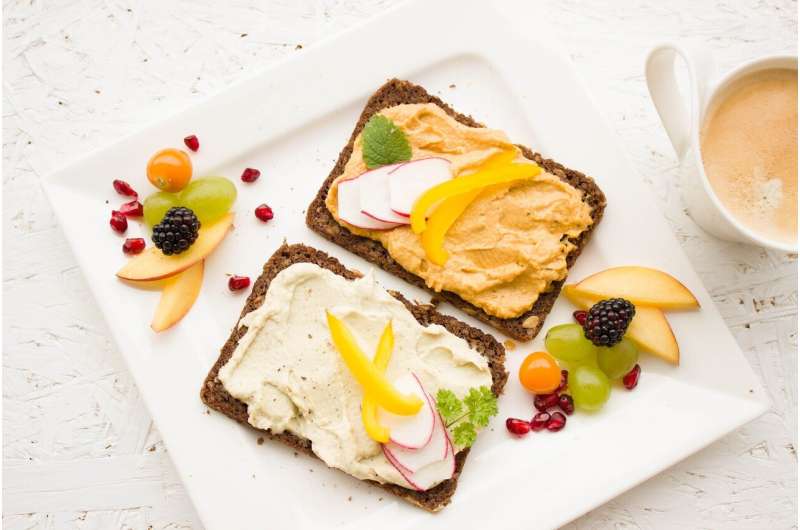 Fasting levels of the “hunger hormone” ghrelin rebound after weight loss and can help reduce belly fat and improve the body’s sensitivity to insulin, according to a study published in the Endocrine Society’s Journal of Clinical Endocrinology & Metabolism.

Ghrelin is a stomach-derived hormone that stimulates appetite. Ghrelin levels rise during overnight fasting when a person is sleeping. The levels fall after an individual eats a meal.

The 18m clinical trial study found that dieting induces elevation in fasting levels of ghrelin and that elevation of fasting ghrelin is associated with abdominal visceral fat loss and improving insulin sensitivity. This suggests individuals who have higher levels of fasting ghrelin following weight loss face decreased risk of developing diabetes or other metabolic diseases.

Individuals who followed the green-Mediterranean diet that included a leafy vegetable called Mankai and green tea and omitted red meat had two-fold greater elevation in fasting ghrelin levels compared with of participants who followed a more traditional Mediterranean diet or a healthy balanced diet, which suggests this approach may have additional cardiometabolic benefits.

“The findings suggest fasting ghrelin levels may serve as a valuable indicator of cardiometabolic health following weight loss,” said the study’s senior author, Iris Shai of Ben-Gurion University of the Negev in Beer-Sheva, Israel, and the Harvard T.H. Chan School of Public Health in Boston, Mass.

Shai and her colleagues recently suggested the green-MED diet as an improved version of the healthy MED diet in the DIRECT PLUS trial. This clinical trial study examined fasting ghrelin levels in 294 participants over 18 months. During the clinical trial, participants with either abdominal obesity or dyslipidemia—a condition with abnormally elevated cholesterol or fats in the blood—were randomized to one of three diets: following healthy dietary guidelines, the Mediterranean diet or a green version of the Mediterranean diet that was protein plant-based and free of red meat. All the participants, who were selected from an isolated workplace, provided with monitored lunches, instructed to exercise and given gym memberships.

Individuals following the green Mediterranean diet, which included daily consumption of green tea and a green leafy vegetable called Mankai, had fasting ghrelin levels that were twice as high as those who followed a traditional Mediterranean diet, despite similar caloric restriction and weight loss.

“The elevation in fasting ghrelin levels might help to explain why the green Mediterranean diet optimized the microbiome, reduced liver fat and improved cardiometabolic health more than the other diets in our study,” Shai said.