More than three-quarters of adults in the U.S. pop a supplement on the regular—whether that’s vitamin D or C, a probiotic or prenatal vitamin, magnesium, or melatonin. But there’s another one in the store that rakes in tens of millions of dollars worth of sales per year: resveratrol supplements.

Resveratrol is a natural compound found in some plants—it’s been ID’d in red grape skins (and therefore red wine), grape juice, some berries, and peanuts. Bottles of resveratrol supplements claim it promotes healthy aging, heart health, and cellular health—and people also seek out the supplement for help losing weight.

But is popping resveratrol in pill form the health elixir it’s hyped up to be? Let’s investigate.

What are resveratrol supplements exactly?

The resveratrol you can pick up in the supplement aisle is made using ingredients like extract from red wine and a plant called Japanese knotweed. These over-the-counter supplements contain way, way more resveratrol than the amount you consume in foods: A supplement dosage is often 100 to 500 milligrams, while red wine only contains up to 2 milligrams of resveratrol per liter, says Marina K. Holz, PhD, dean of the Graduate School of Basic Medical Sciences and a professor of cell biology and anatomy at New York Medical College, who’s done research on resveratrol. That means you’d need to drink 50 liter bottles of red wine to get the same amount of resveratrol as what’s in one 100-milligram supplement.

From that perspective, it makes sense that someone who wants to increase their consumption of resveratrol would turn to supplements—clearly, you’d be hard-pressed to get that amount of resveratrol from eating alone. But the next question is, is that necessary?

What are the health benefits of resveratrol?

Research has shown that resveratrol has many effects on the cellular level. One is that it appears to activate sirtuins, a class of proteins that have been linked to aging, metabolic health, and inflammation, among other things. That discovery, which was made in the early 2000s, is what initially led to the popularity of resveratrol supplements. Other studies have also come out showing that resveratrol may protect against aging in yeast, fruit flies, roundworms, and mice (see: not humans).

As research on resveratrol has continued, scientists have looked into its potential usefulness for treating conditions including cancer, cardiovascular diseases, diabetes, and neurological disorders. Because “resveratrol acts through many cellular molecules that are typically involved in these diseases,” says Holz, “this provided the rationale for using resveratrol to treat these conditions.” 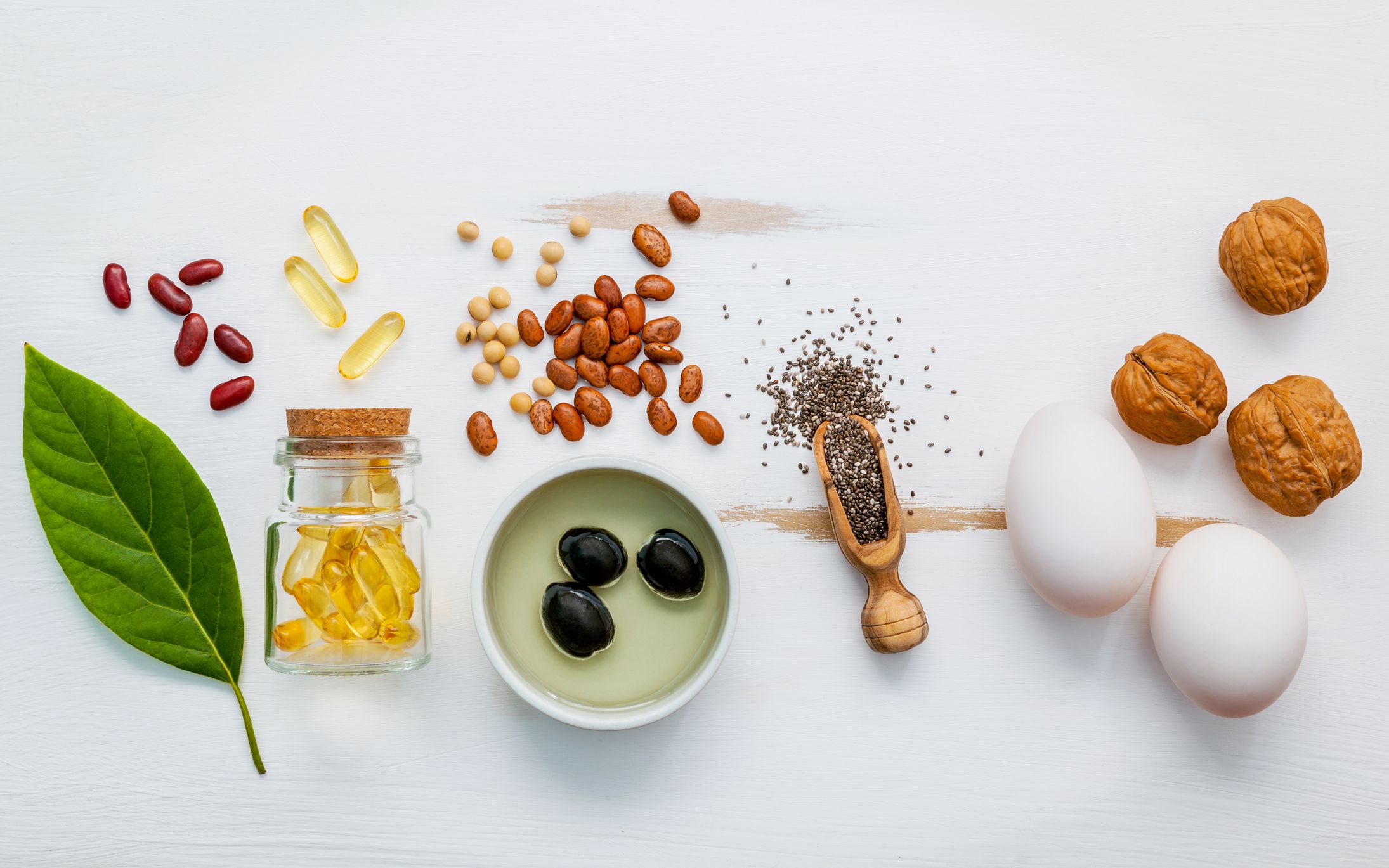 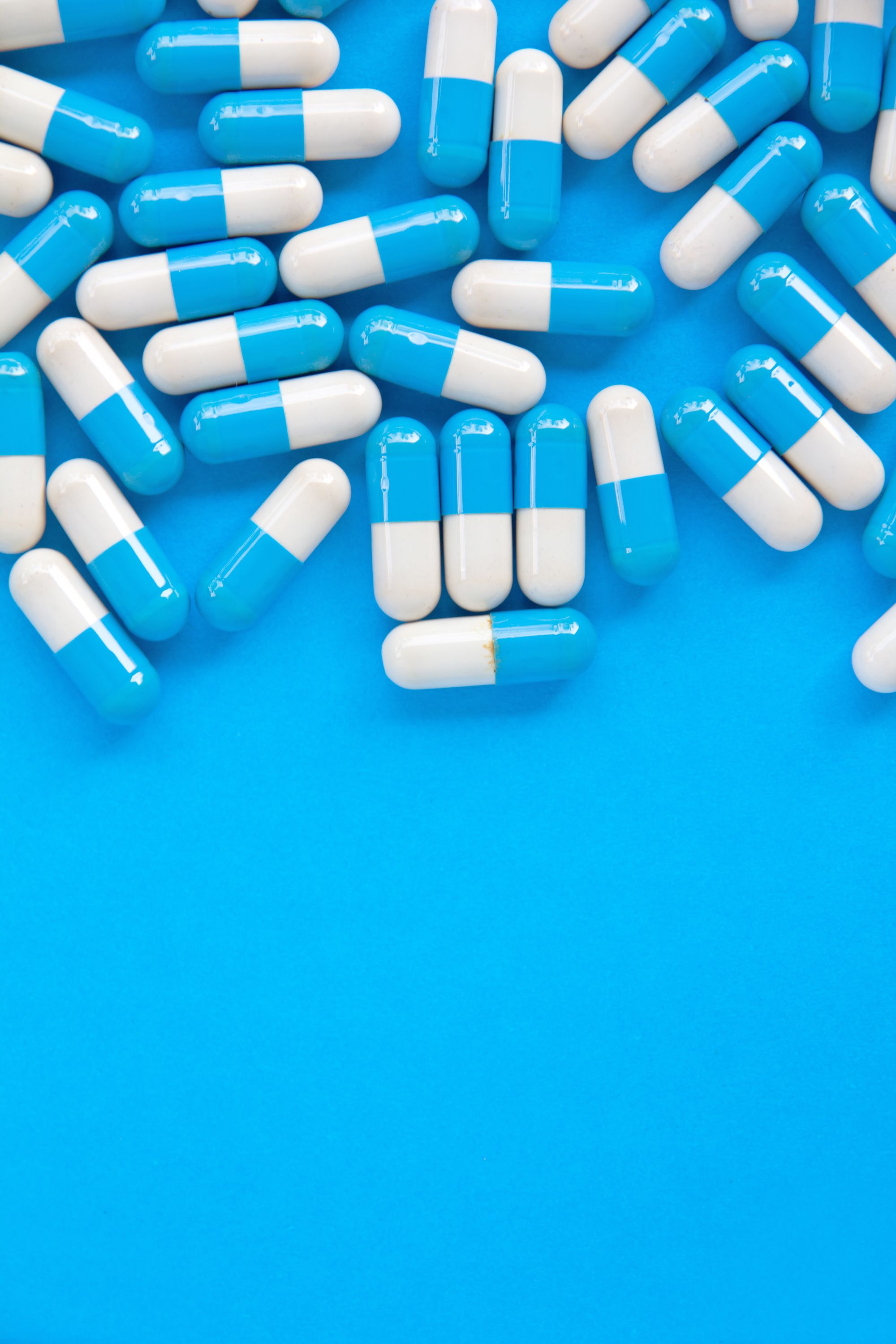 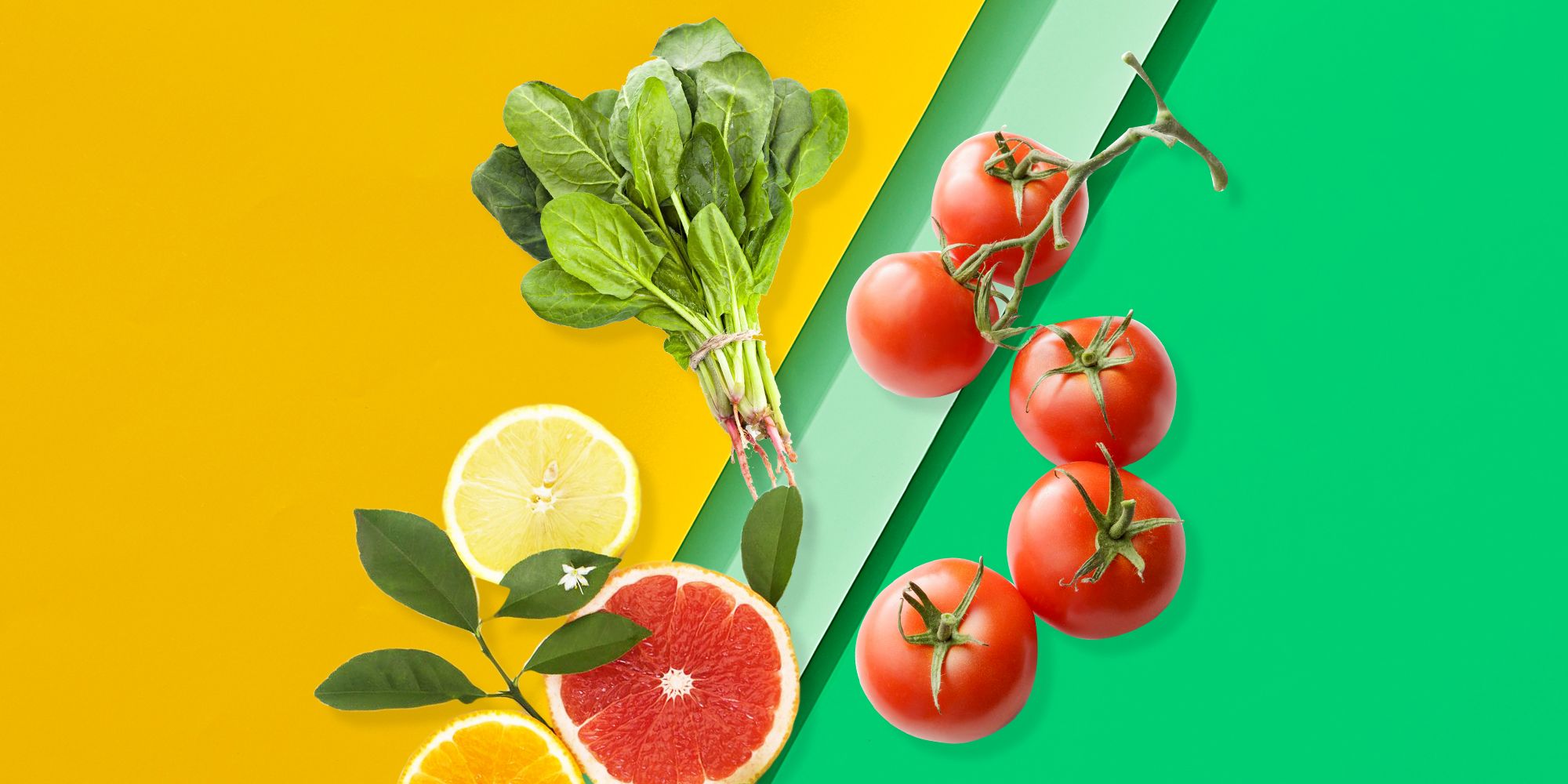 However, as Holz and her colleagues wrote in a 2017 review of clinical trials involving resveratrol, while there’s lots of resveratrol research that’s been done in labs and on animals, “there is little clinical evidence that resveratrol is an effective therapeutic in humans.”

Some human trials have demonstrated that resveratrol might help treat the conditions above but that has definitely not been proven; other studies haven’t shown any benefits. And in one study that observed a resveratrol formulation’s effect on people with multiple myeloma, a type of cancer, some patients developed renal failure.

Holz’s overall takeaway from formulating the 2017 review is that “the effects of resveratrol were quite mild across multiple clinical trials.” She says it’s possible that, if it’s administered with other drugs, resveratrol could increase the therapeutic effects of those other meds, but researchers need to investigate that hypothesis further in order to say so.

Basically: We need to stay tuned for more definitive research that applies to humans.

What’s up with all the resveratrol weight loss claims?

While a lot of research has looked at resveratrol and various diseases, other studies have examined how it relates to obesity. “Resveratrol has been shown to be involved in several cellular pathways that are involved in insulin sensitivity, sensing of nutrients, metabolism, and energy production,” explains Holz. For those reasons, it’s been suggested that resveratrol could impact obesity.

In fact, a 2019 clinical review determined that some studies have found the compound to be associated with lower body weight, body mass index, and waist circumference. However, another clinical review published in 2016—which Holz noted used much more stringent criteria for study inclusion—found “insufficient evidence to support the recommendation of resveratrol supplements in management of obesity.”

Holz’s theory is that, when it comes to weight loss, resveratrol triggers a placebo effect: “We did not find much evidence that taking resveratrol on its own can assist in controlling weight,” she says. “But if someone is concerned about their weight and they start taking a supplement, they’re probably also thinking about other behavioral modifications.”

Her point: If you take resveratrol supplements and also start eating healthier and exercising more, it’s likely not the resveratrol that’s helping you see results.

Are there safety concerns associated with resveratrol supplements I should know about?

Big reminder that, just like with all supplements, the FDA does not review resveratrol supplements for safety and effectiveness before they’re marketed.

Holz says that, generally speaking, resveratrol supplements are safe for healthy people to take. (MedlinePlus’ Natural Medicines Comprehensive Database rates resveratrol as “possibly safe” when taken in doses up to 1,500 milligrams daily for up to three months.)

However, if you’re considering taking resveratrol supplements, you should definitely talk to your doctor first. Resveratrol interacts negatively with several medications, including blood thinners. Resveratrol is also a phytoestrogen, which means it acts like the hormone estrogen, so it’s possible that resveratrol could be harmful to someone who’s susceptible to estrogen-related diseases, says Holz. 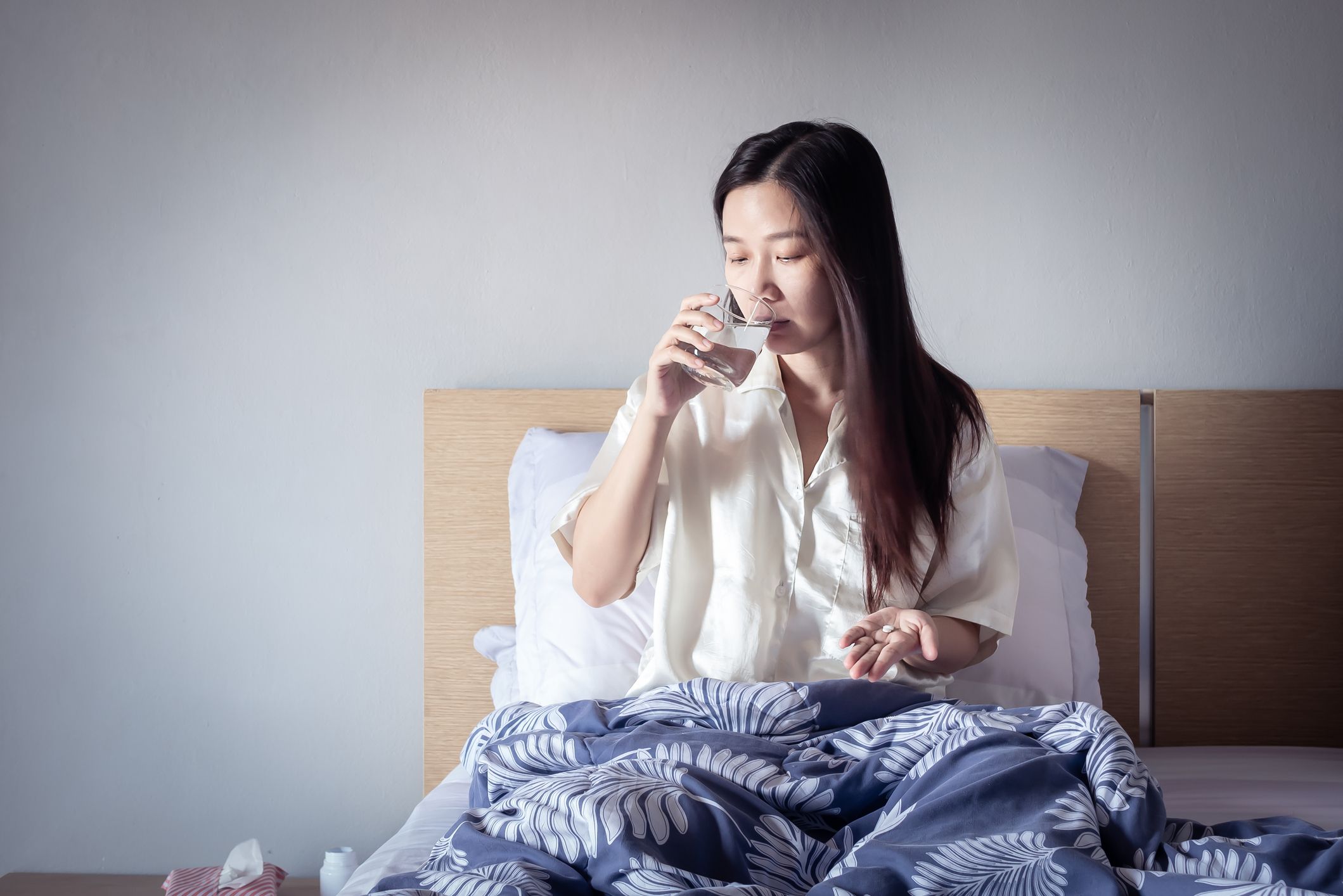 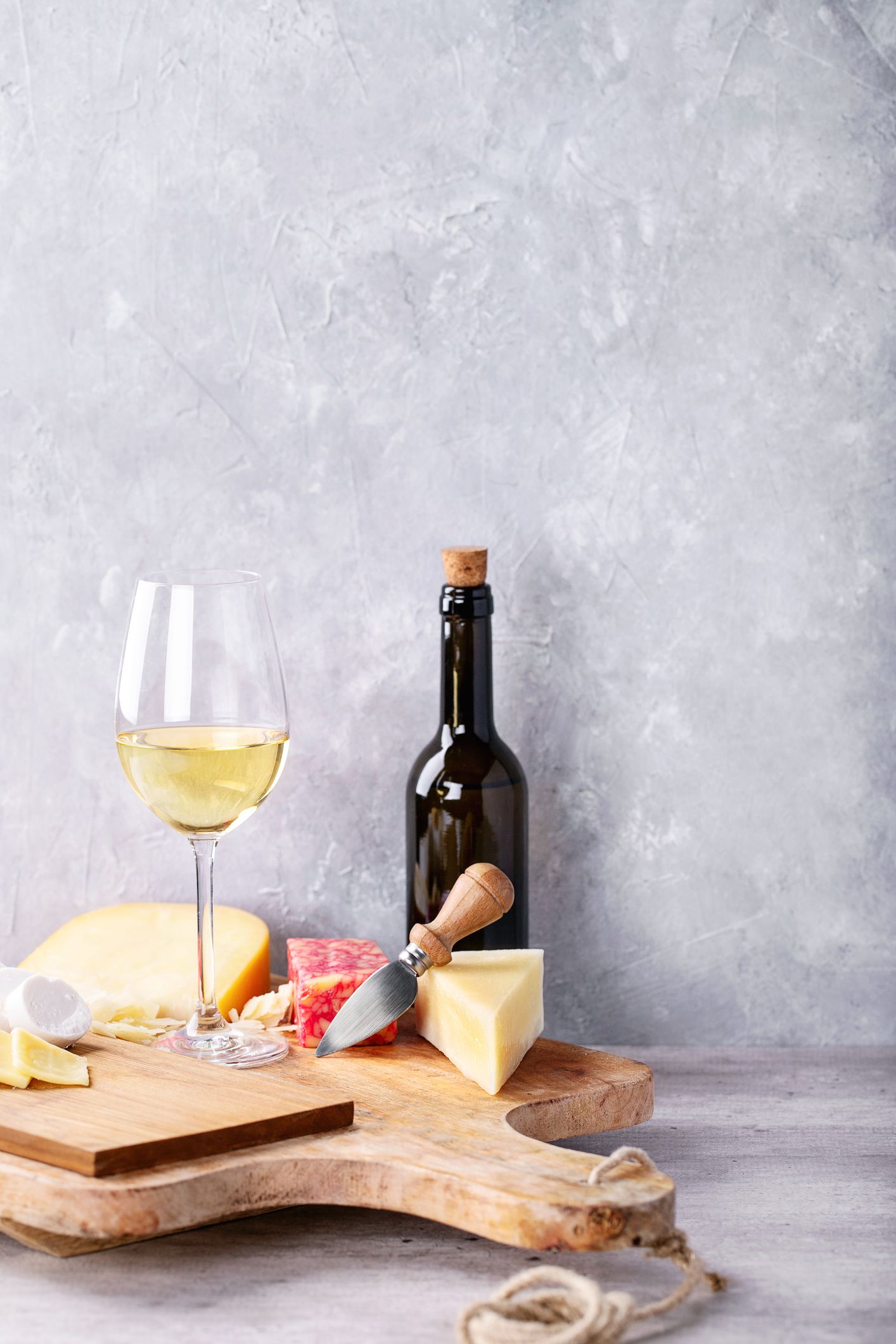 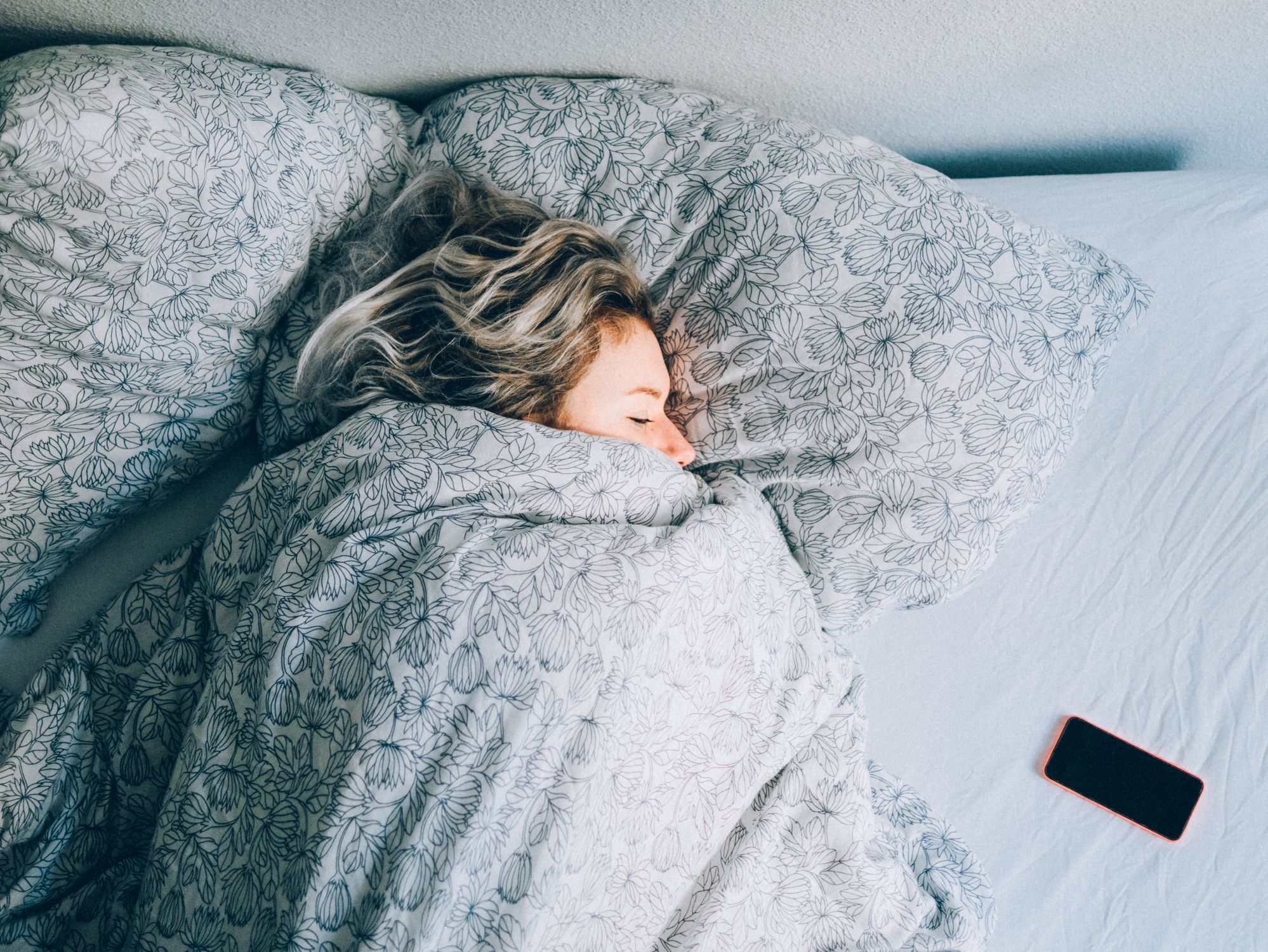 That applies to pregnancy, too: “It has the potential to actually be harmful to the developing fetus,” Holz says. “Resveratrol has not been studied in pregnant women, so like with many other supplements and drugs, the recommendation is to avoid it in pregnancy.”

Holz adds that side effects like gastrointestinal tract irritation have also been seen in people who take more than than the amount in a daily supplement.

Ultimately, while resveratrol seems to be safe for healthy people, the supplements also don’t have any proven benefits, Holz says. “So I don’t recommend using resveratrol supplements,” she says.

Still interested in trying them? Definitely talk to your physician before you do.