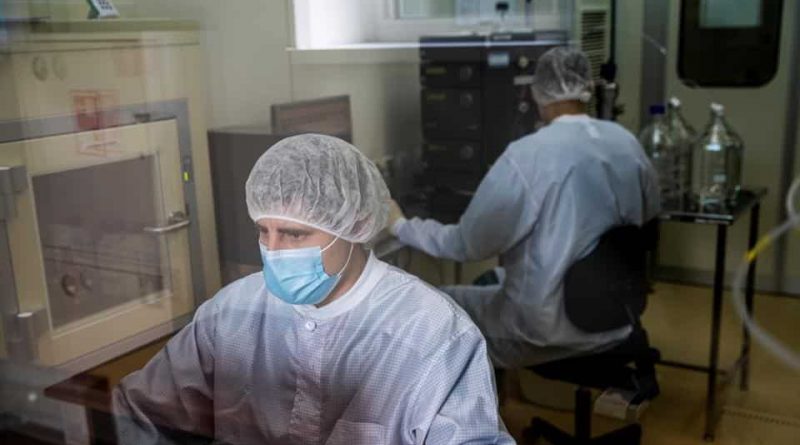 With coronavirus disease (Covid-19) cases crossing 30 million globally, the appeal of herd immunity as an end to the pandemic becomes increasingly persuasive. Yet, some countries, including India, have recently re-confirmed re-infection using genome sequencing to demonstrate that the second infection was caused by genetically distinct Sars-CoV-2 virus, which has made depending on “a nice big epidemic” – in the words of UK pandemic advisor Graham Medley – to end the public health emergency not just facetious but very stupid.

Herd immunity is used to describe the indirect protection conferred to a population in which the majority of people have natural or acquired immunity to an infection. This is possible either through a large proportion of the population getting infected or vaccinated. Vaccines have made once common diseases such as polio, measles mumps, and chickenpox very rare today because the few unvaccinated people who get infected cannot spread it to the vaccinated population, which stops the spread of the disease.

In an interview with HT this week, Bill Gates explained why the herd immunity strategy will not work. “Letting people get sick until most are immune and the disease no longer spreads easily will lead to many millions of deaths. The second (issue not being addressed) is that herd immunity is always temporary, because children are born without immunity, and eventually there will be enough susceptible people that the disease can start spreading easily again,” said Gates, co-chair of The Bill & Melinda Gates Foundation.

“There is currently no evidence that people who have recovered from Covid-19 and have antibodies are protected from a second infection,” according to World Health Organization. “We are nowhere close to the levels of immunity required to stop this disease transmitting. We need to focus on what we can actually do now to suppress transmission and not live in hope of herd immunity being our salvation,” said Dr Michael Ryan, executive director of the WHO Health Emergencies Programme, in August.

Click here for complete coverage of the Covid-19 pandemic

According to a paper on ‘A history of Herd Immunity’ in The Lancet on September 19, researchers from the Harvard School of Public Health and Massachusetts Institute of Technology in the US said that the phrase was first used by American veterinarian George Potter in the Journal of the American Veterinary Medical Association in 1916, about an epidemic of spontaneous miscarriage in cattle and sheep, to describe how retaining immune cows instead of culling them can save the herd.

In July, 1919, bacteriologist W W C Topley described experimental epidemics he created in groups of mice to demonstrate that unless there was a steady influx of susceptible mice, the rising prevalence of immune animals would end an epidemic. In 1922, Topley suggested a parallel between outbreaks in mice and children, saying, “Such a likeness would seem to exist in the case of epidemic diseases affecting children of school age.”

Vaccines put the spotlight back on herd or population immunity in the 1960s and 1970s as public health specialists worked to achieve sufficient levels of vaccine coverage to stop disease transmission, and in the case of smallpox and polio, eradicate diseases.

Only a vaccine can end the Covid-19 pandemic. “A vaccine is critical. It will save lives now and protect future generations from re-living this experience,” said Gates.