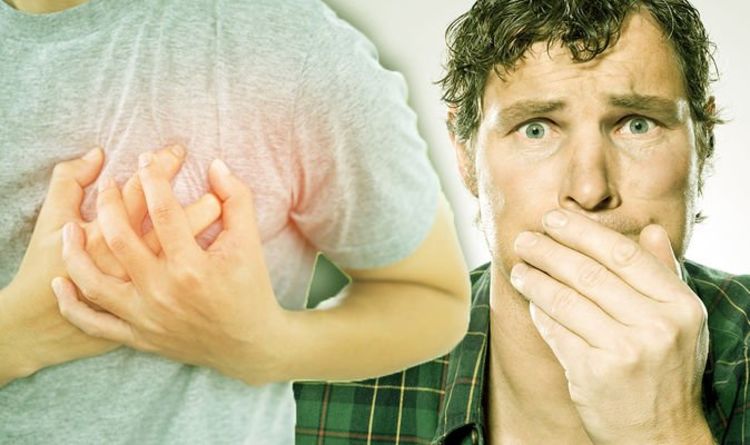 Heart attacks are serious medical emergencies that require immediate attention from a doctor. You could be at risk of a deadly heart attack – or myocardial infarction – if you suddenly start feeling particularly nauseous, it’s been claimed.

Heart attacks are caused by a lack of blood reaching the heart.

Without enough blood, the heart could become seriously damaged – and it may even be life-threatening.

A heart attack could also be a symptom of coronary heart disease, which is where fatty deposits build up in the arteries, which limits the amount of blood reaching the heart.

You may be at risk of a heart attack if you feel unusually nauseous. 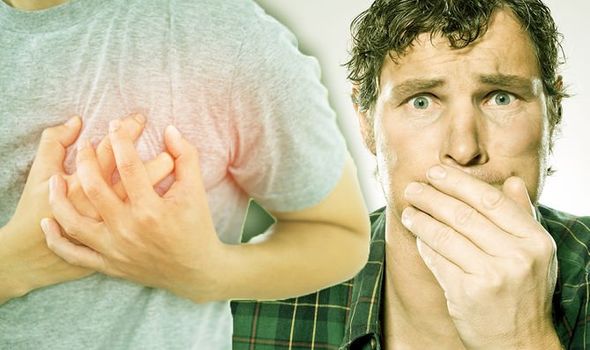 Nausea is very common, and is usually linked to flu or food poisoning.

But it could also be caused by something more serious, including heart attacks.

Some patients often wake up in the night feeling sick, and may even vomit.

If you have a feeling that your nausea doesn’t seem quite right, you should consider speaking to a doctor.

“A heart attack doesn’t just affect your heart — you can actually feel the effects throughout your whole body,” said Penn Medicine.

“Waking up in a cold sweat, feeling nauseated, and vomiting may be symptoms of the flu, but they can also be signs of a silent heart attack.

“You may know what the flu feels like because you’ve had one before, but when your gut is telling you that these flu-like symptoms are something more serious, listen.

“Don’t chalk these symptoms up to the flu, stress, or simply feeling under the weather — they may be much more serious than that.” 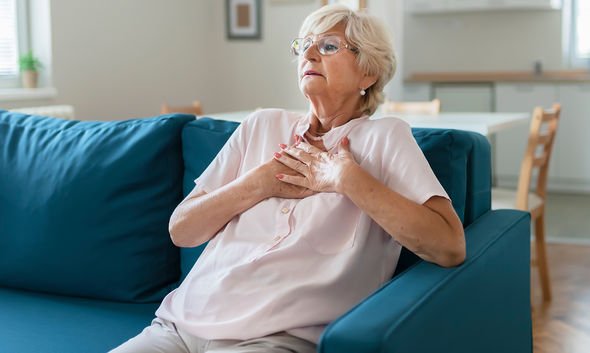 But just because you feel nauseous, it doesn’t necessarily mean that you’re having a heart attack.

Most people feel sick at some point in their lifetime, and it may be caused by a variety of different reasons.

Some people develop nausea due to an infection, acid reflux, or even a migraine.

Your nausea is more likely to be caused by a myocardial infarction if it’s accompanied by more common heart attack symptoms.

The most common heart attack signs include severe chest pain, having a radiating pain in your arm, and suddenly feeling very dizzy.

But you can lower your risk of a heart attack by making some small diet or lifestyle changes.

Eating a healthy, balanced diet will lower your chances of fatty deposits in your arteries.

If you think you, or someone you know, may be having a heart attack, it’s crucial that you dial 999 straight away.