Heart attacks could be prevented by eating a vegan diet, a new study has shown. Medichecks , which supplies at-home medical test kits, said analysis of its data on more than 21,000 UK residents had identified several benefits for those who had become vegans.

These factors, taken together, could help lessen the risk of developing diabetes and cardiovascular disease, according to researchers, both of which can increase the risk of a heart attack happening.

After comparing bio-markers from 943 vegans with 20,607 non-vegans, from data collected over the past 12 months, the company’s medical experts said vegans could “legitimately claim to be healthier”.

The study comes during Veganuary, with more than 300,000 people pledging to eliminate animal products from their diet this month. 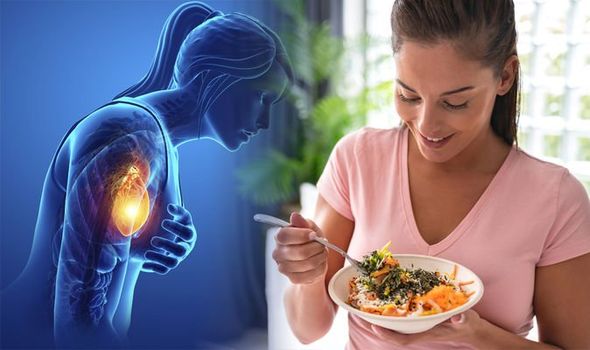 KFC and Subway are also among firms releasing snacks free from meat and animal products.

Responding to the study, GP and head of clinical excellence at Medichecks Dr Natasha Fernando, said the evidence showed the risk of developing diabetes was lower in vegans, adding that she had seen firsthand how it could benefit those already diagnosed with the disease.

Dr Fernando said: “I met a patient in November 2018 at my GP clinic when she described feeling unusually tired and low in energy.

“Blood tests revealed a diagnosis of type 2 diabetes which was incredibly disheartening for her.

“She feared she would end up like her diabetic uncle, who was on over 10 different medications and also unfortunate enough to develop further complications from this condition such a heart attack in his early fifties and nerve damage to his limbs.

“Being keen to avoid medication, I pointed her in the direction of a few studies which showed successful treatment of diabetes from diet and lifestyle changes.

“This led her to implement a wholefood, plant-based vegan diet.

“Within two months she lost over 5kg and progressed from having an overweight BMI to a normal BMI, and after three months of this wholefood plant-based diet, she was even more ecstatic to find her follow-up blood test was normal. 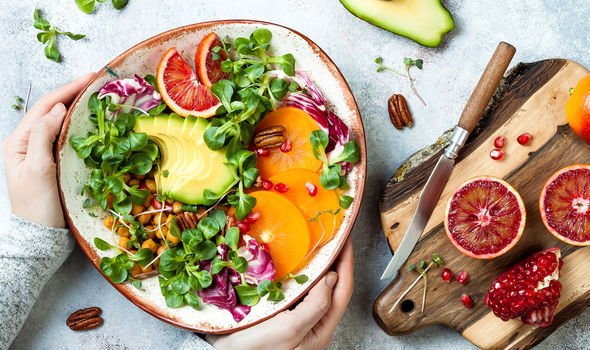 “Her diabetes had been reversed.”

Dr Fernando said the popularity of veganism could no longer be passed off as a fad.

“This is a measure of all the unhealthy forms of cholesterol within the blood such as LDL and VLDL cholesterol which are associated with an increased risk of developing heart disease. 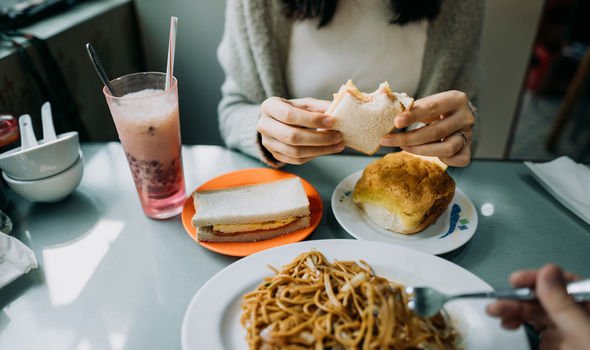 “Vegans were also found to have 5 percent higher levels of HDL cholesterol, which is a good cholesterol that removes other forms of cholesterol from the blood stream.”

She added that by cutting back on certain food groups, vegans did need to watch their vitamin B12 levels and particularly make sure they were getting enough iron.

Dr Fernando said: “While there’s no need to start taking iron supplements unless there is a proven deficiency, vegans should ensure that they have very good iron intake.