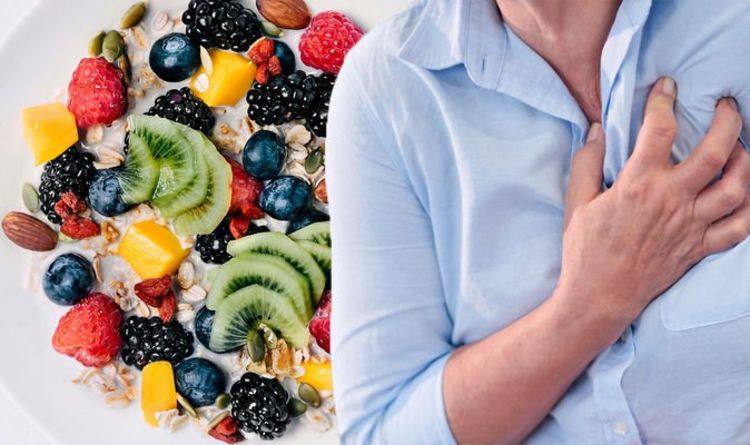 Heart attacks happen when the flow of blood to the heart is blocked by a build up of fat, cholesterol and other substances, which form a plaque in the arteries that feed the heart (coronary arteries).

These substances, which clog up up the arteries, build up as a result of unhealthy lifestyle choices.

Poor eating habits, for example, trigger mechanisms that lead to clogged up arteries, such as high blood pressure and high levels of cholesterol – a waxy substance found in your blood.

Fortunately, certain foods have been shown to counter these harmful mechanisms, reducing your risk of having a heart attack.

Scientists have found that eating almonds, for example, reduce the risk of heart disease by keeping blood vessels healthy.

Heart disease, an umbrella term for conditions that involve narrowed or blocked blood vessels, is the leading cause of heart attacks.

Researchers in a study published in the journal Free Radical Research, found that almonds significantly increase the amount of antioxidants in the blood stream, reduce blood pressure and improve blood flow. 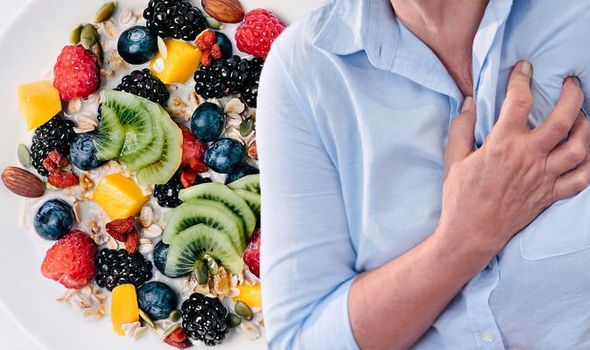 Antioxidants are compounds that are thought to play a role in protecting against heart disease by interfering with molecules known as ‘free radicals’.

As the NHS explains: “Free radicals are thought by some to cause damage to blood vessels, which can disrupt the flow of blood to the heart (coronary heart disease).”

To gather their findings, researchers tested the effects of a short-term almond-enriched diet on healthy young and middle-aged men as well as on a group of young men with cardiovascular risk factors including having high blood pressure or being overweight.

A control group ate what they normally would, while another group consumed snacks of 50g of almonds a day for one month.

DON’T MISS
How to live longer: The simple exercise that could help increase your life expectancy [TIPS]
Type 2 diabetes symptoms: The signs in your mouth that could signal the chronic condition [TIPS]
How to lose visceral fat: Add this popular spice to your diet to reduce harmful belly fat [TIPS]

At the end of the study period, the group eating an almond-enriched diet had higher levels of antioxidants (alpha-tocopherol) in their blood stream, improved blood flow and lower blood pressure, potentially reducing their risk of heart disease.

In her concluding analysis, lead researcher Professor Helen Griffiths, Professor in Biomedical Sciences and Executive Dean of the School of Life and Health Sciences at Aston University in Birmingham, UK, said: “Our study confirms that almonds are a superfood. Previous studies have shown that they keep your heart healthy, but our research proves that it isn’t too late to introduce them into your diet – adding even a handful (around 50g) every day for a short period can help.”

Bolstering the findings, another study published in the Journal of the American Heart Association found that almond intake reduced abdominal fat and LDL cholesterol levels, markers of heart disease.

Crucially, as registered dietitian juliette kellow points out, almonds are a staple in the antioxidant-rich Mediterranean diet. 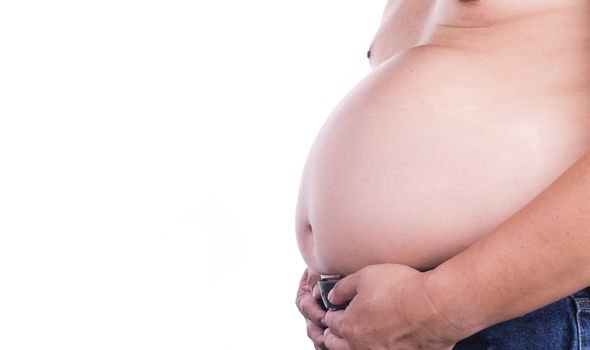 A Mediterranean–style diet, which consists of fresh fruits, vegetables, and whole grains, and supplemented with healthy fats found in fish, olive oil, and tree nuts such almonds have been shown to offer protection against cardiovascular complications, such as heart disease.

In fact, a study published in the JAMA Network Open noted a 25 percent reduction in the risk of cardiovascular disease among study participants who consumed a diet rich in plants and olive oil and low in meats and sweets.

While previous studies have linked a Mediterranean–style diet to a reduced risk of heart disease, researchers from Brigham and Women’s Hospital, Harvard Medical School, and the Harvard T.H. Chan School of Public Health, broadened the focus to look at the underlying mechanisms that may underpin the heart-healthy benefits. 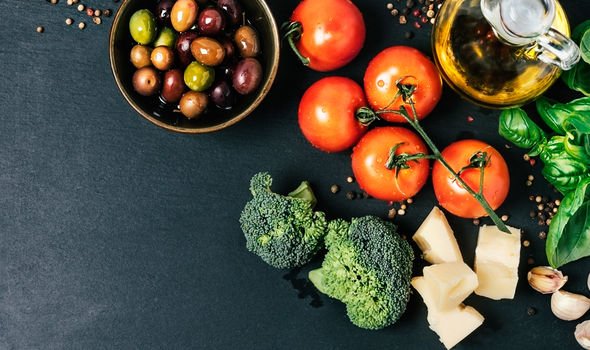 The team also found connections to blood pressure, various forms of cholesterol, branch-chain amino acids and other biomarkers, but found that these accounted for less of the association between Mediterranean diet and risk reduction.

Commenting on the findings, corresponding author Samia Mora, MD, MHS, a cardiovascular medicine specialist at the Brigham and Harvard Medical School, said: “In this large study, we found that modest differences in biomarkers contributed in a multi-factorial way to this cardiovascular benefit that was seen over the long term.”

How do I know if I am having a heart attack?

Symptoms of a heart attack can include: