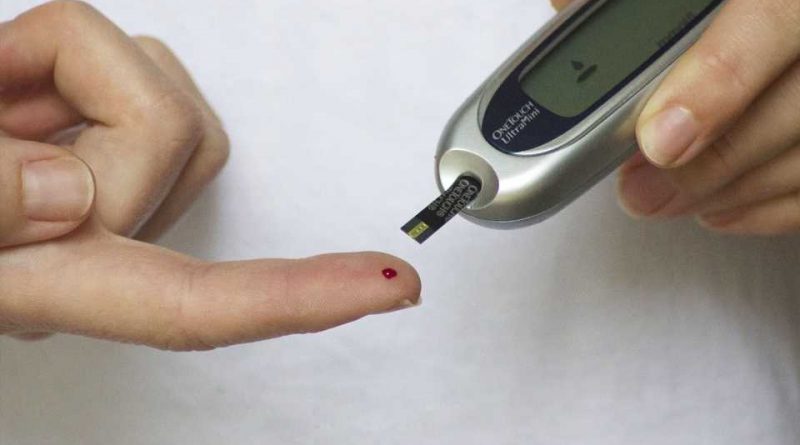 The rate of heart attacks, strokes and other cardiovascular complications has improved among people with diabetes over the past 20 years, narrowing the gap in cardiovascular mortality rates between individuals with and without diabetes, according to a new study published in the Endocrine Society’s Journal of Clinical Endocrinology & Metabolism.

More than 463 million adults worldwide have diabetes, according to the International Diabetes Federation. Adults with diabetes have a two- to three-fold increased risk of heart attacks and strokes compared to adults who do not have the condition, according to the World Health Organization.

“Our study found that the rate of cardiovascular complications among individuals with diabetes has declined over the past two decades,” said senior author Timothy M.E. Davis, F.R.A.C.P, of the University of Western Australia and Fremantle Hospital in Fremantle, Australia. “While we’ve seen improvements in cardiovascular disease outcomes in the general population during the same time period, the gains in individuals with diabetes outpaced the general population during that timeframe.”

The researchers analyzed data from two phases of the Fremantle Diabetes Study, which took place 15 years apart. The first phase, which ran from 1993 to 2001, compared data on 1,291 individuals with type 2 diabetes to 5,159 residents without the condition. During the second phase from 2008 to 2016, researchers collected data from 1,509 participants with type 2 diabetes and compared outcomes to 6,036 individuals who did not have the condition.

The researchers used a database of hospital records and death records for Western Australia to identify cardiovascular complications and deaths among study participants.

Individuals with diabetes in the Fremantle Diabetes Study’s second phase were less likely to experience a heart attack or stroke, be hospitalized for heart failure, or be hospitalized for a lower extremity amputation than their counterparts in the first phase.