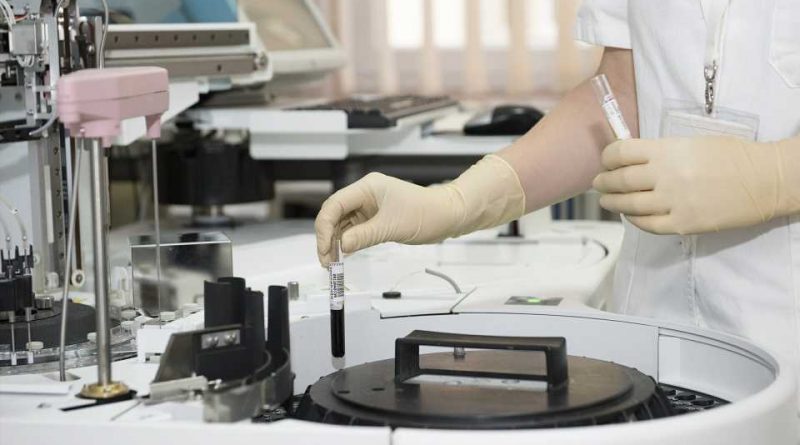 South Africa was put under strict social and economic lockdown on 26 March. By the end of April the government announced that it was easing some of the restrictions. This included allowing certain key sectors to begin operations once again. One of them was mining.

Mining is an important contributor to the South African economy. It employs around 450,000 people and makes a direct contribution of 8.1% to GDP. Approximately 78% of these people work on gold, platinum and coal mines that are largely underground operations.

Under the regulations easing the lockdown, mining can resume operation at 50% capacity and must provide health and safety protection from COVID-19. But the government guidelines were not binding on employers.

This decision led a trade union, the Association of Mineworkers and Construction Union, to take a case to the country’s Labour Court. At issue was the adequacy of the voluntary guidance about the COVID-19 response to protect mineworker health.

The case challenged the preparedness of the sector to protect workers.

The threat posed by COVID-19 on mines is considerable. Working conditions underground are cramped, transportation is in packed cages, and there is a high incidence of respiratory diseases.

The union argued that the hazard posed by the pandemic was too substantial for voluntary guidance and that both the mineral resources minister and the chief inspector of mines had failed to institute the necessary mandatory measures under the country’s Mine Health and Safety Act.

The judge agreed. As a consequence, measures to address COVID-19 are now compulsory for all mines.

One aspect of the union’s argument for compulsory guidance was that worker health and safety representatives appointed under the Mine Health and Safety Act would be unable to hold the employer to account without enforceable standards. Research we have done shows that worker health and safety representatives on South African underground mines are indeed in a weak position. Even with enforceable standards they will face an uphill task.

Case study research we conducted on four underground mines revealed the important, but hugely compromised role of health and safety representatives in a health response.

The powers of safety representatives are largely universal. They include representing workers on all matters related to health and safety, conducting inspections and withdrawing workers from a dangerous workplace. They have the right to training and to resources to support them in their role.

On a large underground mine with more than 1,000 employees there are between two and four full-time representatives per shaft and sometimes hundreds of workplace representatives—those who take on the role of representative alongside his or her job of employment.

Consultation by the employer with autonomous employee representatives is a central tenet of the Mine Health and Safety Act.

Our research made three major observations about worker representatives when it comes to health issues.

Workplace representatives acted as frontline health workers responding to the ill-health and emotional problems of production workers. They advised and counseled workers, encouraged visits to the clinic, escorted workers to the surface should they fall unwell, and reorganized workloads in the production team when workers were upset, weak or tired.

Representatives were often left feeling they would get into trouble with the employer if something went wrong. Representatives who challenged the production imperative by withdrawing workers from a dangerous workplace felt unsupported by the employer. We found approximately 30% of mineworkers who had withdrawn from a workplace went back despite believing it was still dangerous. Workers had little confidence that their health and safety representative could get the workplace fixed.

Thirdly, representatives were dominated on a daily basis by the employer and faced retaliatory employer actions. Supervisors threatened representatives who exercised their powers or had them removed from a workplace. In some instances, they lost their jobs.

Employer appointed service providers, rather than trade unions, provided training and delivered the accredited skills program. Not one representative in our research knew their powers correctly under the law—even after training. Neither did they have instruments for routine tests, such as for dust, or access to the internet to support their role.

For worker representatives to fulfill their role, mandatory standards for COVID-19 protection are a first step. But more needs to be done.