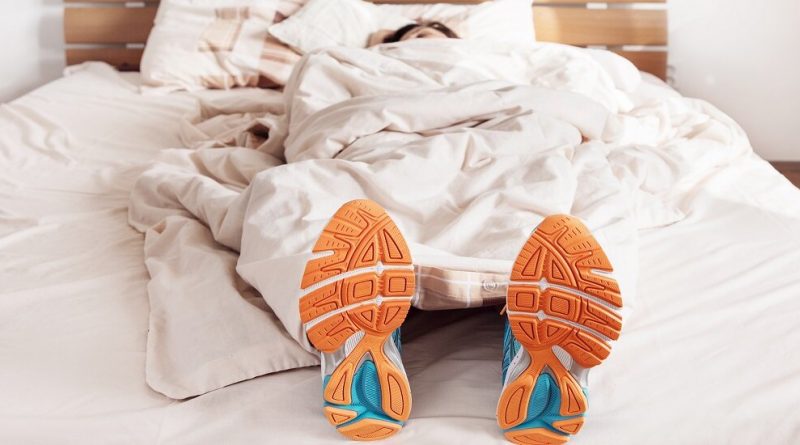 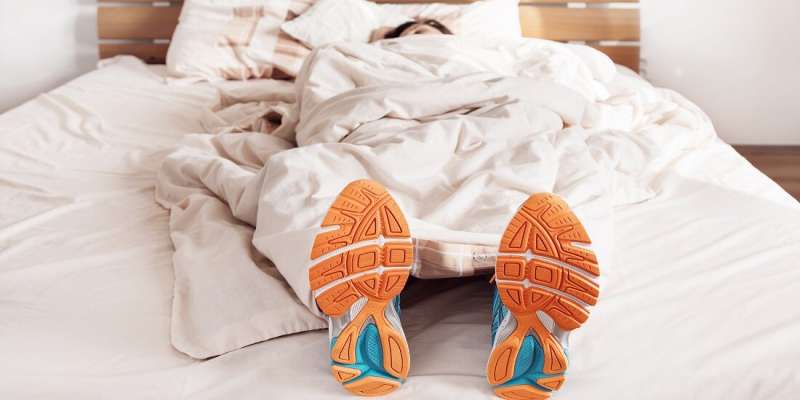 The vast majority of people have trouble sleeping from time to time. However, 10 to 20% of the population struggle more than the rest of us and have serious long-term sleep problems.

Many people who struggle with insomnia sooner or later resort to some form of sleeping aid. However, one study of more than 34,000 adults would suggest that some of them should exercise instead.

“We’ve observed that people who are in better physical condition have a lower risk of taking prescription sleeping pills,” says Linda Ernstsen, an associate professor at NTNU’s Department of Public Health and Nursing.

The results of the recent study have now been published in Mayo Clinic Proceedings.

The researchers reviewed participant data in Norway’s large Trøndelag Health Survey (The HUNT study). A total of 240,000 people from Trondheim have taken part in the survey since it began in 1984. Four survey rounds have been carried out to date.

The health survey enables researchers to follow how people’s health evolves over many years. This time they linked the HUNT data to information from the Norwegian Prescription Database. The participants in the third HUNT study (2006–08) were tracked until January 1, 2018.

“Almost 5,800 of the participants received their first prescription sleep medication during the study period,” says Ernstsen.

Men benefit the most

“These findings suggest that being in physically fit can also help you sleep better,” Ernstsen says.

Unfortunately, the beneficial effect of exercise is stronger for men than for women. The findings show that the fittest men had a 15% lower risk of needing drugs for troublesome sleep issues.

“The corresponding percentage risk for the fittest women was much lower. But women who struggle with sleep can still benefit from getting in better shape,” says Ernstsen.

The extensive study follows the adult population over a long period of time. The researchers therefore conclude that these findings should influence the sleep advice that doctors give to their patients.

“Our findings support the idea that improving or maintaining fitness can be an effective alternative for preventing sleep problems,” says Ernstsen.