Home » Health News » Halle Berry Shows Her ‘Ripped Abs’ While Preparing for New Film: ‘I Finally Got Them’ 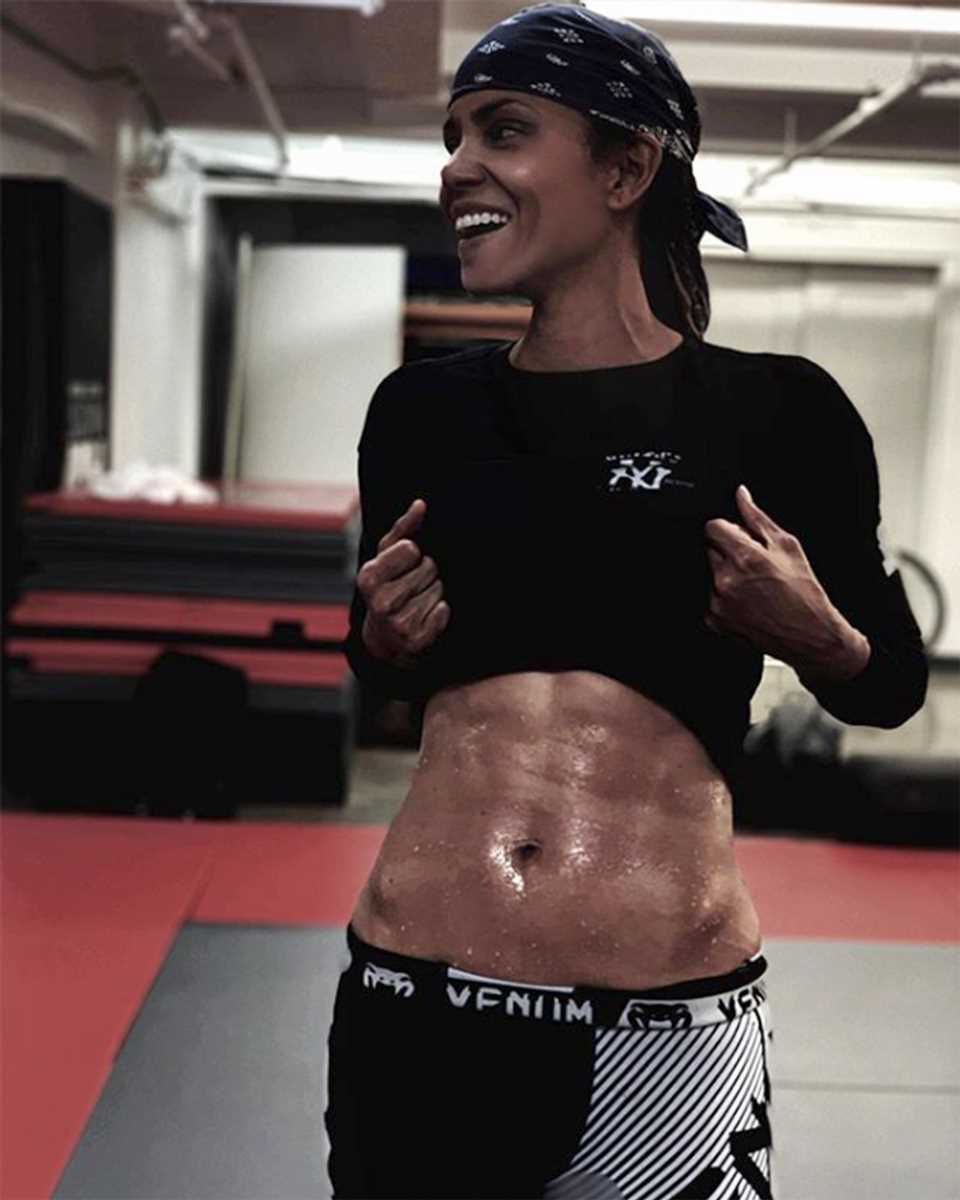 Halle Berry is super proud of achieving one of her fitness goals.

In this week’s #FitnessFriday post, Berry showed off the progress she’s made in preparation for her role in the upcoming mixed martial arts drama Bruised, which the Oscar winner, 53, is also directing.

“There’s no better feeling than setting a goal and smashing it,” she wrote on Instagram, accompanied by a shot of herself smiling while showing off her incredibly defined abs.

“One of my goals for #BruisedTheMovie? Ripped Abs – and today? I finally got them, and it feels unbelievable!” she wrote, as she encouraged her followers to set their own fitness goals. “The work won’t be easy, but that pay off? Worth every damn second.”

In addition to posting some videos of her workout of the day, a challenging kettlebell routine, Berry also posted another photo of her chiseled physique on her Instagram Story, reminding her fans that “you can do it.”

Berry’s trainer went on to praise the star for her “inspiring” work ethic, detailing a few of the other ways the actress stays in shape.

“Halle is a beast,” explained performance coach Mubarak Malik on her Instagram Story. “I know this is Fitness Friday, but let me just tell you that she has been killing it every day.”

“She trains four hours a day, she’s intermittent fasting, she’s keto,” he added. “She does it every single day. I’m honored and she inspires me, so I’m sure she’ll inspire you as well.”

Berry is no stranger to getting in shape for a role.

While promoting John Wick: Chapter 3 — Parabellum earlier this year, Berry said that she didn’t think she’d “ever worked harder” on a film.

“I learned parts of jiu-jitsu. I learned how to fire a gun. I had never worked with firearms really in that way before. I became a dog trainer.”

Although Berry was a gymnast as a teenager, which she said gave her a “grease base” for her physically demanding role, she admitted John Wick 3 was her most challenging pre-production training to date.

“I was not prepared for — well, I was prepared because I saw Keanu [Reeves] doing it,” Berry said. “After I saw John Wick 2, I researched how they did this. And I saw many videos of Keanu in his training. I knew how hard it was going to be…It was rough.”

Opening up about her workout regimes last year, Berry shared an unexpected benefit of breaking a sweat.

“For me, cardio is an essential part of my workout, and I believe that my fitness regime is not complete without it!” Berry wrote in an Instagram post. “Cardio and heart health can go hand-in-hand; it efficiently pumps blood through the body, balancing your blood pressure and resting heart rate.”

The mother of two went on to share a few other benefits, which included improved memory, increased oxygen supply, better circulation, as well as “increased sexual arousal in women.”

“My personal favorite,” she added. “So ladies…get to running, get to jumping…let’s go!”