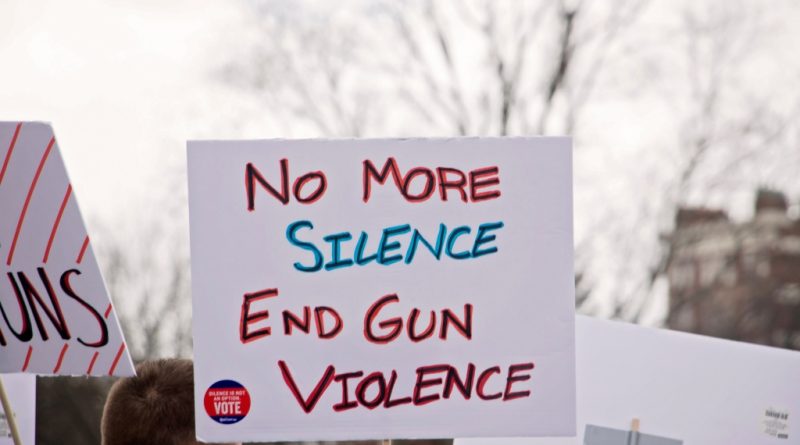 Atop COVID-19 and a subsequent national youth mental health crisis in the U.S., American children are now facing what has quietly became their deadliest public health threat yet: gun violence.

Officially outranking car accidents as of 2020, firearm-related injuries have emerged as the dominant cause of death of American children and adolescents, according to recently released mortality data from the CDC. 2019 and 2010 also saw children’s firearm-related deaths increase by a whopping 29.5 percent — a number that’s more than double that of the general population. Per the CDC’s analysis, this change was primarily driven by firearm homicides, which increased by 33.4 percent in the same time period.

The CDC report was published in The New England Journal of Medicine on May 19.

Six days later, 19 children and two teachers were killed by a gunman while at school in Ulvalde, Texas. At the time of writing, the Robb Elementary shooting was 27th school shooting of 2022, proving that this is clearly no coincidence — gun violence is a legitimate public health crisis in dire need of prevention. Though many activists and organizers in the gun violence space emphasize that while these high-profile cases garner the most attention, the everyday risks of gun violence for kids (particularly in schools) and the larger picture of what gun violence in America looks like is a little different.

In an analysis by Everytown for Gun Safety, researchers found that “mass shootings on school grounds… represent less than 1 percent of overall school gun violence incidents. However, these incidents account for a disproportionate share of the overall deaths and people wounded from school gun violence.” Meanwhile, they note that the most common incidents were ones that involve specific individuals, escalating arguments, acts of domestic violence, altercations in parking lots or robberies that took place at schools — and that 55 percent of gun violence in elementary, middle and high schools were homicides, non-fatal assaults and mass shootings.

“The increasing rates of firearm mortality are a longer-term trend, and demonstrate that we continue to fail to protect our youngest population from a preventable cause of death,” Jason Goldstick, research associate professor of emergency medicine at Michigan Medicine and co-author of the CDC report, said in a press release, which also noted that “more than 4,300 individuals ages 1-19 across the U.S. died as the result of firearms in 2020 — which includes suicides, homicides and unintentional deaths.”

Goldstick also called upon politicians and policymakers to do in an effort to thwart similarly grim outcomes.

“Recent investments in firearm injury prevention research by the CDC and National Institutes of Health, in addition to community violence prevention funding in the federal budget, are a step in the right direction, but this momentum must continue if we truly want to break this alarming trend,” he asserted.

“This crisis is growing more and more intense,” Rebecca Cunningham, co-author and vice president for research at University of Michigan, concurred. “This is one of the most critical challenges facing our society at this time.”

If little to nothing changes, circumstances will only become more dangerous — and potentially fatal — for our children as time goes on.

Before you go, check out these thoughtful quotes about coping with grief and death: