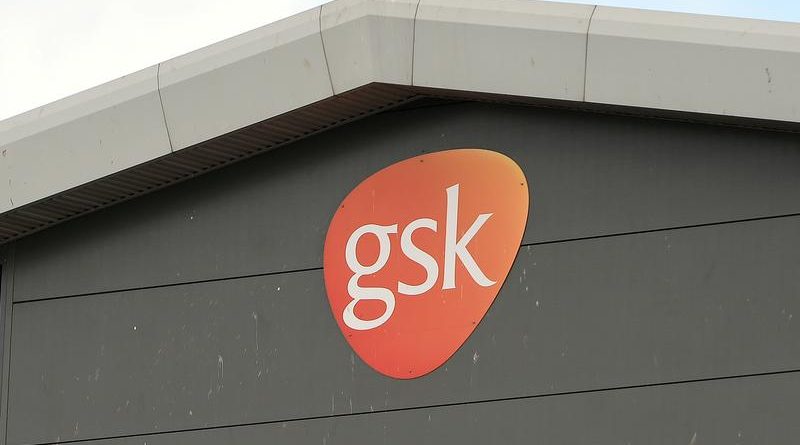 (Reuters) – London-based drugmaker GlaxoSmithKline PLC said on Monday it signed a deal to supply 10,000 doses of its COVID-19 monoclonal antibody therapy to the Canadian government.

“With the emergence of variants of concern across the country, in particular the Delta variant, new therapies like sotrovimab are important to treating the disease in its early stages,” said Ranya El Masri, head of government affairs and market access for GSK Canada.

The drug, sotrovimab, developed in partnership with Vir Biotechnology Inc was approved by Canada in July to treat mild to moderate COVID-19 patients, above 12 years of age, who are at high risk for progressing to hospitalization or death.

The deal allows Canada’s provincial and territorial healthcare systems to gain access to sotrovimab from this month and provides an option to the Canadian government to purchase additional doses next year based on its needs, GSK said.

Sotrovimab has also been approved for treating COVID-19 in the United States, Japan and the European Union, among others.