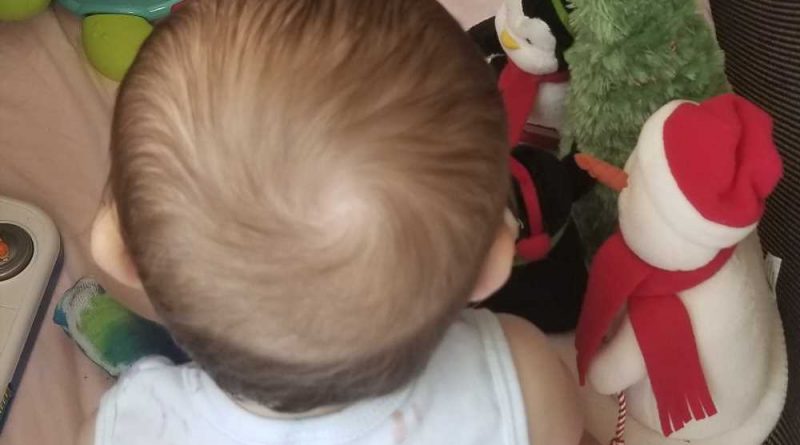 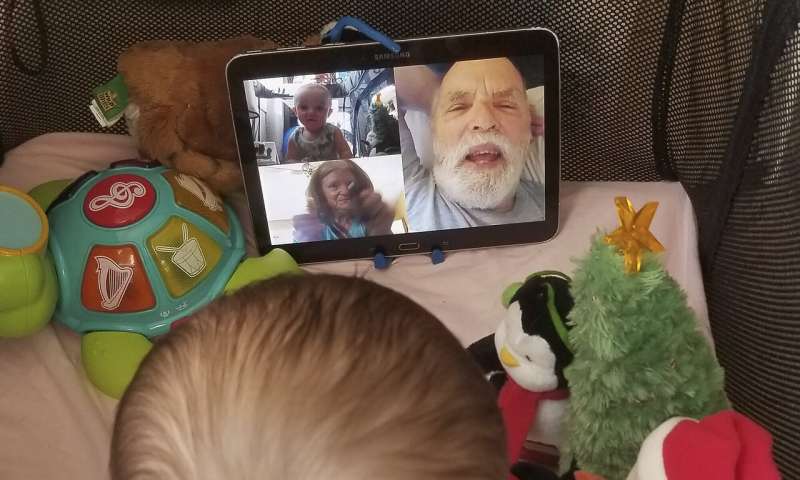 A few weeks ago, Debbie Cameron saw her grandsons most days, playing the piano, making after-school snacks or singing nursery rhymes with the baby in her Chandler, Arizona, home.

Then the cornavirus crisis hit and the boys were suddenly gone. Cameron is 68 and has asthma, making her one of the people most at risk of getting seriously ill or dying. Now she sees her grandchildren from behind the glass of a window or a phone screen.

“Looking at them through the window and not being able hug them, it’s just a dang killer,” she said.

For grandparents all over the world, being protected from the pandemic has meant a piercing distance from their loved ones. While children don’t seem to be getting seriously ill as often, they can be infected and spread the virus. It’s been a jolting change for many.

Cameron and her husband, both retired teachers, usually watch their older grandchildren, aged 8 and 11, after school and their 7-month-old baby grandson four times a week. One of their three daughters is due to have another child in July.

But as the effects of coronavirus spread, the family decided that caring for the boys was too risky. While most people who catch the disease suffer from symptoms like fever and cough and recover in a few weeks, some get severely ill with things like pneumonia. COVID-19 can be fatal, and older people who have underlying conditions like Cameron are the most vulnerable.

So instead of chasing after little boys, she’s doing puzzles, listening to old radio shows or watching the Hallmark channel, trying to fill the hours in her much-quieter house. “I just go day by day, and when the dark thoughts come in I try and do something to take them away,” she said. “I cry. Sometimes I cry.”

Still, she feels lucky she doesn’t have to leave the house to work, and that she has close family ties. Sometimes she re-reads a letter her mother wrote her father while he was deployed to the Philippines during World War II, laying out her raw emotions about how much she missed him as she cared for their first child without him. “My mother is a really strong woman, and in this one she was struggling,” she said. “If my mom did that, I can do this.” 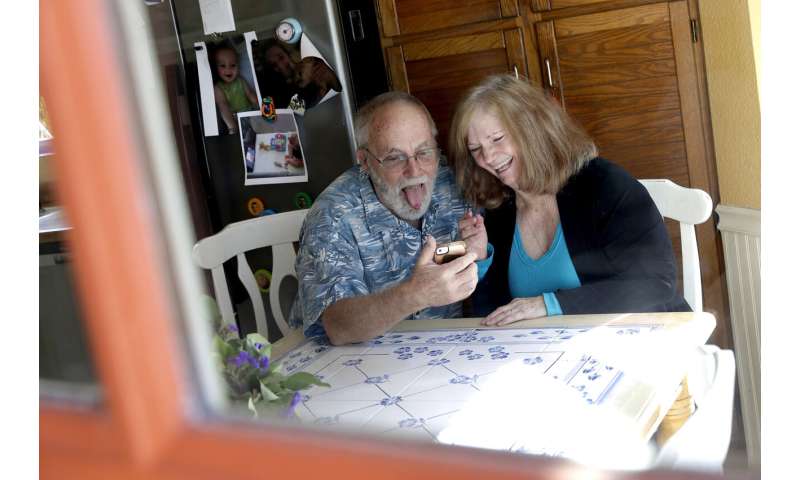 The sudden change has been challenging for kids’ parents too, many of whom are trying to work from home and balance childcare. Cameron’s daughter Julie Bufkin is at home with her 7-month-old son, Calvin, working from home as a project coordinator at Arizona State University while her husband goes into the office as an analytical chemist for Intel.

She’s been taking webcam calls and answering emails while breastfeeding the baby and trying to keep him entertained, even after coming down with a fever and headache, symptoms similar to the new coronavirus. In line with the advice of public-health officials, she stayed at home to recover and wasn’t tested for the virus, since she’s young and healthy and didn’t become seriously ill. She’s now on the mend, but it only deepened her mother’s feelings of helplessness.

“Imagine if your child is sick you can’t go help them,” Cameron said. “That’s the hardest part.”

But for her daughter, it further confirmed that staying physically separate for now is the right decision.

“We want my mom to survive this,” Bufkin said.

And the grandparents can still step in remotely—Bufkin sets up a phone or a tablet in Calvin’s playpen, where they can sing songs, show him around the yard, look at the cat or play piano over FaceTime.

“Anything we can, even five to 10 minutes to give her a little rest. That makes my day,” Cameron said.

They’re only 5 miles (8 kilometers) away in suburban Phoenix, and for a time Bufkin was dropping off food weekly, then touching hands or exchanging kisses through the window. More often, they’re sharing their lives through a phone or tablet screen. 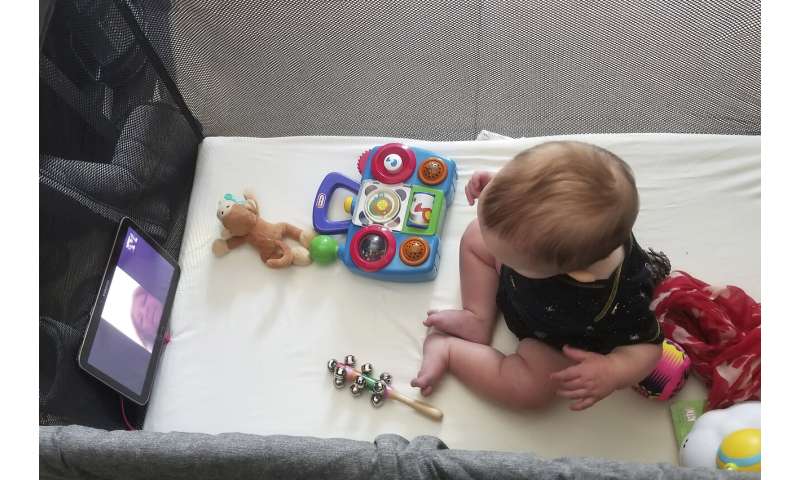 The baby watches his grandparents on the screen, looking up from his own games to smile and laugh at his grandpa or focus on his grandmother playing the saxophone.

Other grandparents are also looking for moments of brightness. They’re replacing chats on the porch with friends with Facebook conversations, or connecting with church congregations through video-messaging apps like Marco Polo.

Others are turning the technological clock back. Margret Boes-Ingraham, 72, used to drive her 14-year-old granddaughter to choir practice a few times a week near Salt Lake City, then stay to listen to her sing. Without those rides spent listening to show tunes, she’s encouraging her granddaughter to keep a journal.

“I asked her if I could read, and she said no!” Boes-Ingraham said with a laugh.

For grandparents who live alone, hunkering down during the crisis can increase their isolation. Terry Catucci is a 69-year-old retired social worker and recovering alcoholic of 30 years in Maryland. She has seven grandchildren nearby in the Washington, D.C., area including a 5-year-old and a 1-year-old who she helps care for sometimes. She tries not to think about the little changes she’s missing during the years when children seem to grow every day.

“When you’re in a time of crisis, you want to be with people you love, and we can’t,” she said. “I’ve run the whole gamut of the five stages of grief at any given day.”

But she’s getting by, talking with her family and checking in daily with her Alcoholics Anonymous sponsor. Every night, neighbors in her retirement community set up lawn chairs at the end of driveways to chat with friends walking by at a safe distance.