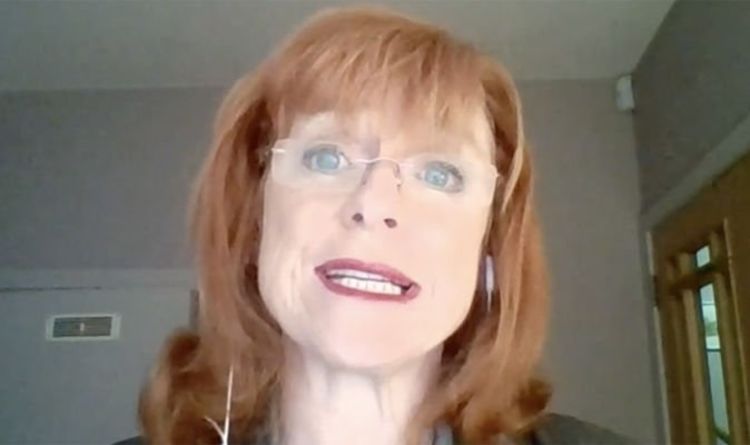 The Government has announced plans to deliver free Vitamin D supplements to nearly three million clinically vulnerable people to help protect against COVID-19. There are concerns among health officials that lockdowns have deprived many of sunshine, which is key to Vitamin D production. Health Secretary Matt Hancock has also called for a review into whether the ‘sunshine vitamin’ can reduce the risk of dying from the coronavirus.

She singled out people who have been shielding indoors this year as those who would particularly benefit most from the Vitamin D pills.

Dr Jarvis told the BBC: “We have known for a long time that Vitamin D regulates at least a thousand genes in the body, including some that affect your immune system.

“We also know that probably more than 50 percent of the population have insufficient levels during the winter, and that 1 in 6 are severely deficient in the winter and spring.”

JUST IN: Vitamin D supplements: What is the best type of vitamin D to take? 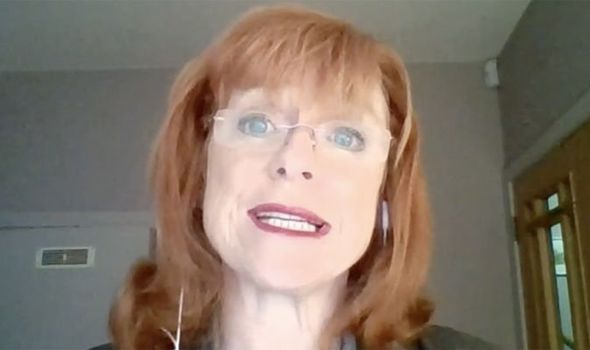 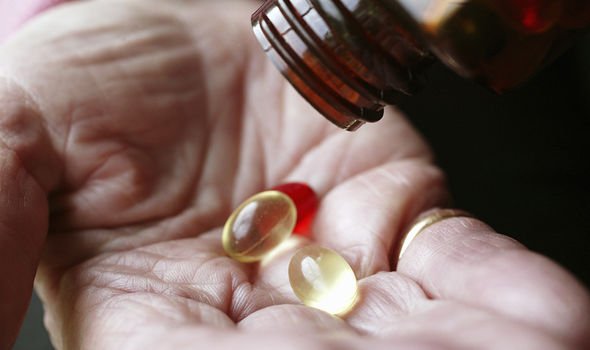 She continued: “That’s because 90 percent of the Vitamin D that we get, unlike other vitamins that we can eat and drink, comes from the action of sunshine.

“A lot of us have been getting less sunshine this year, having stayed indoors.”

“The Government already recommends that everyone should take 10mg everyday during the winter and those at high risk, who don’t get out in the sun, should take it all year round.

“There was one study in September that suggested Vitamin D at high doses might reduce your risk of going into intensive care. 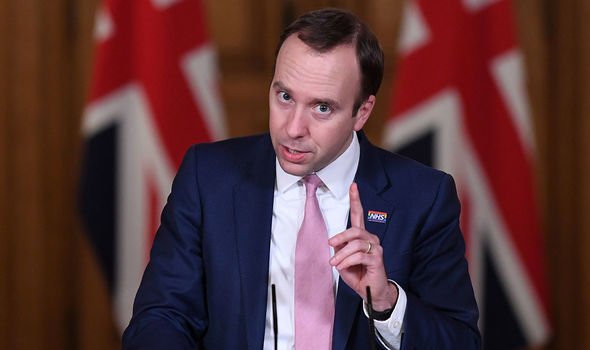 “NICE said it’s not conclusive evidence, but it’s not going to do any harm.”

Dr Jarvis said that people at higher risk of Vitamin D deficiency include “people who cover up for religious reasons, people who have darker skins, because they make Vitamin D less effectively in the skin, and also people like me, people have very pale skin, and anyone who is generally house bound or unwell”.

Individuals on the Government’s clinically extremely vulnerable list will soon receive a letter inviting them to “opt in” for a supply to be delivered directly to their homes. 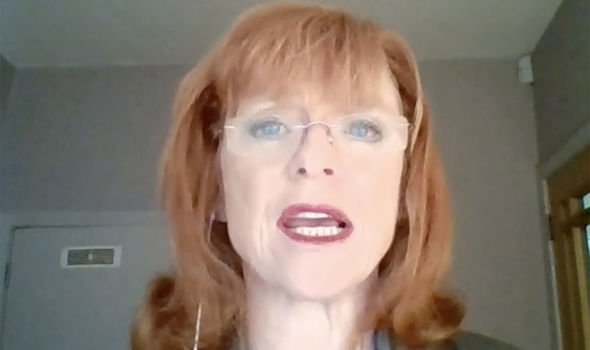 Deliveries will be free of charge, starting in January, and will provide four months’ worth of supplements to last people through the winter months.

Mr Hancock has said there was “no downside” to taking the daily supplement, and has already instructed Public Health England (PHE) to look into its impact on coronavirus, which will report back later this year.

He said: “A number of studies indicate Vitamin D might have a positive impact in protecting against COVID-19.”