Home » Health News » Getting groundbreaking medical technology out of the lab 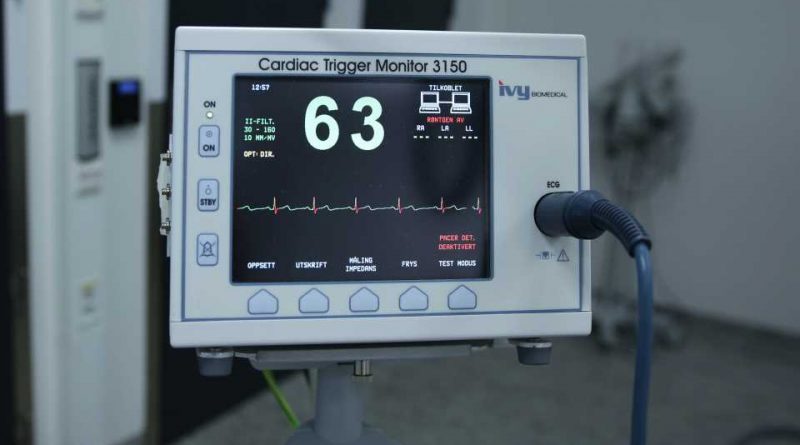 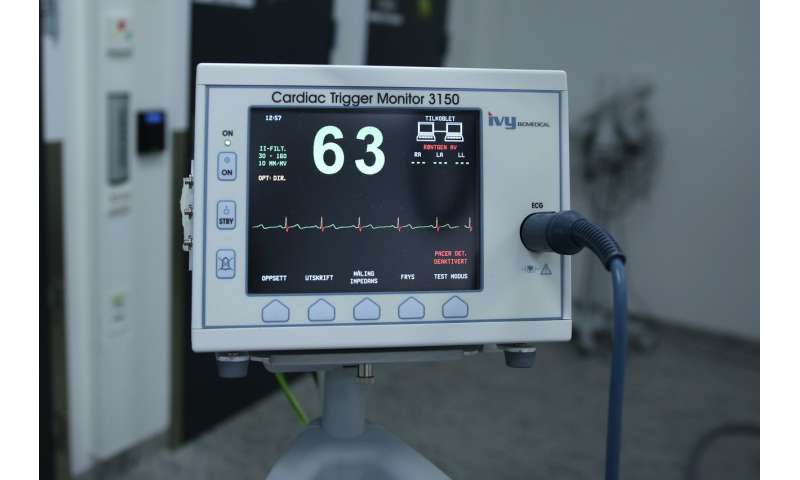 Advances in materials, microfabrication and medical imaging are accelerating the pace of innovation in implantable neuroprosthetics. These soft, biocompatible devices, which rely on the electrical stimulation of the nervous system, have shown enormous potential in improving quality of life for patients with a range of conditions such as paralysis and deafness. Despite their promise, most of these groundbreaking discoveries never make it out of the lab.

Few discoveries make it to market

Researchers tend to underestimate the amount of engineering and development work needed to get a discovery out of the lab and into clinical use. “These discoveries can be so far ahead of the curve that finding an industry partner willing to do the development work is practically impossible,” says Stéphanie Lacour, who heads EPFL’s Laboratory for Soft Bioelectronic Interfaces (LSBI).

There is often a disconnect between the evaluation of new implantable devices and the physical and biological reality of healthcare practice. “With a new soft, implantable interface, you have to go through extra validation steps that don’t apply to conventional implants,” adds Lacour.

The EPFL team has developed an experimental protocol for testing, optimizing and validating soft, personalized implants such as the devices developed by researchers at the LSBI. The method, which should help facilitate the transition from lab to market, is described in a paper published in the journal Advanced Materials.

The first step is to develop a personalized, anatomically accurate, biophysical prototype of the tissue into which the device will be implanted. This process is made possible by medical imaging data and 3-D printing techniques. “This means that, for each patient, we reproduce the precise structure of the tissue that will ultimately host the implant,” explains Giuseppe Schiavone, a scientist at the LSBI.

Next, the fabrication process is optimized to make sure it is both reliable and reproducible. The soft implant is inserted into the tissue prototype, which is then placed in an environment that replicates the biophysical conditions inside the human body. Using a biomimetic platform developed in the lab, the researchers apply mechanical stimuli to the implant and the surrounding tissue to mimic the dynamic in vivo and to validate the device’s biocompatibility and therapeutic efficacy. The platform also ages the implant physically and electrochemically under near-realistic conditions.

“With this method, we’re able to test implants more quickly, realistically and cheaply without the need for surgical procedures,” adds Schiavone. “And because we evaluate the device at each stage of the process, we can fine-tune and improve it on the fly with minimal disruption.” According to Schiavone, a lack of standardized validation processes for soft, biocompatible implants means that research teams currently devise their own protocols.

Researchers at the LSBI worked with the group of Marco Capogrosso at the University of Fribourg and EPFL and Lausanne University Hospital (CHUV) teams led by Grégoire Courtine and Jocelyne Bloch to test the protocol on e-dura, an EPFL-developed neuromodulation device implanted in the epidural space of the spinal cord.