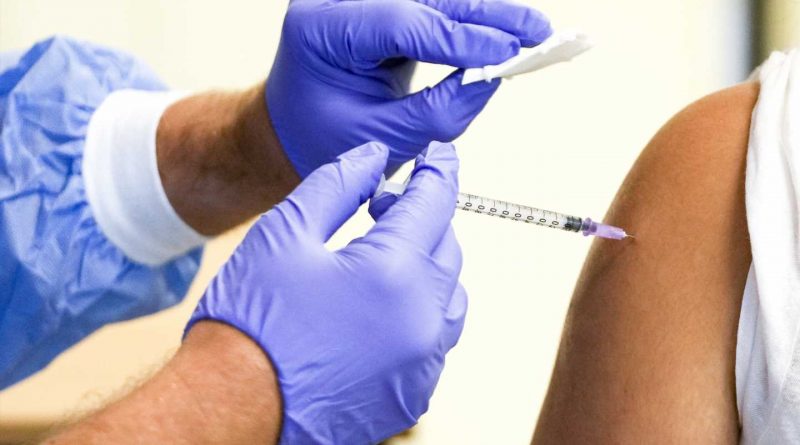 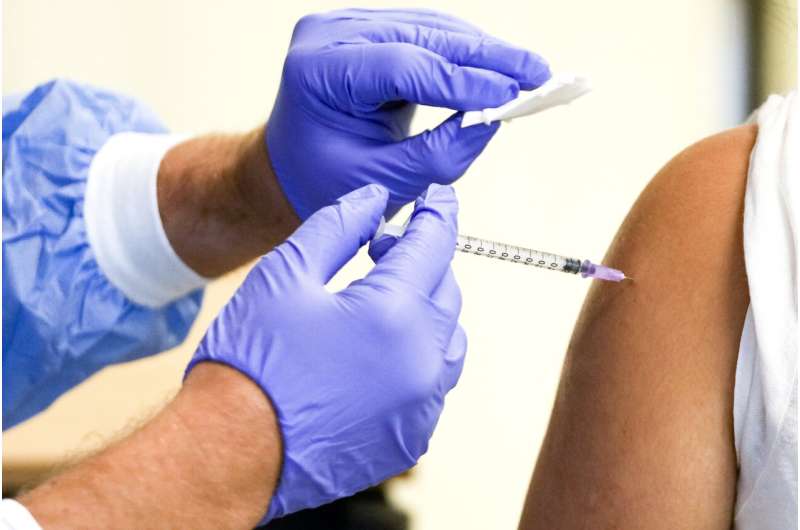 The German parliament will not extend the “epidemic situation of national scope” when it expires next month, but will keep in place certain measures to check the spread of the coronavirus, lawmakers said on Wednesday.

Leading members of the country’s parliament, or Bundestag, said that although coronavirus infections have been rising again recently, they did not see the need to prolong the “epidemic situation” which it was first declared in March 2020 and has been repeatedly extended since then. They said that the situation had fundamentally changed due to the fact that about two-thirds of the population had been vaccinated against the virus.

The health emergency situation declaration had enabled federal and state governments to order key coronavirus measures without the approval of the national and regional parliaments.

“There will no more be school closures, lockdowns or curfews again,” said Dirk Wiese, the deputy head of the center-left Social Democrats parliamentary group. He added that the pandemic still needed to be handled responsibly, but that restrictions on civil rights needed to be eased again.

Despite the Nov. 25 expiration of the “epidemic situation,” some measures like obligatory mask wearing in public spaces, restrictions on entry to certain venues to only those who have been vaccinated or financial support for workers who have been hit hard by the pandemic will stay in place until March. In addition, individual states can still decide to again implement stricter measures if needed. 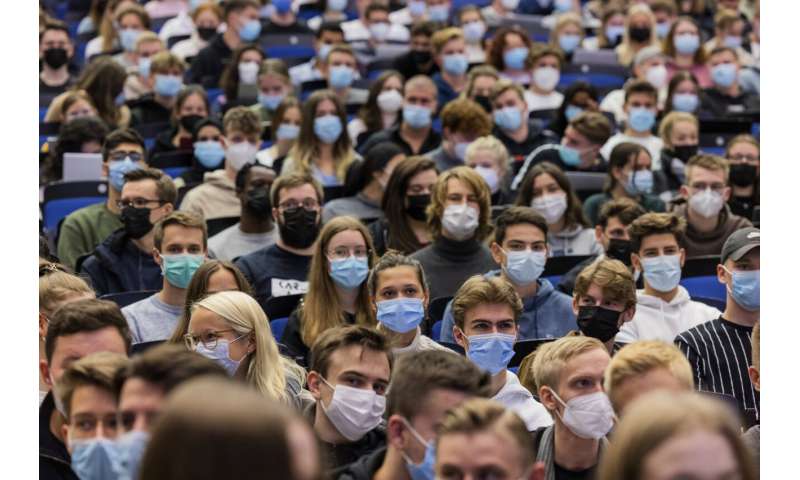 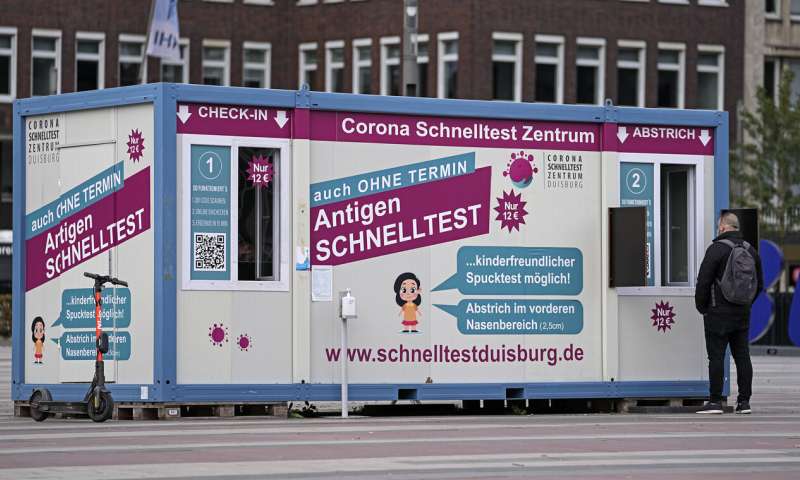 Members of the three parties that hope to form Germany’s new government announced the country’s new direction on the pandemic to reporters in Berlin.

If the negotiations succeed, the new government will send Chancellor Angela Merkel’s center-right Union bloc into opposition after 16 years at the helm. Her likely successor would be Olaf Scholz of the center-left Social Democrats, her vice chancellor and finance minister since 2018.

Until then, Merkel and her Cabinet will continue to lead the government in a caretaker position.