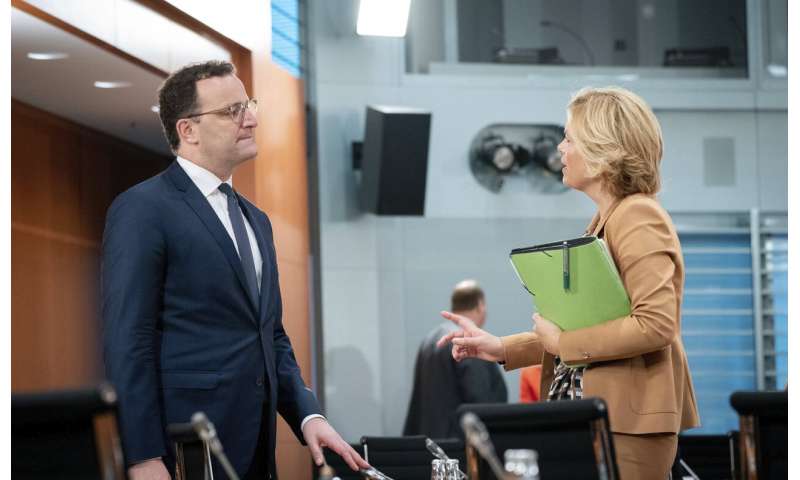 Germany’s coronavirus tracing app has been used to transmit 1.2 million test results from labs to users during the first 100 days, officials said Wednesday.

The Corona-Warn-App, downloaded more than 18 million times since its launch in June, was touted by the government as a key tool in the country’s effort to contain the spread of the virus.

But the app, like others in Europe, has suffered a number of hiccups, prompting confusion and annoyance among some users.

Still, Health Minister Jens Spahn insisted the app should be considered a success, noting in particular the fact that most users can get their COVID-19 test result sent directly to their smartphones, without having to wait for their doctor to inform them.

Almost 5,000 people with positive test results have so far used the app to warn others they were in close contact with, he said.

Getting precise data on the number of people alerted about possible exposures has been hampered by German’s strict privacy rules, which mean the app stores all data on phones and not a central server.

Tim Hoettges, the chief executive of Deutsche Telekom which developed the app with software giant SAP, said more than 90% of labs in Germany are now connected to the app.