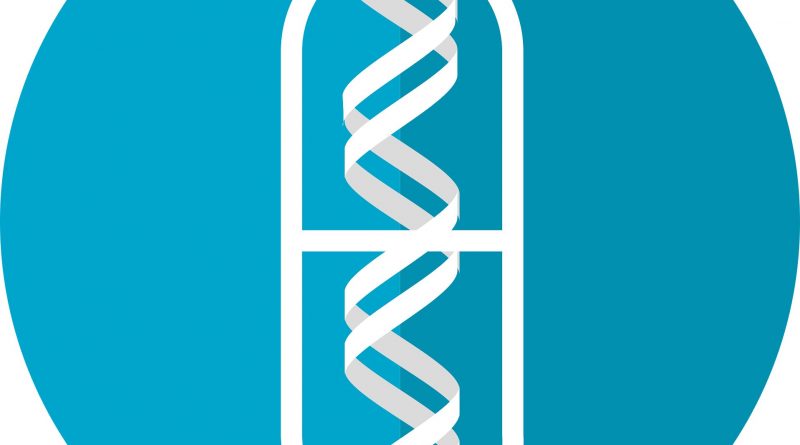 A team of researchers at Children’s Hospital of Philadelphia (CHOP) affiliated with the CHOP Epilepsy Neurogenetics Initiative (ENGIN) have combined clinical information with large-scale genomic data to successfully link characteristic presentations of childhood epilepsies with specific genetic variants. The findings were published today in the American Journal of Human Genetics.

Developmental and Epileptic Encephalopathies (DEE), a group of severe brain disorders that can cause difficult-to-treat seizures, cognitive and neurological impairment, and, in some cases, early death, are known to have more than 100 underlying genetic causes. However, matching characteristic clinical features and outcomes with specific genetic mutations can be especially daunting given the large number of genetic causes, each of which is very rare.

Building upon their previous work, researchers from CHOP utilized the Human Phenotype Ontology (HPO), which provides a standardized format to characterize a patient’s phenotypic features and allows clinical data to be used at a similar level as genetic data.

“For this study, we used phenotypic and genetic information that had been collected in several important cohorts for more than a decade,” said Ingo Helbig, MD, attending physician at ENGIN, director of the genomic and data science core of ENGIN and lead investigator of the study. “In this study alone, we found associations of 11 genetic causes with specific phenotypes. Without methods to systematically analyze clinical data, we could not have possibly done this previously, even with this robust cohort of patients.”