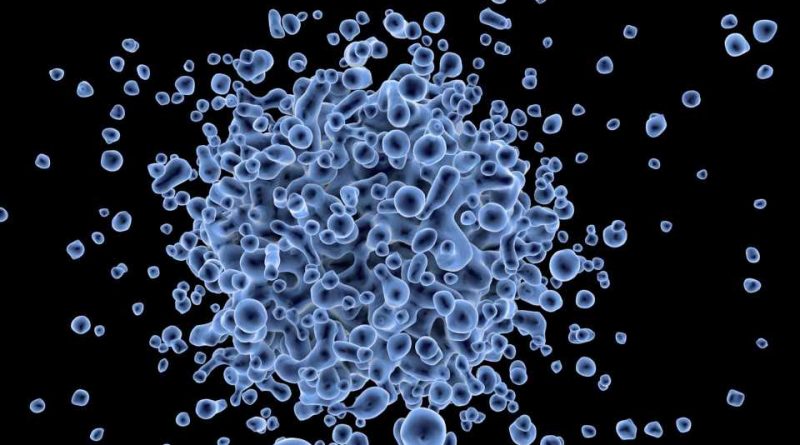 People living with obesity tend to have unhealthy glucose and lipid levels in their blood, as well as high blood pressure. As a result, they are more at risk of cardiovascular and metabolic diseases. But scientists have observed that up to 45% of people living with obesity have healthy blood pressure and glucose and lipid levels, and therefore may not be at high risk of disease. The reason why this group of people with obesity remain healthy, has been poorly understood.

But now a team of researchers—led by scientists at the University of Copenhagen and Icahn School of Medicine at Mount Sinai, New York—have identified a range of genes that are linked to both elevated levels of body fat, as well as offering protection from some of the negative health impacts of obesity. The results were published in the journal Nature Metabolism.

Associate Professor Tuomas Kilpeläinen from the Novo Nordisk Foundation Center for Basic Metabolic Research (CBMR) at the University of Copenhagen says the findings shed new light on the biology that may disconnect higher level of body fat from higher risk of diabetes and heart disease.

“The identified genes seem to benefit our health by helping to maintain a healthy fat tissue. Some of the genes may offer targets for the development of new therapies that lower the risk of diabetes and heart disease by improving the health of our fat tissue,” says Tuomas Kilpeläinen.

The scientists made the discovery by analyzing data from hundreds of thousands people who had been assessed for their body fat and disease risk markers. They identified 62 sections of the genome that were significantly associated with both high levels of body fat and lower risk of cardiometabolic diseases. Further analyses showed that the genes had a range of functions in the body, including the regulation and development of fat cells, distribution of body fat, as well as energy regulation and inflammation.

Staff Scientist Lam Opal Huang from CBMR carried out the computational analyses that identified the genes.

According to Professor Ruth Loos from the Icahn School of Medicine at Mount Sinai, this new knowledge is a step toward a more nuanced approach to treating obesity.