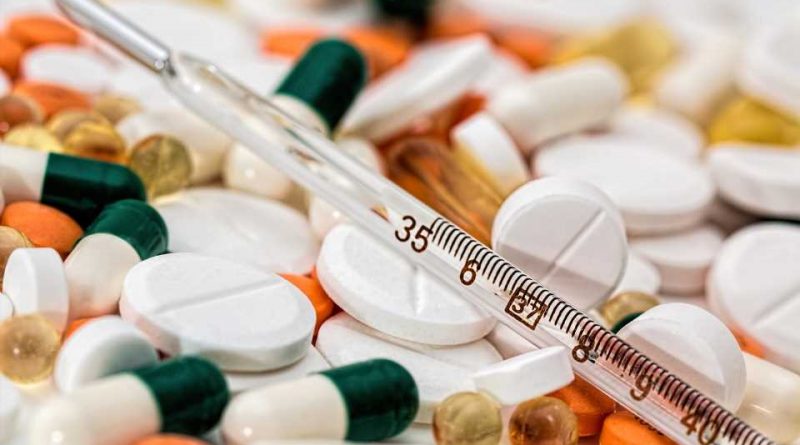 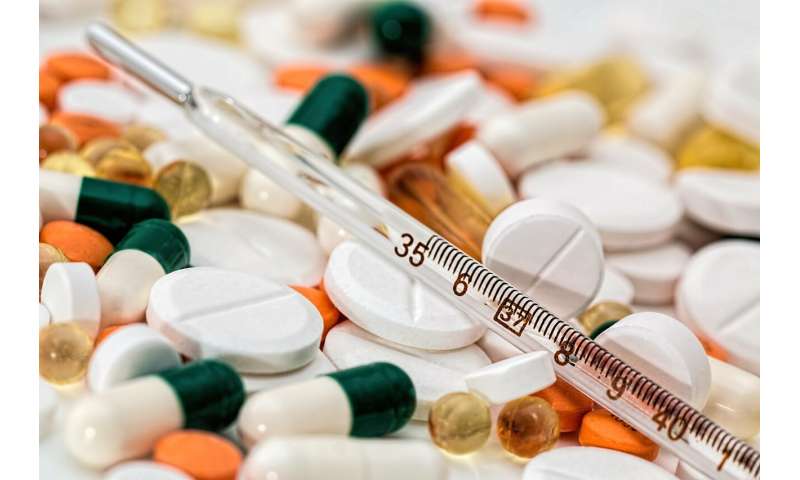 Rural areas have been hit hard by the opioid crisis, but few studies have been done to understand how to improve access to treatment and reduce the overdose death rate in these communities, according to a new study by Rutgers University, the University of Michigan, and Wayne State University.

The study appears in the American Journal of Drug and Alcohol Abuse.

The researchers analyzed previous studies on treatment around opioid use disorder (OUD) in rural areas of the United States and identified a number of barriers to treatment. They found that earlier research consistently showed there are far fewer medication providers and treatment resources in rural areas. People living in rural communities are also more likely to face burdensome travel distances when seeking help.

More surprisingly, they found a lack of overall research.

“We saw multiple gaps in terms of research in rural settings even though these communities surpassed the urban overdose-death rate in 2015,” said Jamey Lister, lead author and an assistant professor at Rutgers School of Social Work. “Primarily, there are no long-term studies of treatment outcomes for rural patients, no attention to racial minorities in rural settings, limited attention to rural treatment barriers in the Midwest and no studies that asked rural patients for their perspectives on medication treatment.”

After reviewing the literature, the Rutgers, UM, and Wayne State researchers made a number of recommendations, including: